WATCH: Trudeau says that he doesn't 'think about monetary policy' when asked about economy, inflation

Prime Minister Trudeau, who has just called a new election, was asked a question by a reporter concerning the Bank of Canada's mandate. His reply completely dismissed the question. 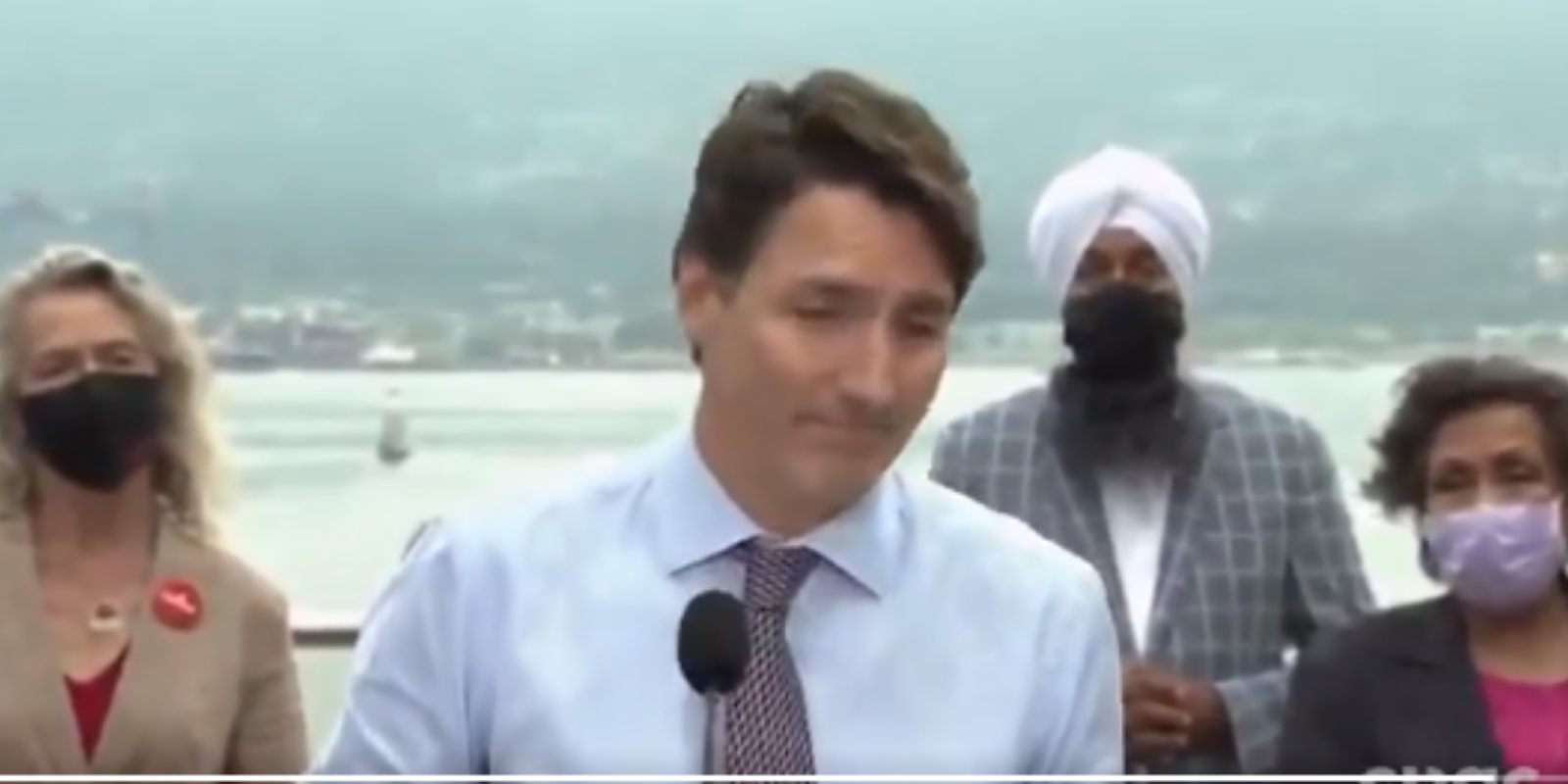 Prime Minister Trudeau, who has just an election, was asked a question by a reporter concerning the Bank of Canada's mandate. His reply completely dismissed the question.

A reporter in Vancouver on Wednesday asked Trudeau the following:

"You mentioned the Bank of Canada's mandate. That mandate is actually expiring at the end of this year."

"If re-elected, it's probably the review or the extension of the mandate is probably the most, the first big economic policy decision you'd make after the election."

"There's some talk of allowing the Bank of Canada to make some tweaks to the mandate to give it a little more flexibility to tolerate higher inflation, so it could help stimulate the economy a little bit more in this very difficult time."

"Do you have a position on the mandate? Would you support a slightly higher tolerance for inflation?"

To which Trudeau replied:

"I don't know. When I think about the biggest, most important economic policy this government, if re-elected, would move forward. You’ll forgive me if I don’t think about monetary policy."

Pierre Poilievre, the Opposition Critic for Jobs and Industry and a famously vocal critic of Trudeau, quickly commented on Trudeau's statement, saying:

"Justin, Of course you don’t think about monetary policy… or fiscal policy… or anything else. You know who does think about these things? The working class people whose cost of living you are ballooning with inflationary deficits."