"I need you to talk to your neighbours and talk to your friends, talk to those folks who are still wondering if they should get vaccinated and tell them 'yes.'" 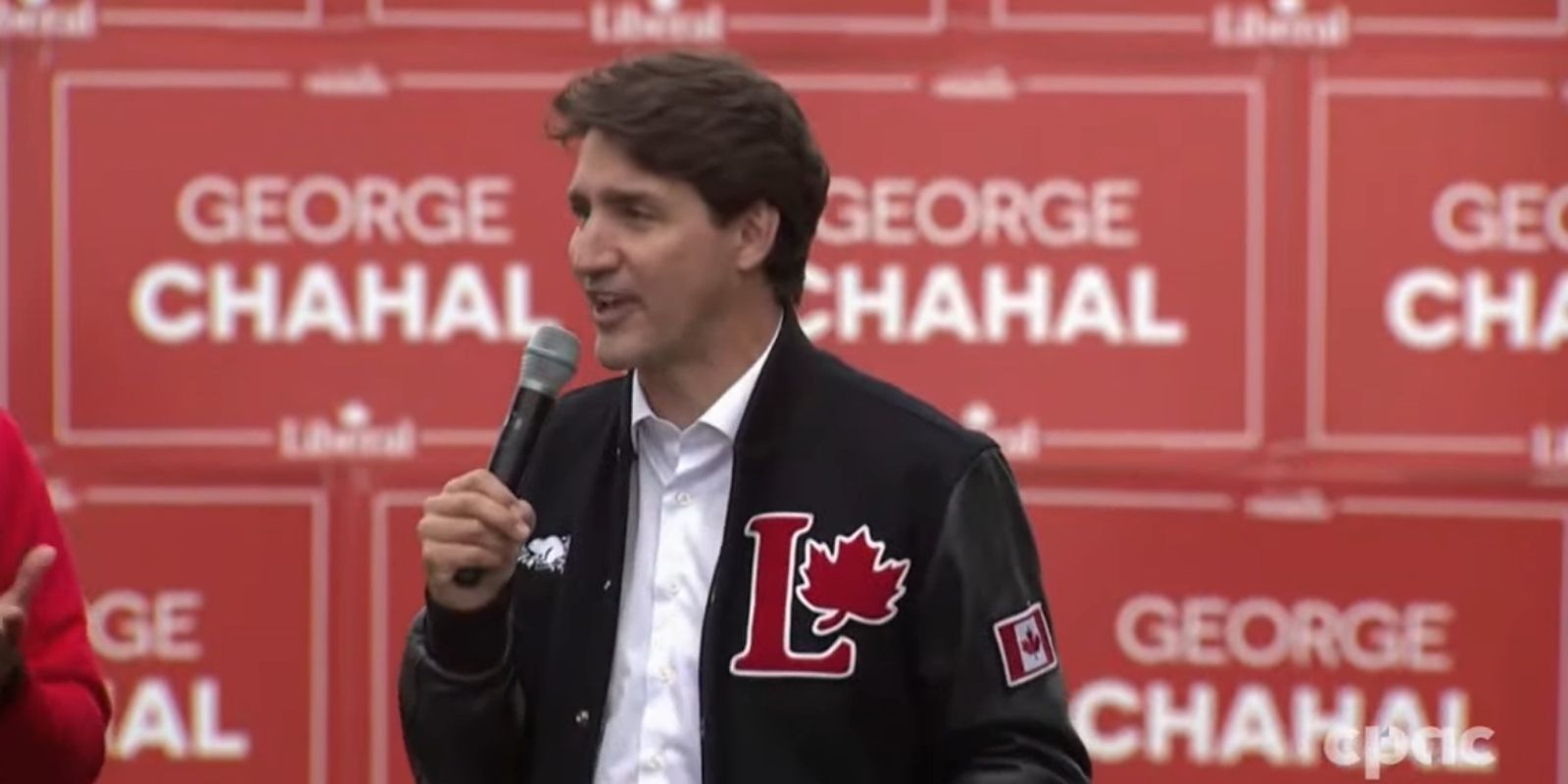 Prime Minister Justin Trudeau appeared at a campaigning event for Liberal candidate George Chahal in Calgary, Alberta last night, where he continued to push his government's plan to ban unvaccinated Canadians from travelling by plane or train.

"You deserve a government that's going to continue to say 'get vaccinated,' and you know what, if you don't want to get vaccinated, that's your choice. But don't think you can get on a plane or a train beside vaccinated people and put them at risk," shouted the prime minister. "We need to put people first."

The prime minister said that there are "lots of people" who disagree with the position, but that its "okay" because "we live in a democracy."

"The counter to tyranny is democracy, is elections, and that's exactly what we're putting forward," said Trudeau.

"I need you to talk to your neighbours and talk to your friends, talk to those folks who are still wondering if they should get vaccinated and tell them 'yes.'"

While the Trudeau Liberals have not officially made vaccines mandatory, they have continued to pressure the unvaccinated by challenging Canadians' rights to work and move freely within their own country, as is guaranteed by Section 6 of the Charter of Rights and Freedoms.