The city of Wuhan is attempting to build a 1000-bed hospital in a span of just 6 days. The hospital is in response to the recent coronavirus outbreak. 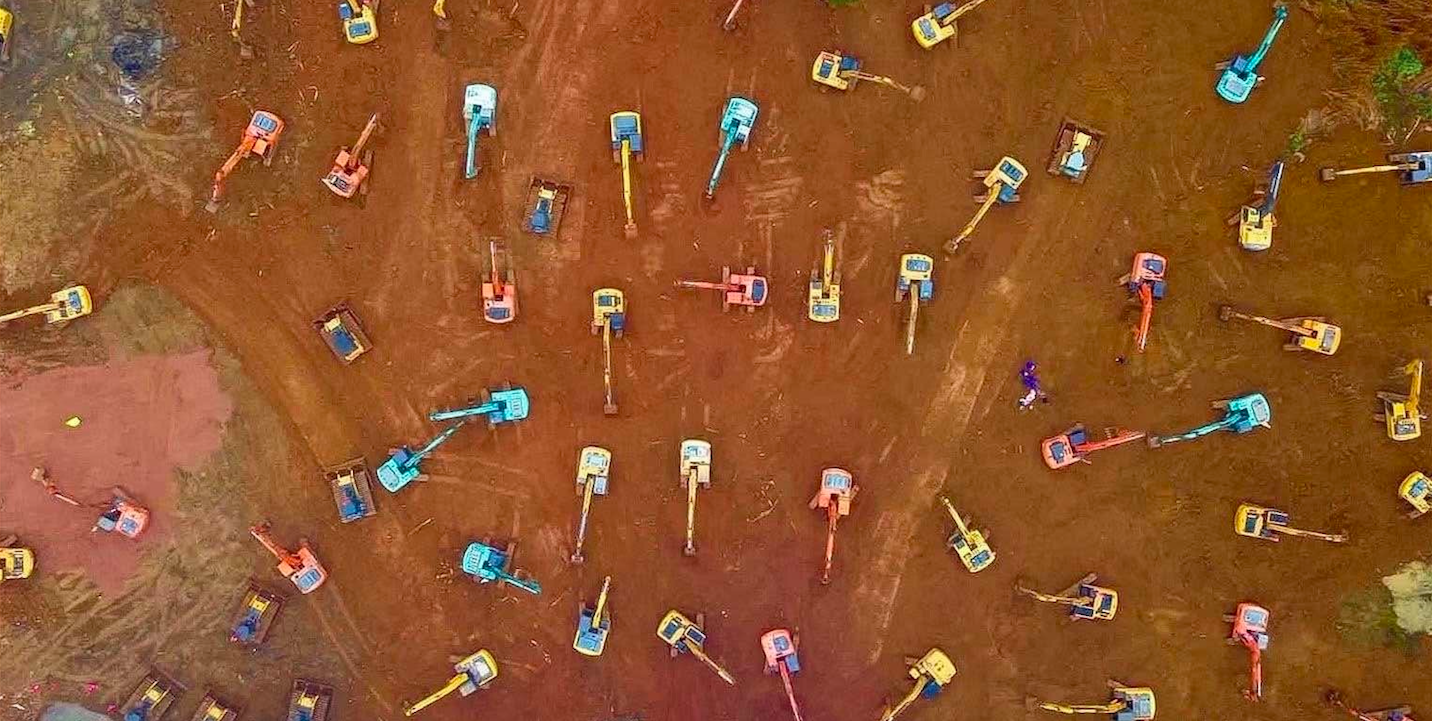 The city of Wuhan is attempting to build a 1000-bed hospital in a span of just 6 days. The hospital is in response to the recent coronavirus outbreak. The Chinese city is where the outbreak was originally noticed.

The workers are using prefabricated buildings to speed up the building process. The building zone is located on the outskirts of Wuhan, according to The Guardian.

Though six days seems like an extremely short timeframe for building a hospital, China has accomplished similar tasks in the past. When the Sars outbreak occurred in 2003, Beijing’s Xiaotangshan hospital was built in only one week. Wuhan workers are using the Xiaotangshan hospital as a template for the construction of their current one. They are building on a 25,000 square metre site.

The hospital in Beijing treated about a seventh of the Sars patients in China in the span of two months. There were many isolation units designed for individual use in the hospital. The facility was closed down shortly after the Sars outbreak had been contained.

There are 35 diggers on site as well as 10 bulldozers. The machinery arrived on Thursday. According to China State Construction Engineering, there are over 100 people working on the facility.

A ton of activity could be seen on state television as many dozers worked side by side on the site while trucks were coming and going with needed materials.

According to Xinhua, the hospital is aimed towards “alleviating the shortage of medical treatment resources and improving the ability to care for patients”.

The hospital’s construction began after reports of overcrowded hospitals and shortages of beds. The outbreak has now infected 830 people in China and 26 people have died.