Darrell Brooks is still wanted in the state for other charges that include failing to inform police of his change of address as a sex offender. 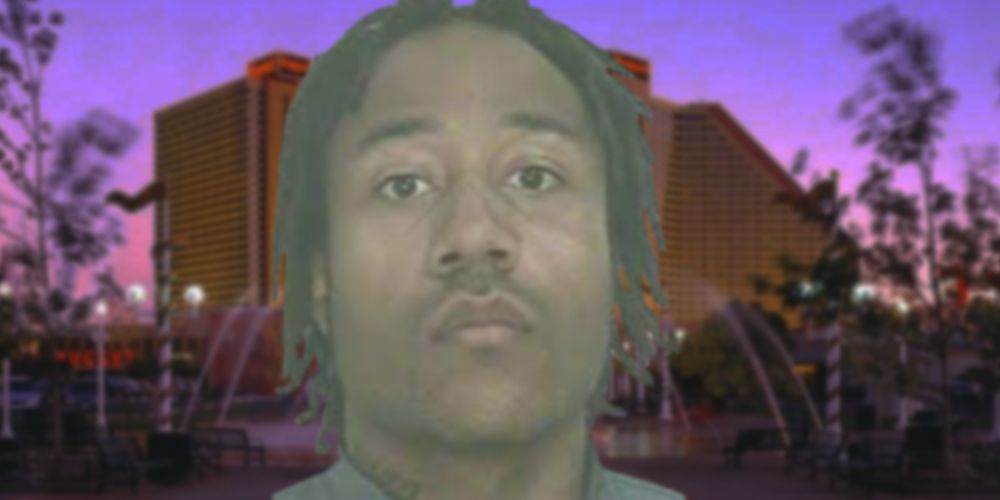 More pieces of the criminal history for Darrell Brooks, suspect in the Waukeska massacre, are coming to light this week.

A new report shows Darrell’s "rap sheet" includes being convicted of making a bomb threat to a casino, and having sex with an underaged girl.

While some corporate media outlets are attempting to paint Sunday’s assault on the city’s Christamas parade as an accident, others are looking at how the suspect’s social media posts hint at his potential radicalization.

The criminal history of Darrell Brooks in the state of Nevada is outlined by the Daily Mail:

According to the outlet, the change of address charge against Darrell Brooks has been outstanding since August 2016. The Sparks Criminal Justice Center in Nevada has since renewed it three times, the most recent being at the start of 2021.

Yesterday the Daily Mail reported on how Darrell Brooks shot his nephew in July 2020 over a cell phone.

The 39-year-old’s history of domestic violence is only part of the puzzle in the rampage that ended up with the suspect convincing a local resident to hang out in their house until police arrived.

In the wake of the Waukesha car attack, questions arose surrounding the conduct of the Milwaukee District Attorney. DA John Chisholm himself admitted that suspect Darrell Brooks being granted $1000 to bail out was "inappropriately low," in a previous altercation where a car was used as a weapon.

At Darrell’s first court appearance, his bail was set at $5 million dollars for five counts of first degree intentional homicide that he now faces.

One count for each of the five were killed in Sunday’s attack. However, out of the dozens more injured, a sixth fatality happened yesterday when 8-year-old Jackson Sparks succumbed to his injuries. Jackson’s 12-year-old brother suffered a fractured skull but was cleared to return home to further recover, per the family’s GoFundMe page.