Files reveal that managers from the Department of Employment pushed aside a potential scandal, calling it "politics" and that there "will be noise but that's politics." 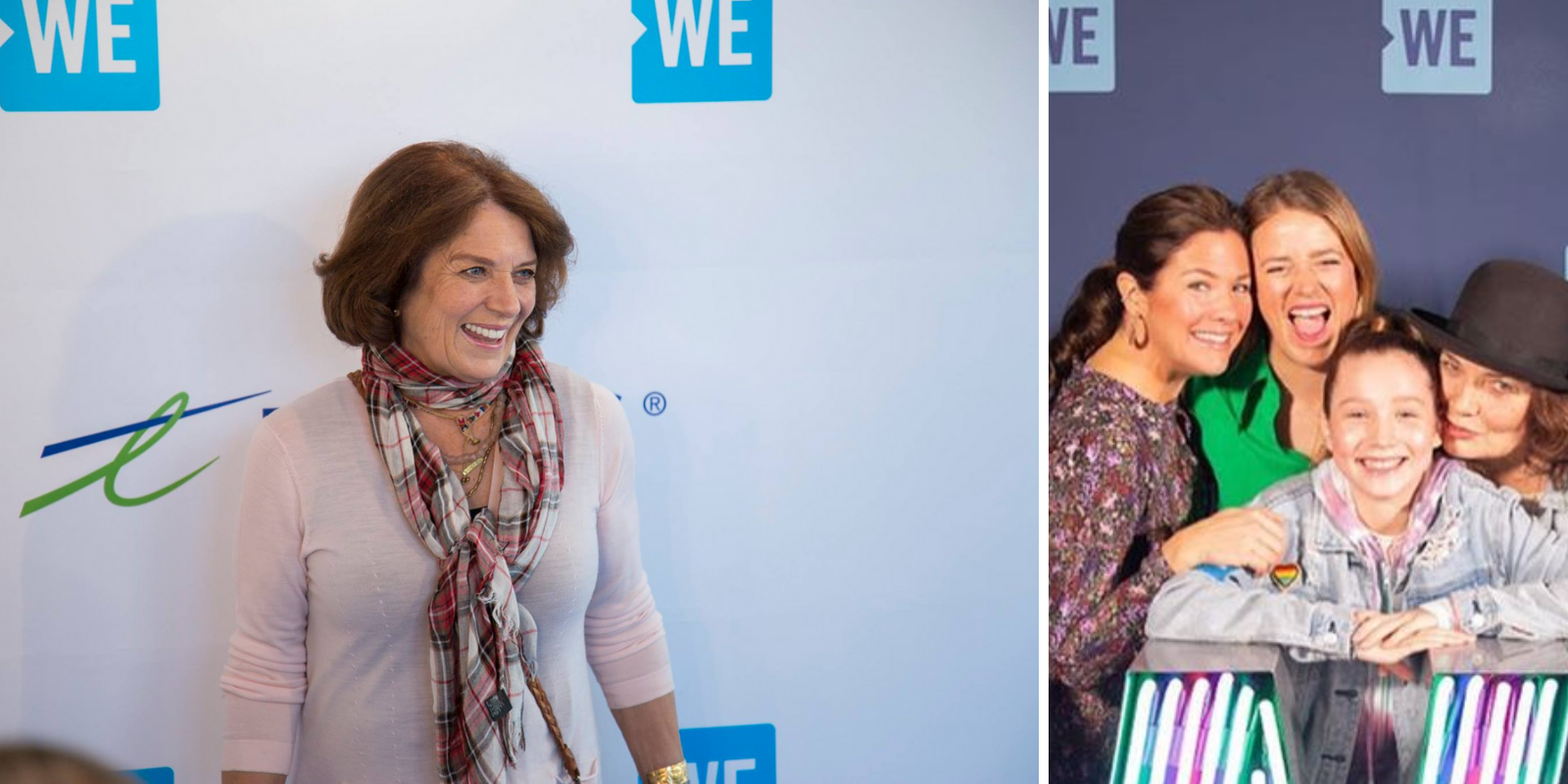 Executives at the WE Charity were wary of a scandal, fearing that the multi-million dollar deal with the Trudeau government would "take a life of its own."

In a document released among the 5,000 WE-related files, handwritten notes titled Call With We show that charity managers believed the deal was in "uncharted territory," according to Blacklock's Reporter.

Wernick's notes on the teleconference with WE Staff the next day also complained about "social media reports" on the Trudeau family and WE Charity, with particular concern over Access to Information requests being filed. In a previous note, Wernick simply noted, "disaster."

Additionally, files reveal that managers from the Department of Employment pushed aside a potential scandal, calling it "politics" and that there "will be noise but that's politics."

"The more I reflect, the more I think you shouldn’t worry," wrote Deputy Minister Graham Flack before dismissing a potential scandal as "politics."