We need Dave Chappelle and Louis C.K. more than ever

Dave Chappelle seems to be almost single-handedly saving comedy from the woke scolds these days. 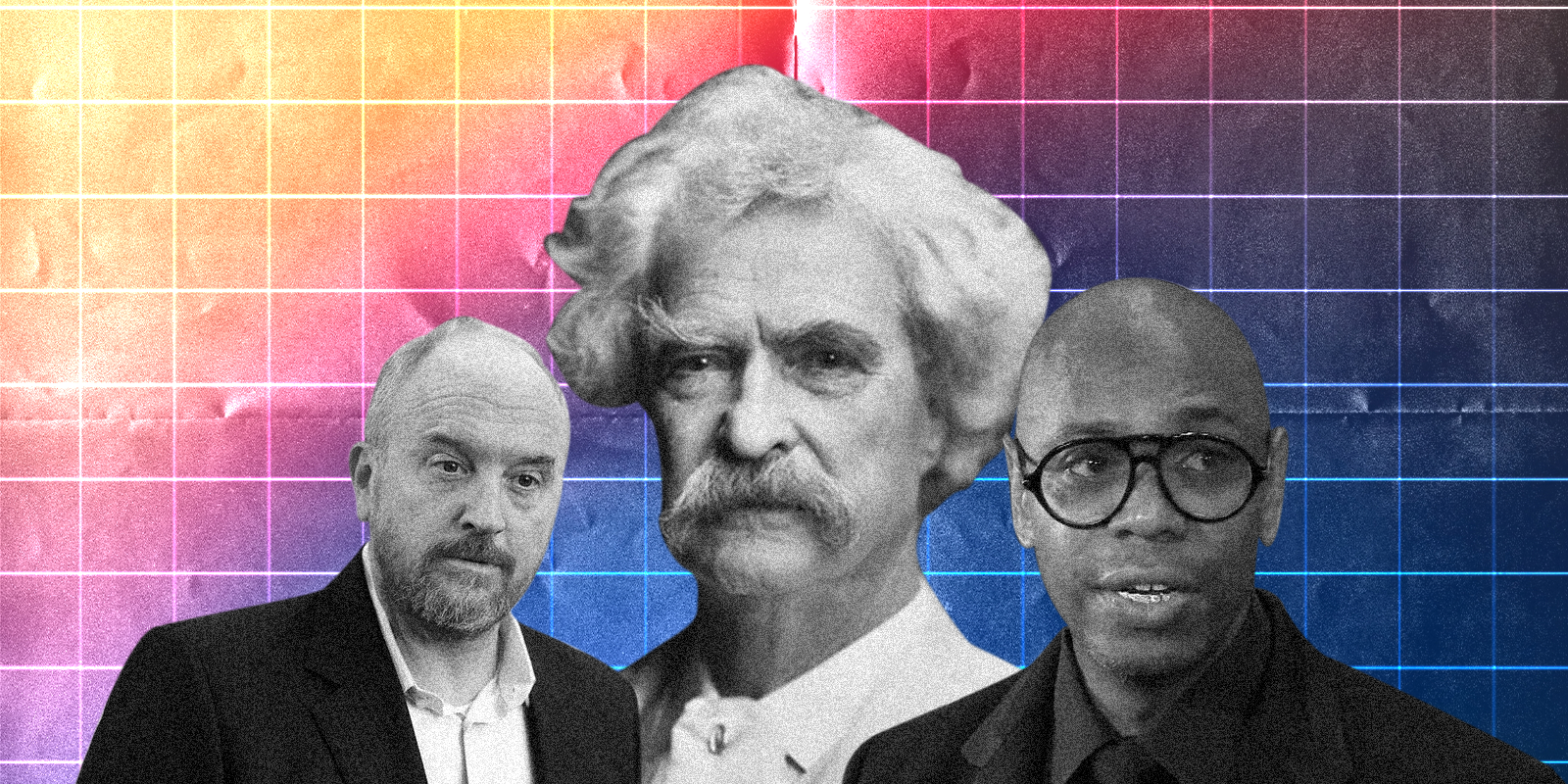 Dave Chappelle seems to be almost single-handedly saving comedy from the woke scolds these days. He received the prestigious Mark Twain Prize for American Humor on Sunday, and we can’t think of a more deserving honouree.

While addressing the crowd, Chappelle referred to comedians who may be racist: “I don’t get mad at ’em, don’t hate on ’em. Man, it’s not that serious. The First Amendment is first for a reason. Second Amendment is just in case the First one doesn’t work out.”

Chappelle has been under fire numerous times during the great awokening. Whether it’s taking on cancel culture, or digging into the trans debate, he has had no qualms about speaking his mind, or just saying stuff because it’s really funny. His Netflix specials are full of moments that make you laugh even if you don’t agree with the point he’s making, and perhaps this is the most valuable thing about his comedy. Chappelle makes us laugh in spite of ourselves.

“I, personally, am not afraid of other people’s freedom of expression. I don’t use it as a weapon. It just makes me feel better. And I’m sorry if I hurt anybody,” Chappelle said on the red carpet. “Yada, yada, ‘everything I’m supposed to say.”

This little aside kind of says it all. “Yada, yada, ‘everything I’m supposed to say.” This is exactly how most people feel when faced with politically correct censure. It’s all so eye-rollingly tedious and typical. That’s why we need the work of artists like Chappelle, or Louis C.K. for that matter.

After his miraculous guest appearance at SkankFest in Brooklyn, Louis C.K. is stepping out on an international tour. While there are similarities to Chappelle in how far he’s willing to push to the edge of acceptability, there is definitely more anger behind C.K.’s laughs. And with good reason. Not only was his career dismantled due to the relentless barrage of dubious #MeToo grievances, but his attempts to come back have been maligned.

Why are the woke so hellbent on keeping great artists down because of their moral transgressions? What are they afraid of? It’s because what great artists do is antithetical to the woke scold’s primary goal of presenting reality as a black and white, good vs. evil proposition. Great artists reveal the nuanced complexity of human life.

It’s this that Mark Twain’s writing does, and why he gets his name on the award. Twain was no stranger to controversy. In fact, his books, namely Huckleberry Finn, were banned in his own lifetime, and in ours. There are still incidents of this book being pulled from library shelves and school curriculums. One wonders how Twain would have reacted to a 2011 edition of Huckleberry Finn that was published with the offending n-word removed. Perhaps Twain would have taken it all in stride, much like Chappelle does.

What Twain did was encapsulate American life and help Americans understand each other better. This is what great artists do. And yes, Chappelle and C.K. are great artists. It is because each is compelling that their audiences refuse to go away just because they are told to. Libraries may ban Mark Twain, but any parent worth their salt will insist on reading Huck Finn to their kids. C.K. did, he jokes about the difficulty in explaining the words, but instead of freaking out, was honest with his daughters about it. In the same way, Chappelle and C.K. are essential comedians to watch if you actually care about comedy.

We need artists to be artists again. This means that the primary consideration of the artist must be the art. The good news is that this is starting to happen. The puritanical moralists who are currently in charge of who gets to speak and who must remain silent, may not be pleased with this development, but trust us: most people are relieved.