Youngkin took office on Jan 15 2022, and immediately issued a series of executive orders, the most controversial of which was a law banning any current and further mask mandates in the state of Virginia's schools. 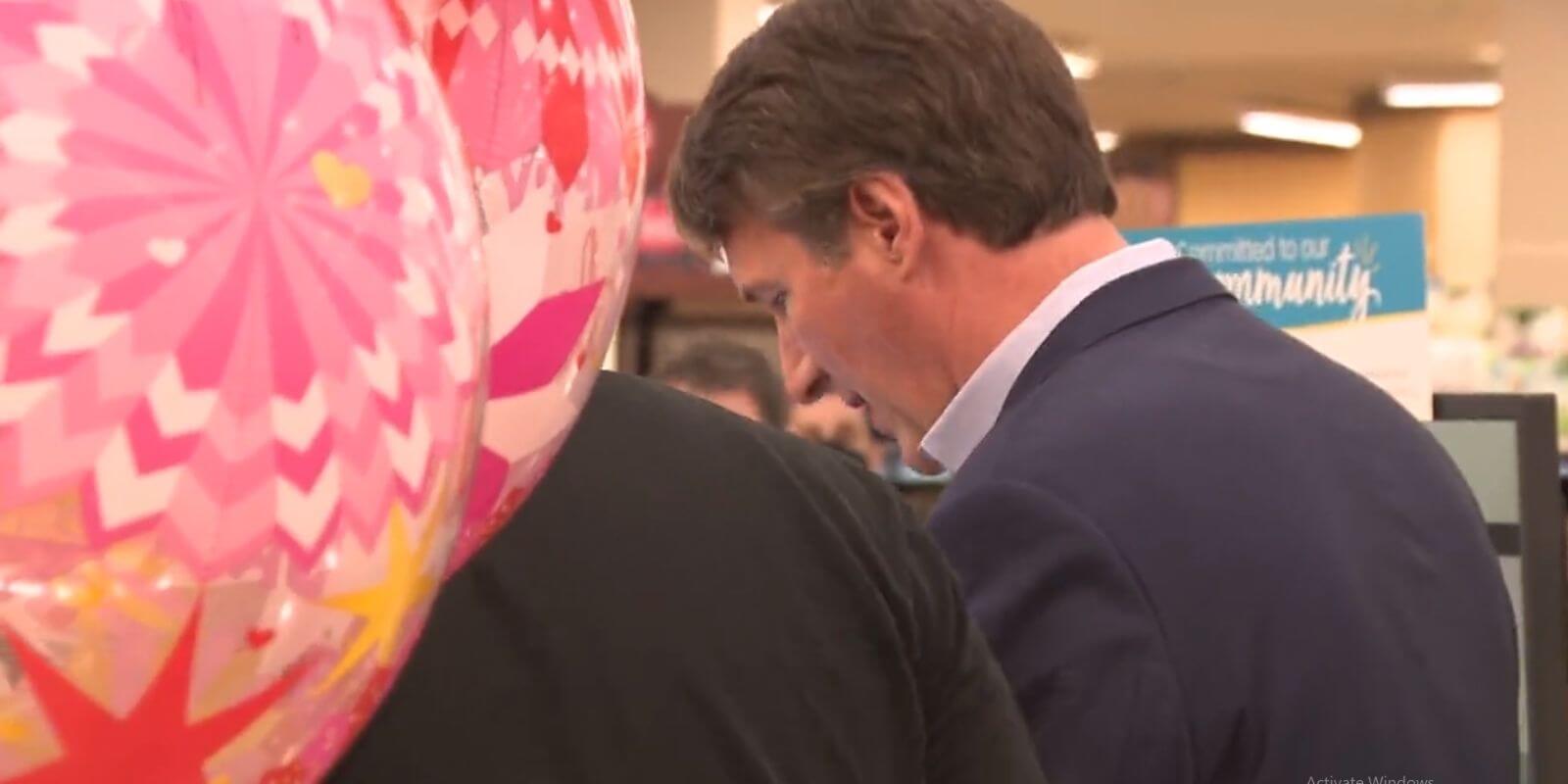 Virgina Republican Governor Glenn Youngkin was heckled by a customer while he was in a grocery store in Alexandria on Thursday. He responded with "We're all making choices today."

"Governor, where is your mask?" the woman asked Youngkin as he was talking to people about his proposal to eliminate the state tax on food items, as is shown in a video which was posted by Matthew Torres, a reporter with local outlet WUSA9.

"We're all making choices today," he replied to her, then turned her back on her, ignoring her.

"Yeah, look around you Governor, you're in Alexandria. Read the room buddy!" tried to counter the lady, but she received no further response from the governor.

An official spokesperson for Youngkin told Business Insider, "The Governor often says if you want to wear a mask, wear a mask, but in Virginia you get to choose."

Youngkin took office on Jan 15 2022, and immediately issued a series of executive orders, the most controversial of which was a law banning any current and further mask mandates in the state of Virginia's schools.

On Friday, a judge issued a temporary block to the school mask mandate order.