The former Wild Rose leader, Brian Jean, has encouraged all Albertans to boycott Quebec beer in rection to the province’s stance on Albertan oil. 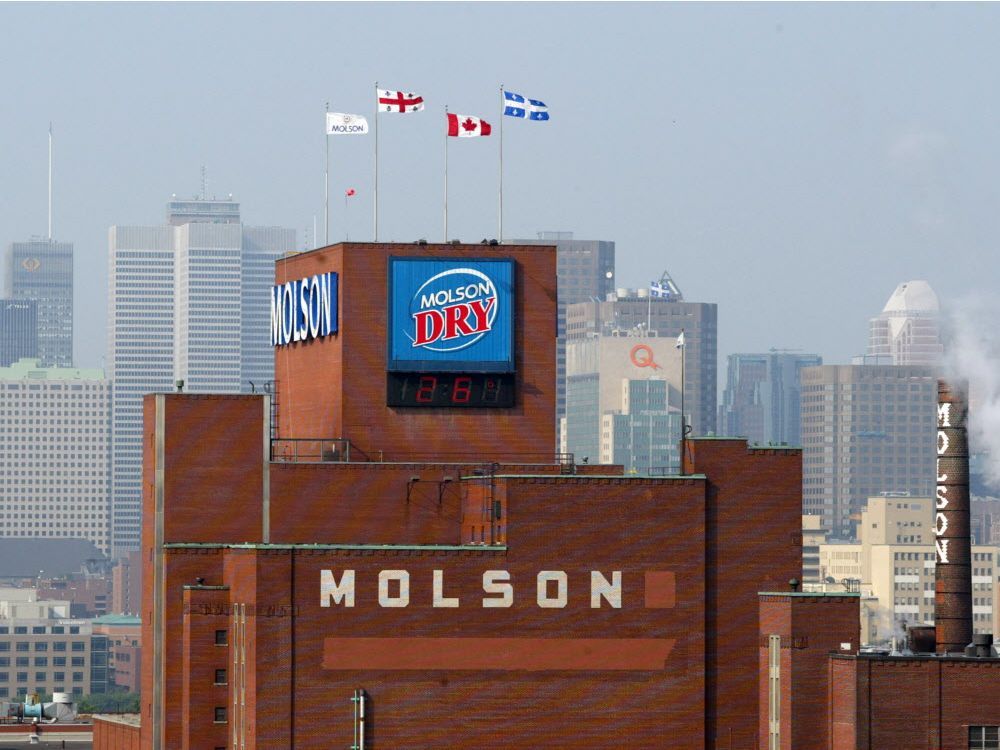 The former Wild Rose leader, Brian Jean, has encouraged all Albertans to boycott Quebec beer in reaction to the province’s stance on Albertan oil. In particular, Jean asked Albertans to boycott Molson Canadian, the brewing goliath, which was originally from Montreal, Quebec.

Despite the Molson’s relationship with Quebec, their company has become a global organization over the last century. It is headquartered, in the United States and has an international distribution network. As such, it is difficult to ascertain just how successful Jean’s boycott would be.

This is the most recent escalation in a series of incidents that have arrived since Justin Trudeau’s election as Prime Minister. The Liberals were swept in western Canada, without winning a single seat in Saskatchewan or Alberta.

This voting was indicative of the extent to which western Canada was frustrated with Ottawa. This was made clear when the premiers Scott Moe and Jason Kenney, threatened a referendum on the controversial equalization payments, as well as their opposition to the carbon tax.

Disaffected Canadian regions have often used protectionist trade sanctions to state their disapproval or influence other regions. Last year, Jean again called on Albertans to boycott products from Quebec. As well as this, the Albertan government has previously sanctioned all wine produced in British Columbia after they delayed an oil pipeline.