The White House along with the US Department Of Justice (DOJ) recently hosted a training seminar which put forth the notion that the violence rocking America's urban areas recently is caused exclusively by "white supremacist" ideologies. 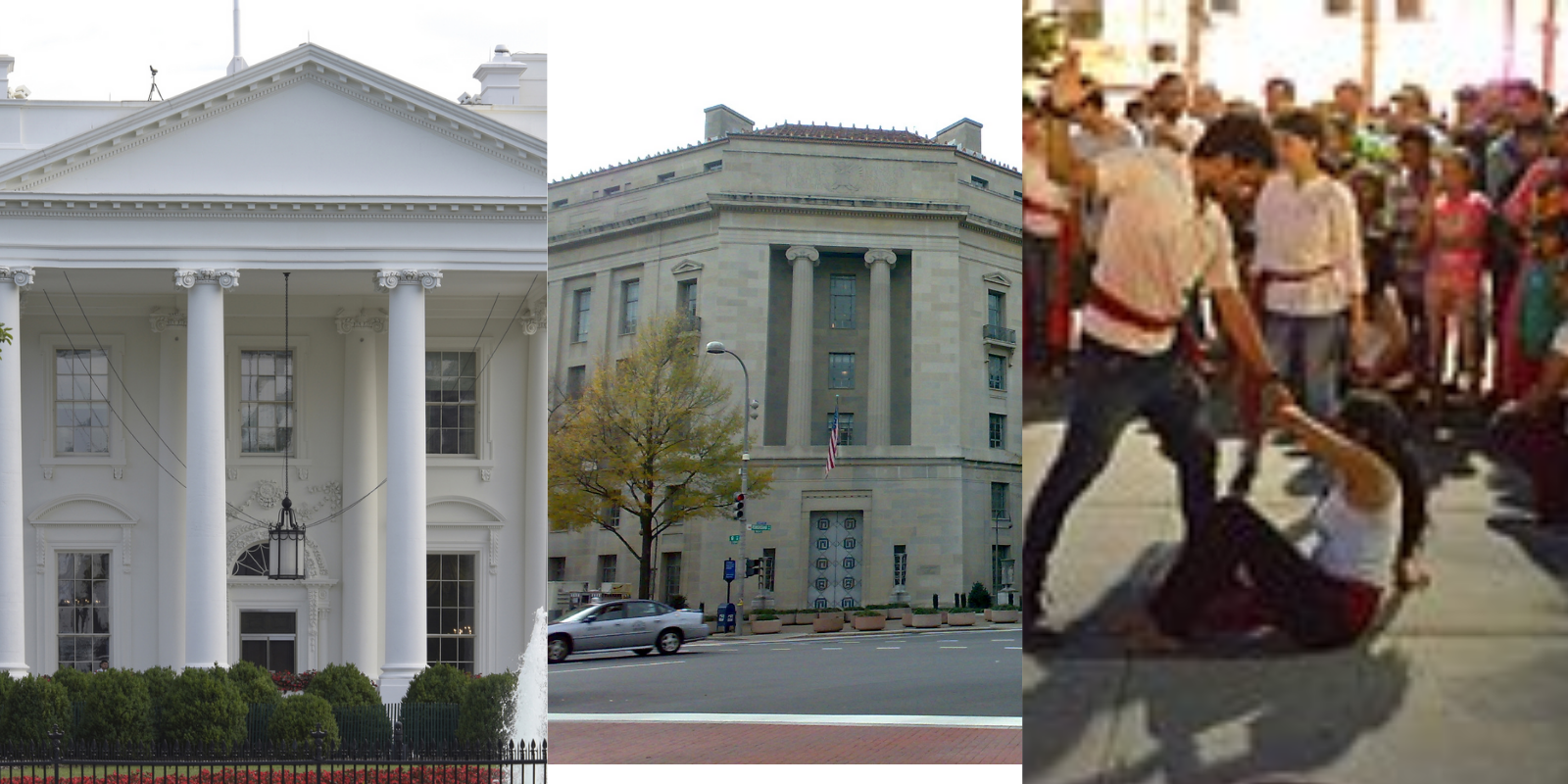 The White House along with the US Department Of Justice (DOJ) recently hosted a training seminar which put forth the notion that the violence rocking America's urban areas recently is caused exclusively by "white supremacist" ideologies.

The multi-stage event has been designed by two individuals, Chiraag Bains and Phelan Wyrick. As of this writing, however, only the first part has been made public.

Bains's official title is now "White House Special Assistant to the President for Criminal Justice and Guns Policy". He has previously served as the legal director for Demos, an extreme-left funding org, and was and still is a fellow of George Soros's infamous Open Society.

Wyrick, in turn, works for the Office of Justice Programs of the DOJ as a Senior Policy Advisor.

According to Human Events, the training was named "Community Violence Intervention" (CVI), and was put on as a series of webinars. The DOJ's own website says:

"This webinar, Part 1 of the Community Violence Intervention (CVI) Webinar Series, focuses on evidence-based theory and research on CVI."

"The webinar includes presentations from and discussions among experts detailing what has been learned from communities that have come together to prevent and reduce firearms violence and group violence."

"Also highlighted during the webinar are the historic commitments the Biden Administration has made to support community violence interventions."

During the webinar itself, Professor Maury Nation of Vanderbilt University talked about racism as a root cause for inner-city violence, without doing anything to back his claims up, according to the Human Events article:

"Professor Nation then claimed (slide 8) that racism was to blame for the violence because ethnic minorities are more likely to be involved in community violence. He did not offer any data or research to support this claim."

"While discussing his next section (slide 9), Professor Nation stated that ‘structural determinants’ were also a cause of community violence. One example he gave was that ethnic minority areas tend to see a higher level of police activity. He did not offer any data or research to explain how higher policing rates cause higher rates of community violence."