The White House refused to apologize for linking the young man to white supremacy and extremist groups, even though his trial showed that these accusations were false. 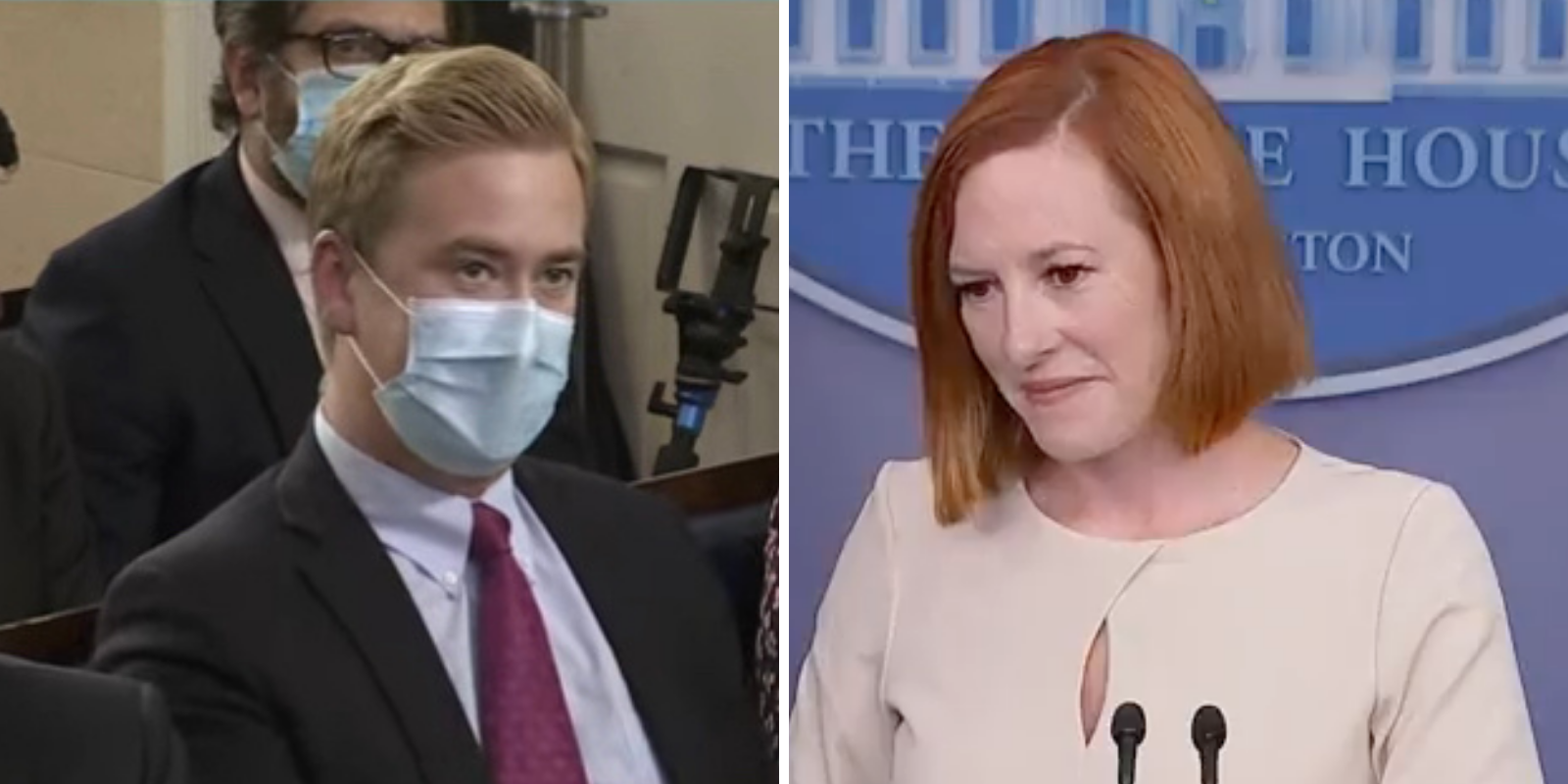 The White House again addressed the verdict in the Kyle Rittenhouse case, which found Rittenhouse not guilty on all charges, refusing to apologize for linking the young man to white supremacy and extremist groups, even though his trial showed that these accusations were false.

"Has the President ever apologized to the acquitted Kenosha shooter Kyle Rittenhouse for suggesting, online and on tv, that he is a white supremacist?" Fox News' Peter Doocy asked White House Press Secretary Jen Psaki.

"Let's be clear what we're talking about here," Psaki replied. "This is about a campaign video released last year, that used President Trump's own words during a debate as he refused to condemn white supremacists and militia groups."

During the debate between Biden and Trump in September 2020, Trump was repeatedly asked to denounce white supremacy, which he did. When Trump asked Biden to denounce the violent Antifa group, Biden claimed that Antifa was just an "idea."

"And President Trump, as we know from history and as many of you covered," she went on, "didn't just refuse to condemn militia groups on the debate stage, he actively encourage them throughout his presidency. So, you know, what we've seen are the tragic consequences of that. When people think it's okay to take the law into their own hands, instead allowing law enforcement to do its job and the President believes in condemning hatred, division and violence. That's exactly what was done in that video."

"But you're saying it was just a campaign video: it wasn't," Doocy countered. "The President also gave an interview where he said Rittenhouse was part of a militia coming out of Illinois. 'Have you ever heard this president,' referring to Trump, 'say one negative thing about white supremacists.' These are all things—none of this was proven in the trial, and Kyle Rittenhouse is saying that the President had actual malice in defaming his character. Is that what happened here?"

"The President spoke to the verdict last week. He has obviously condemned the hatred and division and violence we've seen around the country by groups like the Proud Boys and groups that that individual has posed in photos with. But beyond that, I'll leave it to his comments around the verdict," Psaki said.

Rittenhouse was seen in a photograph in the winter posing with people he met in a bar, who were later described as affiliated with the Proud Boys. He was accused of flashing a "white power sign," a sign that the President flashes regularly.

In an exclusive interview with Tucker Carlson on Monday, Rittenhouse spoke in favor of Black Lives Matter and stated that he fully supports peaceful protests.

During that interview, Rittenhouse said of the President's associating him with white supremacists, "It's actual malice defaming my character for him to say something like that."

When asked what he would say to the President if given the chance, Rittenhouse said, "Mr. President, if I could say one thing to you I would urge you to go back and watch the trial and understand the facts before you make a statement."