"While some maintain that two consecutive quarters of falling real GDP constitute a recession, that is neither the official definition nor the way economists evaluate the state of the business cycle." 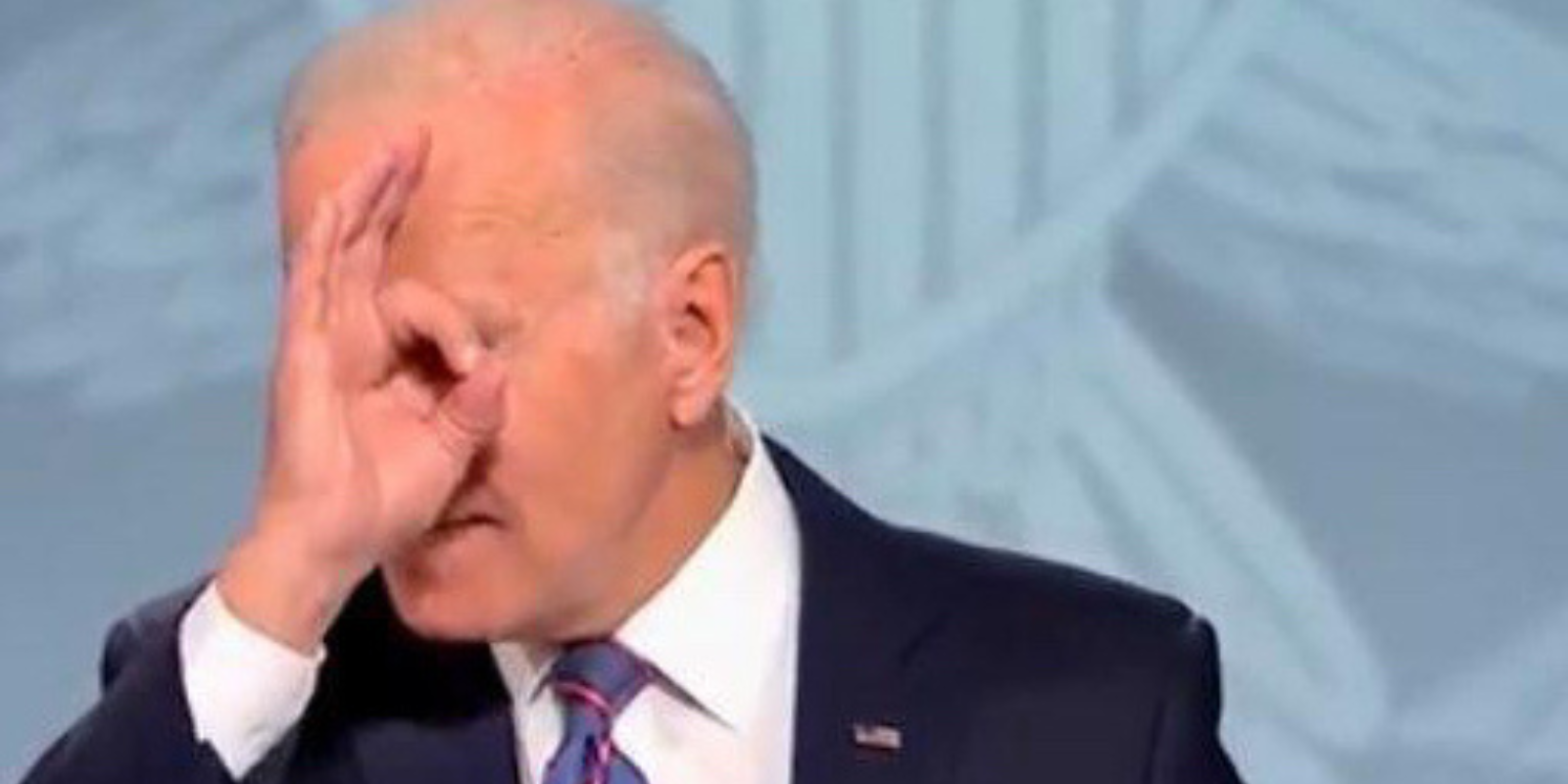 The definition of an economic recession is commonly understood to be an economic decline, which is generally identified as by a fall in GDP over two consecutive quarters. But for the Biden administration in the White House, it's time for a new definition. This redefining of "recession" comes as a report on GDP is expected Thursday.

"What is a recession?" The White House posed in a question on their blog on Thursday. The redefining of the term will mean that, in the event that the GDP growth declines for a second straight quarter, the White House won't have to call it a recession.

Speaking to Meet the Press on Sunday morning, Treasury Secretary Janet Yellen said that "A common definition of recession is two negative quarters of GDP growth," going on to say that "many economists expect second quarter GDP to be negative. First quarter GDP was negative." She recently said the Biden administration "was wrong" on inflation forecasts.

"Instead, both official determinations of recessions and economists’ assessment of economic activity are based on a holistic look at the data—including the labor market, consumer and business spending, industrial production, and incomes. Based on these data, it is unlikely that the decline in GDP in the first quarter of this year—even if followed by another GDP decline in the second quarter—indicates a recession."

It's highly possible that in redefining the word, the White House is under the impression that a negative GDP report for the second quarter will be dropping Thursday, following a first quarter negative report.

According to the Bureau of Economic Analysis, the "Real gross domestic product (GDP) decreased at an annual rate of 1.6 percent in the first quarter of 2022." They note also that "In the fourth quarter of 2021, real GDP increased 6.9 percent."

While the White House acknowledges both that the standard definition of a recession is a decline in growth for two consecutive quarters, and that the first quarter of 2022 showed a decline, they seek to give further context that can be used to say that a second quarter of negative growth does not actually show a decline.

They say that "while inflation is highly elevated, real spending is still growing, powered by one of the strongest labor markets on record and an elevated stock of household savings." They also seek to mitigate the first quarter decline by saying that "Far from being a broad contraction, the negative estimate of the growth rate was a function of inventories—one of the noisiest components of GDP growth[2]—and net exports, in part reflecting our economic strength relative to that of our trading partners, as well as less snarled global supply chains."

The Biden administration attempts to use unemployment numbers to offset the concerns about negative GDP growth, saying that "although the unemployment rate is not on the committee’s list, the fact that it has held at a historically low 3.6 percent in the past four months also has bearing on the recession question.

"A widely cited indicator of recessions (the 'Sahm rule' named after economist Claudia Sahm) maintains that a recession is likely underway when the three-month moving average of the unemployment rate rises by at least half a percentage point (50 basis points) relative to its lowest point in the previous 12 months. The fact that the Sahm indicator is 0, far below its 50 basis-point threshold, provides yet another indication that the economic expansion is ongoing."

Treasury Secretary Janet Yellen said that while "we're likely to see some slowing of job creation," she does not believe the US is in a recession, nor does she believe it is inevitable that there will be one.

Bloomberg reported early in July, however, that "more than one-third of Americans believe the economy is now in a recession."