During Wednesday evening's press conference, Biden was asked about whether the "upcoming election would be fairly conducted and the results would be legitimate." 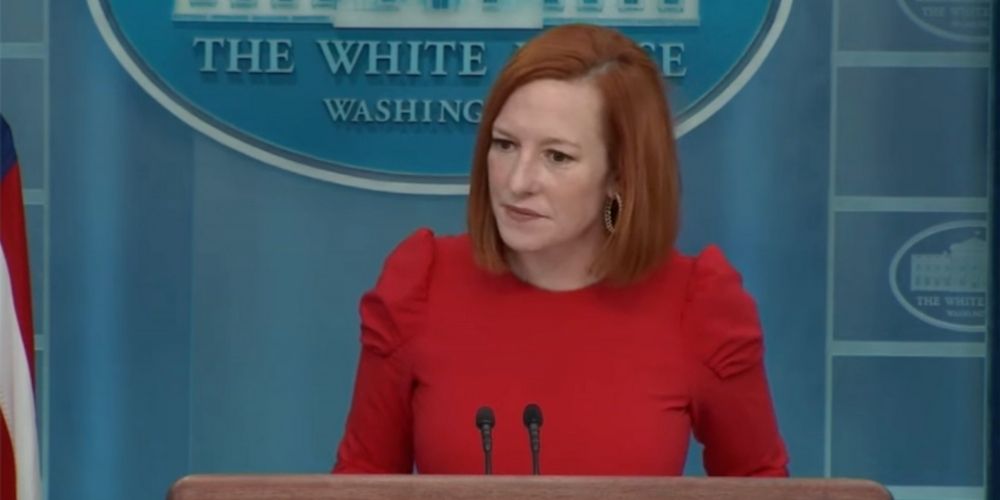 On Thursday, the White House appeared to walk back claims made by President Joe Biden the night prior in a rare press conference regarding the legitimacy of the upcoming 2022 elections.

"You said the President's intention was not to cast out on the upcoming midterms. But when a reporter followed up, the president said to him, 'I’m not saying it's going to be legit. The increase in the prospect of being illegitimate is in direct proportion to us not being able to get these reforms passed.' So yes or no does the President believe it all remains as it is right now that the elections this fall will be legitimate?" one reporter asked.

"Yes, but what he is — but the point he was making is that as recently as 2020, as we know, the former president was trying to work with local officials to overturn the vote count and not have ballots counted. And we have to be very eyes wide open about that and clear eyed that that is the intention, potentially of him, and certainly of members of his party," Psaki stated.

"So to be clear, the President is satisfied even if — because yesterday, obviously, voting rights hit a wall in Congress right now without the votes for the filibuster rules to be changed. And given the conversation we just had about other avenues that can be taken, If there are no changes in terms of voting rights legislation going forward, the President does still feel confident that the elections this fall will be legitimate?"

During Wednesday evening's press conference, Biden was asked about whether the "upcoming election would be fairly conducted and the results would be legitimate."

Biden stated that it "all depends on whether or not we're able to make the case to the American people that some of this is trying to be set up to alter the upcoming election. And it's one thing—look. Maybe I'm just being too much of an optimist."

"If in fact, no matter how hard they make it for minorities to vote, I think you're going to see them standing in line and defy the attempt to keep them from being able to vote," he said.

Biden’s voting rights legislation has hit a potential roadblock, after a proposal to change filibuster rules failed to pass in the senate. The rule would have made it possible for a filibuster to end with a simple majority vote. As it currently stands, 60 votes are needed to end a filibuster, a hard figure to reach in an evenly split Senate.