Who is Ghislaine Maxwell about to expose?

There is a lengthy list of rich and powerful individuals who flew on Jeffrey Epstein’s private plane, aptly coined the “Lolita Express.” 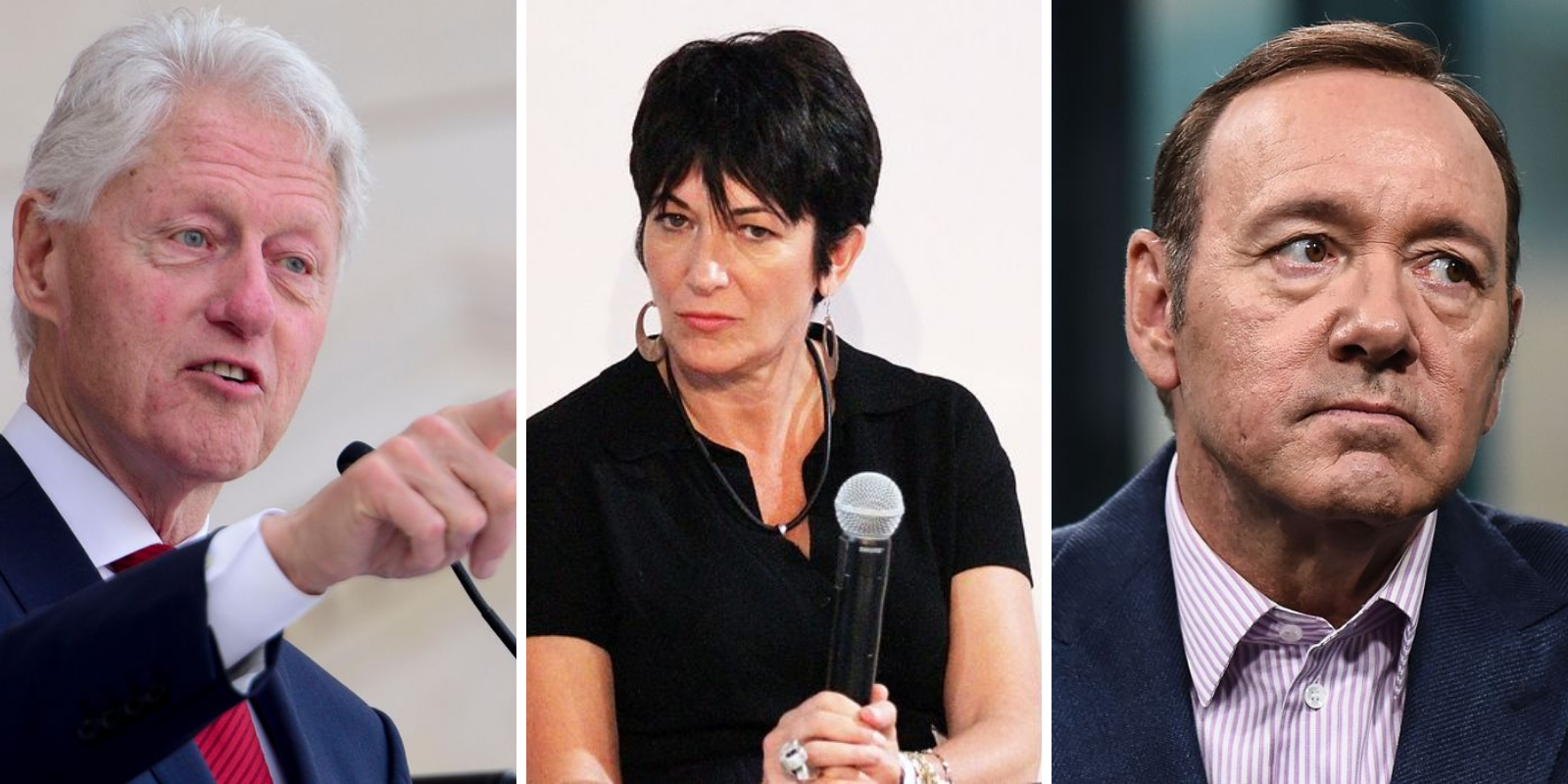 Nearly a year after Jeffrey Epstein’s mysterious death following his arrest on federal charges for the sex trafficking of minors, the world is both shocked and excited by the subsequent arrest of his alleged partner-in-crime Ghislaine Maxwell. It’s long been speculated that Ghislaine’s role in Epstein’s alleged sex trafficking ring was to provide him and his billionaire friends with access to underage girls, as well as participating in many of the sexual assaults that occurred.

As of today, Maxwell has officially been transferred from a New Hampshire jail to a federal lockup in New York City. She’s now facing decades behind bars, if not a life sentence. Prosecutors have requested a judge to schedule a court appearance on Friday for Maxwell. She is being deemed a flight risk due to her extreme wealth and powerful connections.

Steven Hoffenberg, Epstein’s former mentor and business associate, is speaking out and saying he has full confidence that Maxwell will be “naming names” as it relates to who else was operating or participating in the trafficking ring. This would result in both a more favourable sentence for Maxwell, and potentially earth-shattering revelations. Epstein was a man with connections and friendships that extended deep into the fabric of the world’s most rich and powerful. Many are speculating that world leaders and beloved celebrities are on the brink of being exposed as monsters.

While it’s entirely speculative who may be implicated, we have a lengthy list of rich and powerful individuals who flew on Jeffrey Epstein’s private plane, aptly coined the “Lolita Express”. These names include, but are not limited to: Bill Clinton, Donald Trump, former Israeli Prime Minister Ehuad Barak, Ted Kennedy, Courtney Love, Naomi Campbell, Kevin Spacey, Prince Andrew Duke of York, and many more.

Ellen Pao, former Reddit CEO, recently tweeted claiming she and others knew about Maxwell supplying underage girls for sex in 2011. She changed her account to “private” quickly after making these claims.

Going forward, Maxwell’s willingness to speak on exactly who was involved in the sex trafficking ring may or may not change the world as we know it. World leaders and those at the top of the institutions that exert power over us all could potentially fall from grace in a matter of days. Let’s hope that, unlike her partner Epstein, she lives long enough in custody to open her mouth.