WHO urges reducing number of sexual partners due to monkeypox

WHO chief Tedros Adhanom Ghebreyesus told reporters that the best way to protect against infection was "to reduce the risk of exposure." 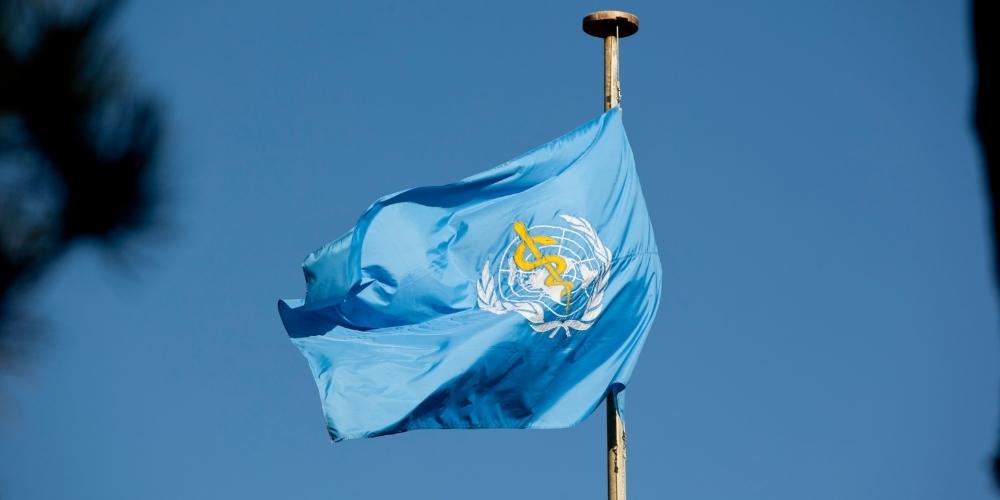 As the monkeypox virus surges amongst sexually active gay men, the World Health Organization (WHO) has called on "men who have sex with men" to limit their amount of sexual partners.

WHO chief Tedros Adhanom Ghebreyesus, who on Saturday declared monkeypox a global public health emergency, told reporters that the best way to protect against infection was "to reduce the risk of exposure."

"For men who have sex with men, this includes, for the moment, reducing your number of sexual partners, reconsidering sex with new partners, and exchanging contact details with any new partners to enable follow-up if needed," he said.

Since early May, a surge in monkeypox infections has been reported outside of the West and Central African countries where the disease has long been endemic according to The Washington Post.

Britain, where about 800 cases of the virus were recorded in June, has the highest reported number of infections outside of Africa. Tedros said on Wednesday that more than 18,000 cases of monkeypox have been reported to WHO from 78 countries, with 70 percent of cases located in Europe and 25 percent in the Americas. Five deaths have been reported in the outbreak since May.

A study published in the New England Journal of Medicine last week concluded that 98 percent of people with the monkeypox, a disease in the same family as smallpox, were gay or bisexual men, and 95 percent of cases were transmitted through sexual activity. Despite this, experts have not categorized the transmission of the disease, which can cause a rash on the genitals and anus, as a sexually transmitted infection (STI).

The WHO has also warned against mistakenly thinking that only gay men can be affected by the disease, emphasizing that it can spread through regular skin-to-skin contact or from contaminated surfaces.

"Anyone exposed can get monkeypox," Ghebreyesus claimed, urging countries to "take action to reduce the risk of transmission to other vulnerable groups, including children, pregnant women and those who are immunosuppressed."

The WHO has also warned against "stigma" surrounding the disease, given the demographic that makes up the majority infected.

"Stigma and discrimination can be as dangerous as any virus, and can fuel the outbreak," Ghebreyesus said.

Dr. Monica Gandhi, MPH, an infectious diseases specialist at the University of California, San Francisco, told Medical News Today that despite the WHO's emergency declaration, the general public should not be worried.

"Although this outbreak is concerning and relevant communities need to be aware and protected, monkeypox is likely not spreading very efficiently given the degree of sexual activity worldwide and the relatively low number of cases reported in comparison," Dr. Gandhi said.