Tens of thousands of wind turbine blades are being taken down from their towers and brought to landfills across the U.S. and Europe. 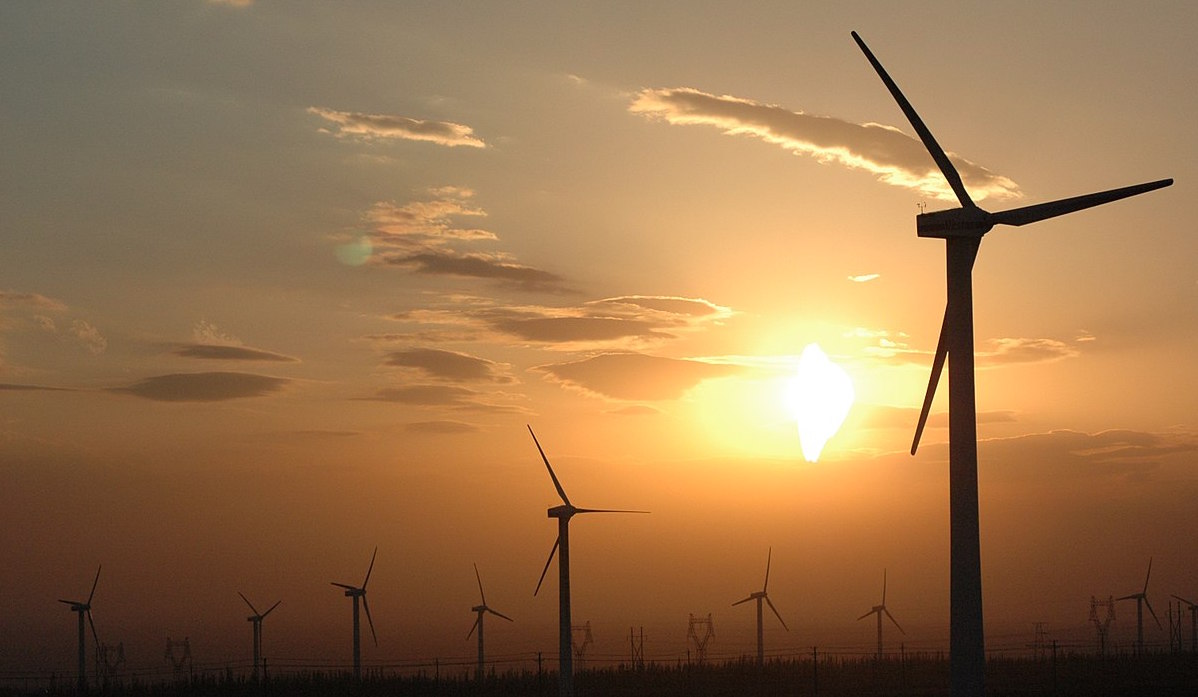 Tens of thousands of wind turbine blades are being taken down from their towers and brought to landfills across the US and Europe. The aging blades have been built to withstand hurricane-forces and as a result cannot be easily recycled, repurposed or crushed down. The blades must be first sawed into three pieces, small enough to be strapped to a flatbed eighteen-wheeler. A wind turbine’s blade is close in size to the wing of a Boeing 747 and sometimes larger, according to Bloomberg.

In the US about 8,000 blades will be removed annually over the next four years. In Europe, there will be about 3,800 coming down annually until 2022, according to BloombergNEF. They predict the problem is going to get worse as the installations of today are five times the size as the blades that are being recycled from the last decade.

There are a handful of landfills across America currently accepting them. Bob Cappadona is the chief operating officer for the North American unit of Paris-based Veolia Environnement SA.

“The wind turbine blade will be there, ultimately, forever,” he said. The company is searching for better ways to deal with the blades disposal. “Most landfills are considered a dry tomb. The last thing we want to do is create even more environmental challenges.”

Wind energy is one of the cheapest ways to use clean energy. Electricity is generated by the turbine blades that spin to power the generators. During the 1973 Arab oil embargo western countries were compelled to invent modern models of wind power in order to find an alternative to fossil fuels. New Hampshire was the first state to install a wind farm in 1980, California followed shortly after.

The US Congress passed a tax credit in 1992 to help manufacturers solve the problem of expensive and inefficient models, that at that time were spinning fast and low. Models were then redesigned to be much taller and more powerful.

Wind power is carbon-free and the majority of the turbine’s materials, about 85 percent are able to be recycled or reused with the exception of the blades. Some fibreglass blades are as long as a football field. Scientists are working to extract what resins from fibres they can in hopes of reusing some of the material in the future. In Europe, the blades are often burned in kilns but burning the fibreglass emits pollutants.

“We can process 99.9 percent of a blade and handle about 6,000 to 7,000 blades a year per plant,” said Global Fibreglass Solutions chief executive officer Don Lilly. “When we start to sell to more builders, we can take in a lot more of them. We’re just gearing up.”

Municipal and commercial landfills will continue to take the bulk of the waste until Fibreglass Solutions becomes more established. It is currently the safest and cheapest solution according to the American Wind Energy Association in Washington.

“Wind turbine blades at the end of their operational life are landfill-safe, unlike the waste from some other energy sources, and represent a small fraction of overall US municipal solid waste,” the group released in an email.