At least 46 people have been rushed to hospital in Manitoba’s capital, including 15 who are listed as critical condition, following a carbon monoxide leak at a Super 8 Motel West. 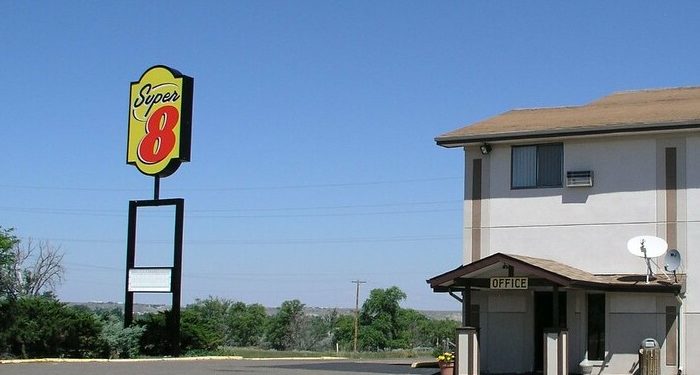 UPDATE: All victims of carbon monoxide poisoning at a Winnipeg hotel Tuesday have been discharged from hospital.

At least 46 people have been rushed to hospital in Manitoba’s capital, including 15 who are listed as critical condition, following a carbon monoxide leak at a Super 8 Motel West.

“This was a major serious incident,” Alex Forrest, president of the United Fire Fighters of Winnipeg, told CBC News.

At the scene were ten ambulances, along with fire trucks and the city’s mass incident response vehicle, all arriving around 10 am.

The City of Winnipeg said via Twitter that eastbound Portage was closed at St. Charles Street around 9:45 a.m.

According to a tweet by Manitoba Hydro, “Gas to hotel has been shut off and ventilating process has begun.”