Toronto police Const. David Hopkinson says the injuries against the woman were “horrific,” as the man continued attacking the woman even after she had fallen to the ground. 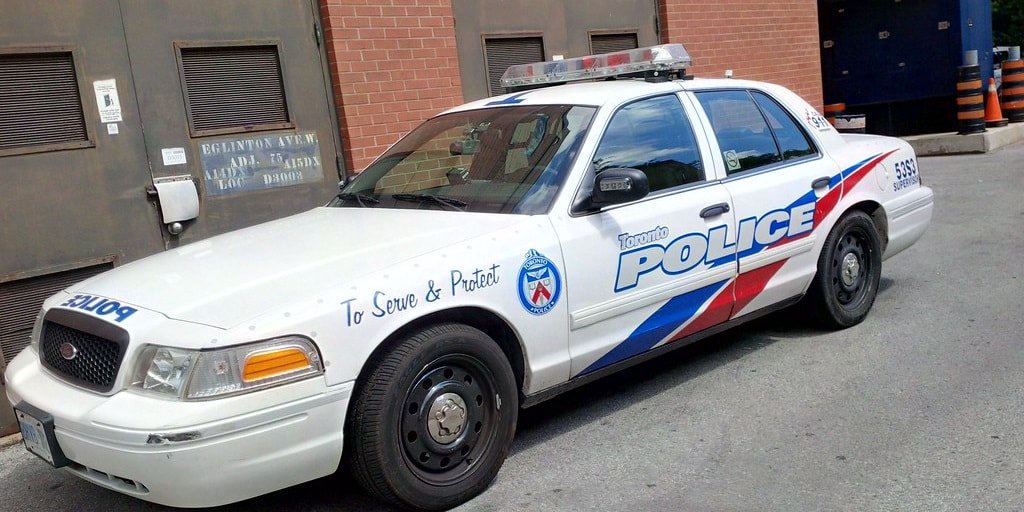 Toronto police are investigating a machete attack that took place on Wednesday.

Police received numerous reports that a man was running around with a machete at around 6 p.m., in the city’s east end around Morrish Road and Ellesmere Road, the Toronto Sun reports.

Eyewitnesses reported a black male in his mid-30s who struck a woman with the machete.

Toronto police Const. David Hopkinson says the injuries against the woman were “horrific,” as the man continued attacking the woman even after she had fallen to the ground.

“And then he gets into his car and flees.”

The victim was in her 30s and according to police was on her way home.

Police went on to say that the suspect fled the scene but eventually turned himself in at 42 Division at Milner Avenue and Markham Road.

The victim was pronounced dead at the scene. Homicide detectives have since taken over the investigation.

Police say the victim and suspect were known to one another, and that there is no further risk to public safety.