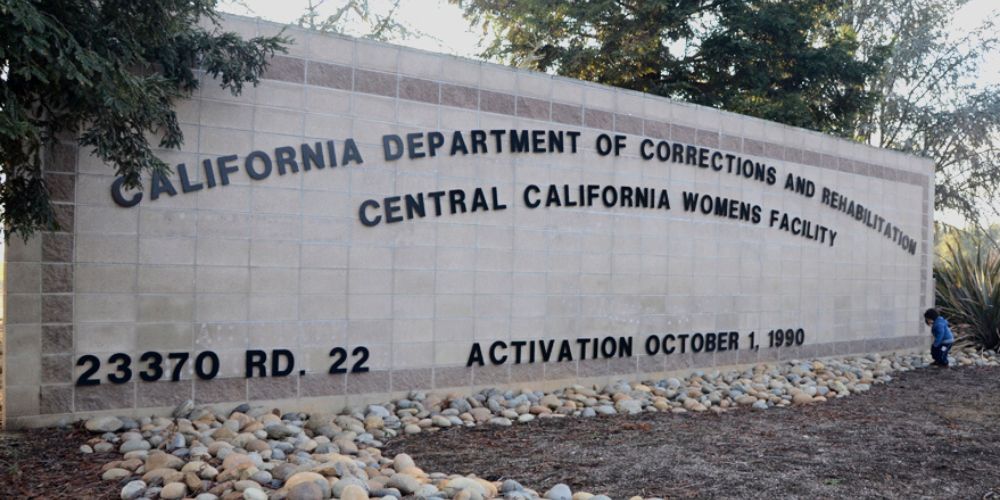 A female inmate in the Central California Facility for Women was recently raped by a biological male that was housed within the facility because this inmate identified as female.

Mimi Le, an inmate at the facility, provided eyewitness testimony regarding the attack to lawyers with the Women’s Liberation Front (WoLF), which will be included in their case against the State of California regarding SB-132, which allows prisoners to be housed in a facility that matches their personally attested gender identity.

In her declaration, Le said that on May 19, an inmate referred to as AD was found seemingly intoxicated and unresponsive, with Le saying that fellow inmates told prison staff that she had been raped.

AD was taken into her cell, where just 45 minutes later she was removed on a "code 3 medical," Le explained. This code means "unresponsive inmate," and is a "high priority code."

The following day, Le spoke with fellow inmates, who said that AD was raped by Jonathan Robertson, a trans-identified individual who goes by the name Siyaah Skylit, in the prison yard port-a-potty.

Le, who is a representative of the Inmates Advisory Council, attempted to go speak with staff as to what was happening when a siren went off, and Robinson was taken into the program office in handcuffs.

An inmate by the name of Vaughn, who Le said is a transgender-identified female, told her that Robinson had threatened a group of inmates.

"He just threatened us," Le recalled Vaughn saying. "We were walking back to the building, he came at us, he spit at us, and he said 'F*ck all you b*tches. I’ll rape you, I’ll rape your mama, I’ll f*ck all you bitches up… There is nothing you b*tches can do."

"This was very triggering and saddening for everybody," Le said. "To be threatened by a man with doing a thing that he can doom that he is capable of doing, that he may already have done to other women, is terrifying. They were concerned and discussed how to protect themselves; I convinced them to just go to their rooms while I asked for an update from the captain to figure out how to proceed."

When Le spoke with someone at the captain’s office for an update, they said that Robinson had already been released back into the yard. The captain attempted to move Robinson to solitary confinement, but the decision was overruled by the warden.

"I don’t understand. JR threatened to rape a group of women and he has a fully functional penis that he could easily use to do it," Le said. "The prison needs to take rape threats seriously, especially for men who are much more likely to follow through.

"And there is never any staff watching out for us, they could easily come out in a blind spot and just do something to us and nobody would know until later," Le added.

Le noted that she as well as a few other inmates were called into the office on May 22, and were informed that they had been placed on the "confidential" in regards to the incident, "meaning that we were listed as those whose safety is threatened, and therefore the reason that J.R. would be placed in ad seg [solitary confinement]."

According to WoLF, Robinson has since been transferred to California Institute for Women, which is a lower-security prison for women.

"If CDCR thinks that transferring a reported male rapist to a lower-security women’s facility is the solution to sexual violence, then CDCR cannot be trusted to keep any woman safe," WoLF said.

Le’s declaration, as well as nearly a dozen others, are being used in a brief against the state’s Motion to Dismiss their civil rights case against Sb 132.

The rape occurred while the organization was preparing its opposition brief.

In this case, WoLF argues that women in these prisons no longer have any "privacy or dignity" within places where "changing, showering, sleeping, and using the toilet" occurs.

Speaking in regards to the case, WoLF’s Legal Director Lauren Adams said, "It is obvious that these matters will need to be pursued by outside law enforcement since the prison, and CDCR generally, are apparently unwilling to take even performative steps to keep women safe from rape and threats of rape. We continue to believe that our lawsuit will result in justice and safety for California’s incarcerated women. If the state’s Motion to Dismiss succeeds, we will take whatever steps are necessary to appeal the decision or otherwise pursue justice."

"WoLF wants to recognize the individuals who contributed declarations for this brief. Nobody who reads their words will ever be able to claim they did not know. In particular, we thank those who shared their personal experiences - especially the women still inside the prison walls - who risk their freedom and their safety by speaking up," she added.