"We are not engaging with any sanctioned individual and have frozen all relations with Russian entities," spokesperson Amanda Russo said. 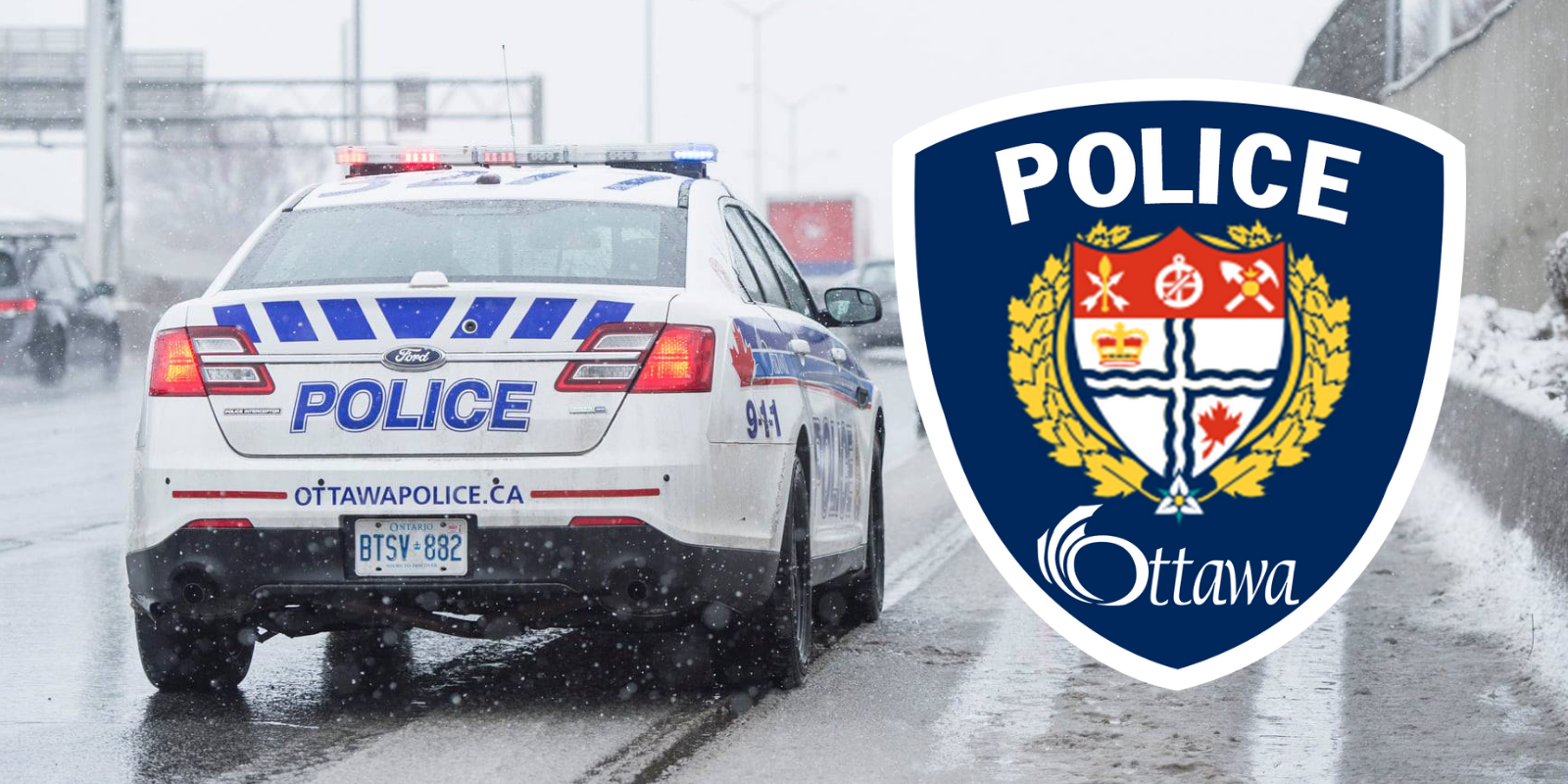 The World Economic Forum (WEF) has frozen all relations with Russia.

"We are not engaging with any sanctioned individual and have frozen all relations with Russian entities," spokesperson Amanda Russo told Politico this week.

The cutting of ties comes after Russia's invasion of Ukraine, and comes as several global super powers put crippling sanctions on Russia's economy and banking sector, as well as Russian politicians, oligarchs, and Putin himself.

Putin's relationship with the controversial organization is not dead for good, however. According to Politico, the WEF is "leaving open the possibility of serving as a bridge-builder between Russia and Ukraine once active conflict is over."

WEF chairman and founder Klaus Schwab goes back decades, dating back to at least the early 1990s. Putin and others below him have spoken at the WEF events in Davos five times from 2007 to 2021, with Putin invited to speak in 2015 following Russia's invasion of Crimea, though that invitation was turned down.

Putin and Schwab met last some time in 2021, when Schwab told Putin that his country was of "particular importance" in world events. Schwab has gone so far as to say that Putin's voice was "essential" in world affairs, saying that voice of the president of the Russian federation was needed to be "constructive dialogue."