A father on Twitter managed to get his son Kade thousands of birthday wishes, including some from the Toronto Maple Leafs’ roster, after his son held a birthday party that nobody turned up to. 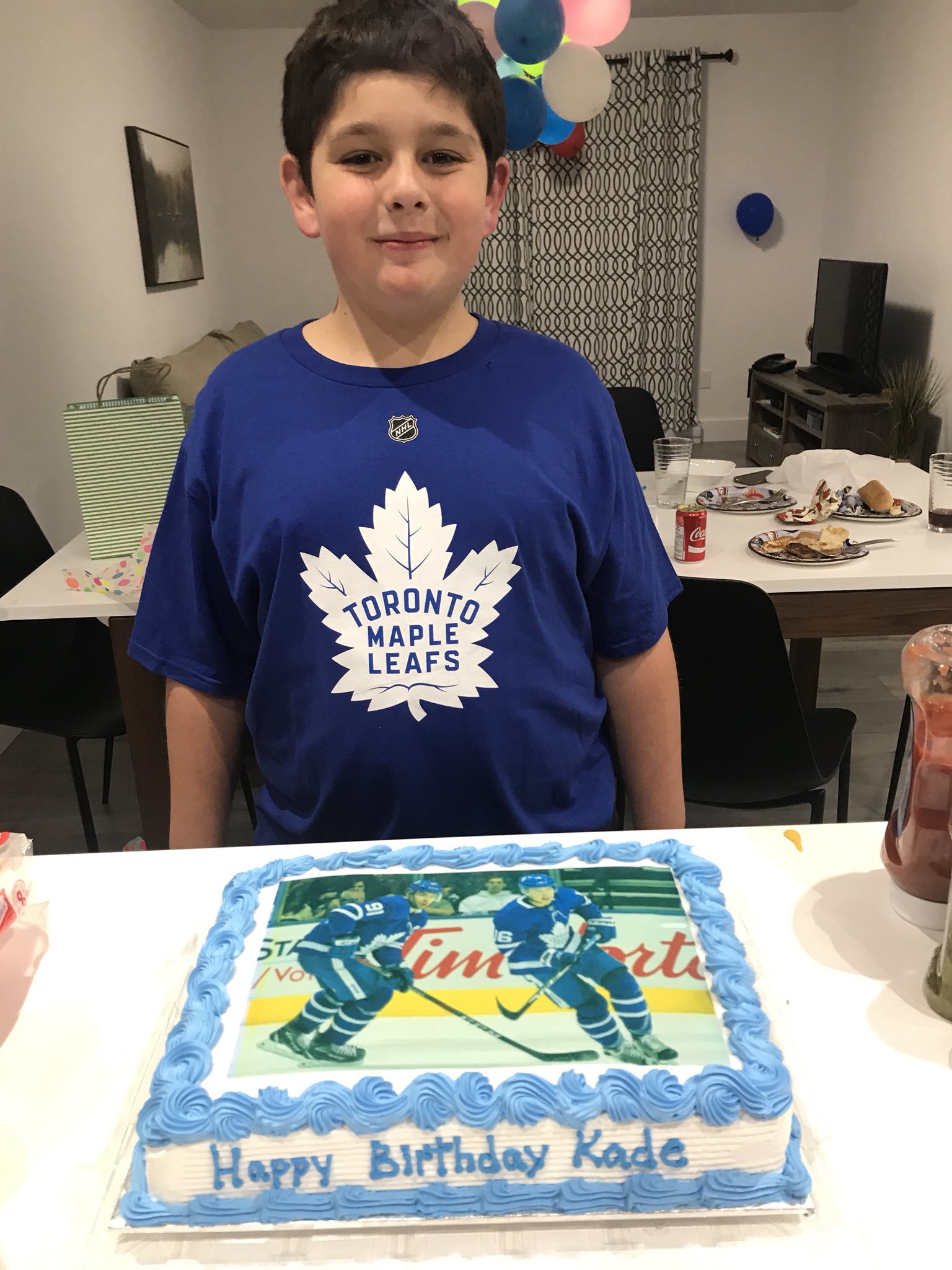 A father on Twitter managed to get his son Kade thousands of birthday wishes, including some from the Toronto Maple Leafs’ roster, after his son held a birthday party that nobody turned up to.

To save Kade’s birthday, the father asked his “Twitter friends” to show Kade some love, requesting that they send him a happy birthday wish. Soon after posting, the tweet and accompanying image went viral. Within hours, thousands of people had wished Kade a happy birthday, alongside some famous Canadian personalities.

On Twitter, captain John Tavares said, “Happy 11th birthday Kade! All your friends on the team look forward to celebrating with you. I’m hearing it’s going to be quite the surprise.”

Fellow Maple Leaf, Mitchell Marner, also wished Kade a happy birthday, telling his 169 thousand followers “[I] wanted to wish my friend Kade a Happy 11th Birthday! Your friends from the Maple Leafs have a surprise gift coming your way!”

What was perhaps more exciting for young Kade was Doug Ford’s birthday wish. The premier of Ontario wished kade a happy birthday on behalf of the province.

At the end of the day, Kade’s father notified everyone on Twitter about the impact their wishes had made on the eleven-year-old.

“We can’t comprehend what has happened today. Kade and the rest of us are just amazed. To EVERYONE who sent Kade a message – thank you from the bottom of our hearts. He is an amazing son and he will never forget this day,” said Foster to 19 thousand supporters.