YouTube to hide dislikes on videos from the general public

"The dislike count will be private across YouTube, but the dislike button will remain." 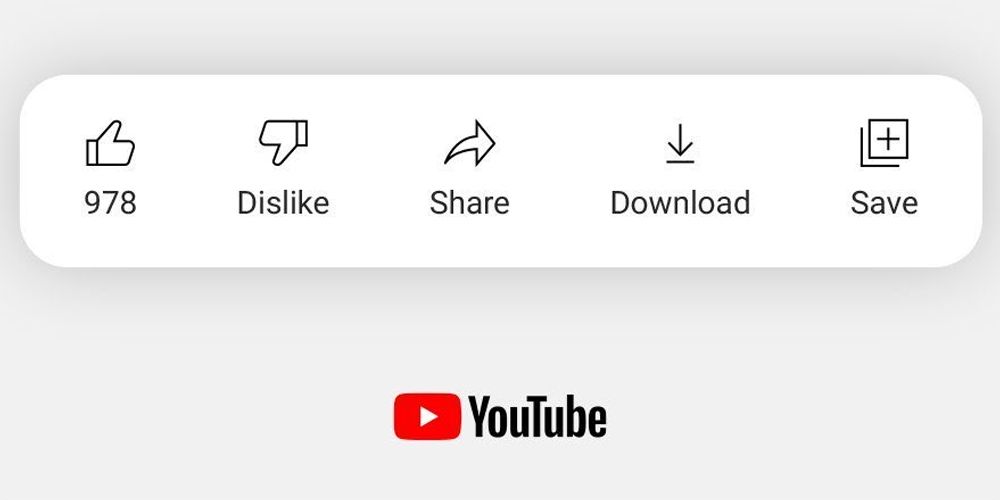 YouTube has decided to get rid of showing the dislike counter to general audiences, only making it visible to the video’s uploader. The stated hope is that users get used to it very quickly.

The company signaled their interest in this change months ago, revealing their initial foray in testing the change to the dislike button’s functionality earlier this year.

In the official blog post announcing the change, YouTube said their experiments in hiding the dislike button caused people to click it less. They also said input from "smaller creators and those just getting started that they are unfairly targeted by this behavior" went into the company’s final decision.

"We want to create an inclusive and respectful environment where creators have the opportunity to succeed and feel safe to express themselves. This is just one of many steps we are taking to continue to protect creators from harassment. Our work is not done, and we’ll continue to invest here."

With today’s news they published a video explaining why. It mostly talks about so-called coordinated campaigns that use the dislike button "like a scoreboard" to "attack" certain channels.

On Twitter, the creator liaison Matt Koval who narrated the announcement video added some additional commentary. Koval said working at the company allows him to see "more of the complexity" and the full picture. In another remark he reiterated that the intention here was to remove "excess negativity" smaller creators experience on the site.

Koval made responses in the replies to this initial tweet.

Previously stated concerns with regards to this move by the platform included that the dislike button served as a gauge whether or not a YouTube video was clickbait or a scam. This on top of the general intent that it served as helping to gauge as an audience thermometer with regards to the public’s perception on any particular video or channel.

That's how the question of Google's potential political bias or favoritism towards the mainstream media factors into it all.

At the end of YouTube’s announcement video addressing the change coming to the dislike button, Matt Koval made a joke bringing up how YouTube Rewind received massive dislikes towards the end of the series run.