"Your letter to President Biden is a thinly veiled threat, intended to intimidate into silence and submission the very constituents that your members ostensibly represent," the letter reads. 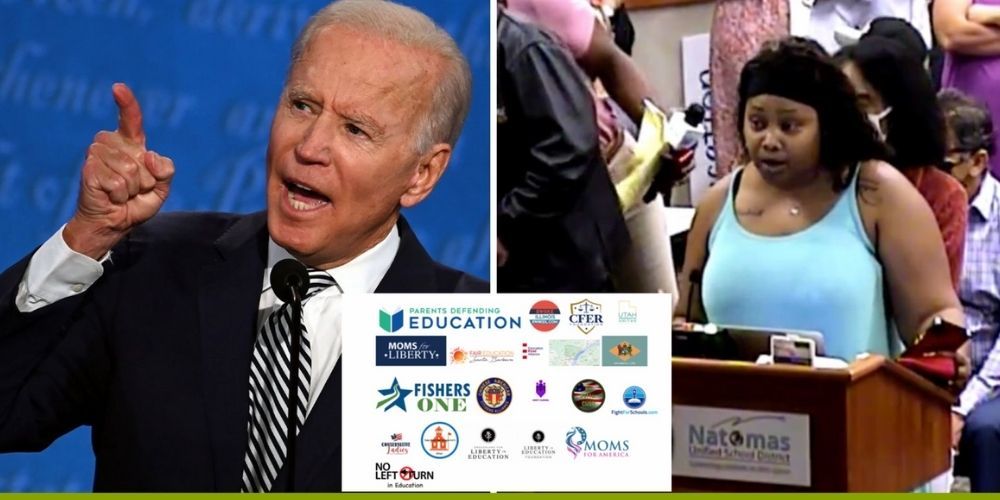 "On behalf of our 427,000 members, the undersigned organizations write in response to your September 29th letter to President Biden requesting 'federal assistance to stop threats and acts of violence' against school board members, school officials, and teachers," the letter beings.

"In that letter you requested that the federal government 'investigate, intercept, and revert the current threats and acts of violence against our public school officials through existing statues, executive authority, interagency and intergovernmental task forces, and other extraordinary measures' and that the government leverage 'the expertise and resources of the US Department of Justice, Federal Bureau of Investigation (FBI), US Department of Homeland Security, US Secret Service, and its National Threat Assessment Center,'" the letter adds.

The letter notes that the NSBA was citing a minor number of incidents in its request, with "parents who are criticizing and protesting the decisions of the school boards are engaging in, or may be engaging in, 'domestic terrorism and hate crimes.'"

The NSBA goes as far as suggesting that the Patriot Act be enforced against parents that are speaking out at school board meetings across the country.

"Your letter to President Biden is a thinly veiled threat, intended to intimidate into silence and submission the very constituents that your members ostensibly represent," the letter reads.

"Our organizations unequivocally oppose violence and find it deeply troubling that you imply otherwise about concerned citizens who care deeply about their community's children — and who are concerned by the direction that America's schools have taken," the letter adds.

The letter states that parents are angry with school boards for not allowing them to view curriculum, their access to public meetings being restricted, and how the pandemic-era remote learning has compounded learning losses.

The NSBA's letter from September stated that "America's public schools and its education leaders are under immediate threat," and the organization "respectfully asks for federal law enforcement and other assistance to deal with the growing number of threats and violence and acts of intimidation occurring across the nation."

Parents have been speaking up at school board meetings across the country, with the most media attention being on Loudoun County in Virginia, where a number of meetings have resulted in scathing remarks from parents, and one meeting attendee being arrested back in June.