51 percent of independent voters will vote GOP in midterms: poll

A New York Times/Sienna College poll found 51 percent of independents intend to vote for the GOP. 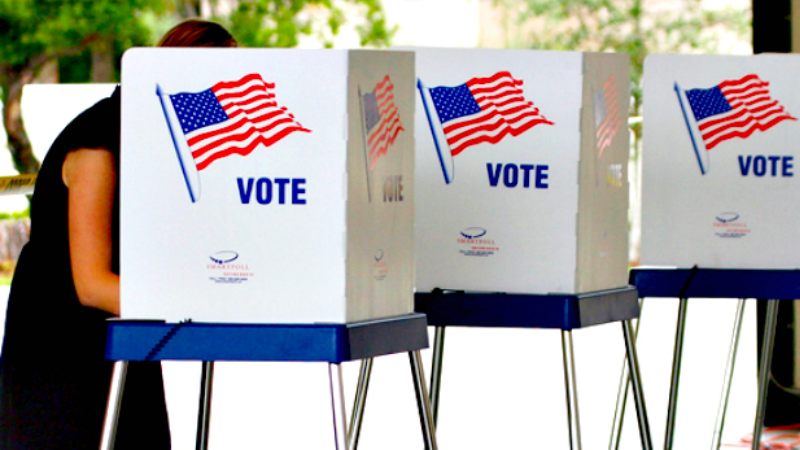 A new poll released on Monday has revealed that Republican congressional candidates have a lead over their Democrat counterparts among US voters, in large part due to independent voters.

The New York Times/Sienna College poll asked registered US voters if they had to vote at that moment, would they rather have the Republican or Democrat candidate for their district.

49 percent said that they would vote for the Republican candidate, including 51 percent of independents, 95 percent of Republican voters, and 3 percent of Democrats, responding as such.

45 percent said that they would vote for the Democrat candidate, with 94 percent of Democrat voters, 2 percent of Republicans, and 41 percent of independents.

The poll also found that former President Donald Trump had a one-point lead over President Biden, when voters were asked their choice for the 2024 presidential election.

The economy continues to be the issue weighing on the minds of voters the most, with 26 percent of voters stating that the economy, including the jobs and stock markets, is the most important issue facing the country, and 18 percent stating that inflation or the cost of living is the biggest issue.

All other issues received single-digit percentages, including abortion (5 percent), crime (3 percent), racism (2 percent), and the state of democracy (8 percent).

The poll was conducted between October 9 and 12, of 792 registered voters nationwide.

As the midterms loom closer, Republican candidates are looking to regain control of Congress.