70 percent of Canadians want the unvaccinated fired from their jobs: Poll

Trudeau campaigned on vaccine mandates and created a wedge issue on tough vaccine policies, painting the Conservative Party as vaccine-hesitant. 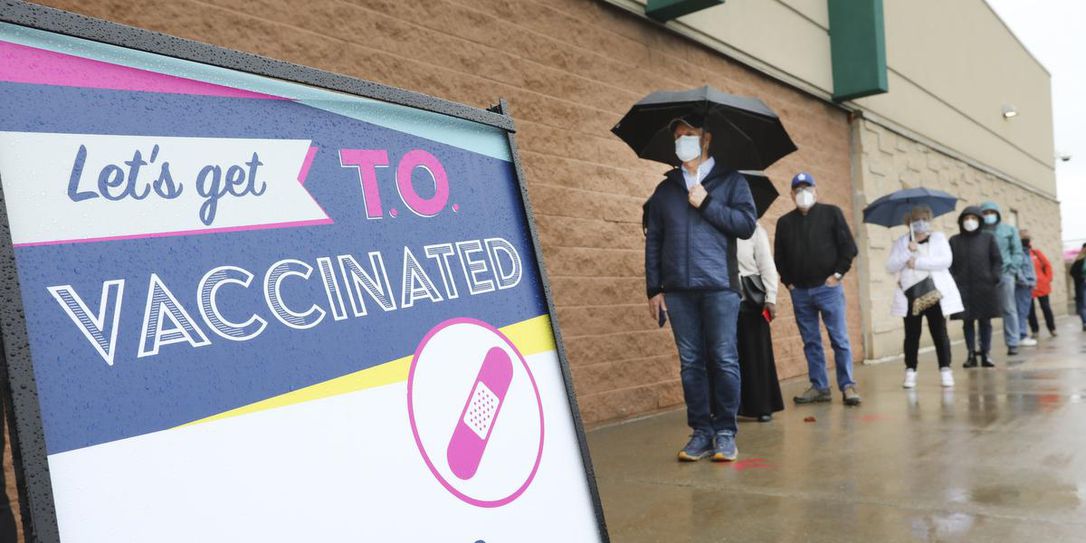 A new poll has revealed that a vast majority of Canadians believe that people should be fired from their jobs if they are not vaccinated against COVID-19.

Angus Reid published their findings on Monday, showing that 70 percent of Canadians take a harsh line against the unvaccinated. Canadians continued to support firing the unvaccinated even if that included getting rid of airline employees, school teachers, police officers, firefighters and medical professionals.

Not stopping there, 64 percent of Canadians thought that restaurant workers should be fired for being unvaccinated, while 53 percent thought this should be extended to small business employees.

This survey included 1000 Canadians from across the country.

Trudeau campaigned on vaccine mandates and created a wedge issue on tough vaccine policies, painting the Conservative Party as vaccine-hesitant. Trudeau was happy to highlight certain Conservative candidates who refused to disclose their vaccination status.

Trudeau only called the 2021 election when pollsters told the Liberals that most Canadians trusted the cabinet and were "very angry" with people who did not obey pandemic rules.

The pollsters also suggested messaging to the Liberal team for "exploiting" divisions among Canadians, according to Blacklock's Reporter.

Kantar Group was hired by the government for $148,000 to examine Canadian's views on masks and vaccines. They spoke to about 2,000 Canadians across the country.

"Successful segmentation of the general population depends upon exploiting the diversity in the population and offering Canadians experiences, services and messages tailored to their needs or values," wrote the researchers.