The majority of EVs run off lithium-ion batteries, the majority of which are made in China. The US only has an 8 percent market share. 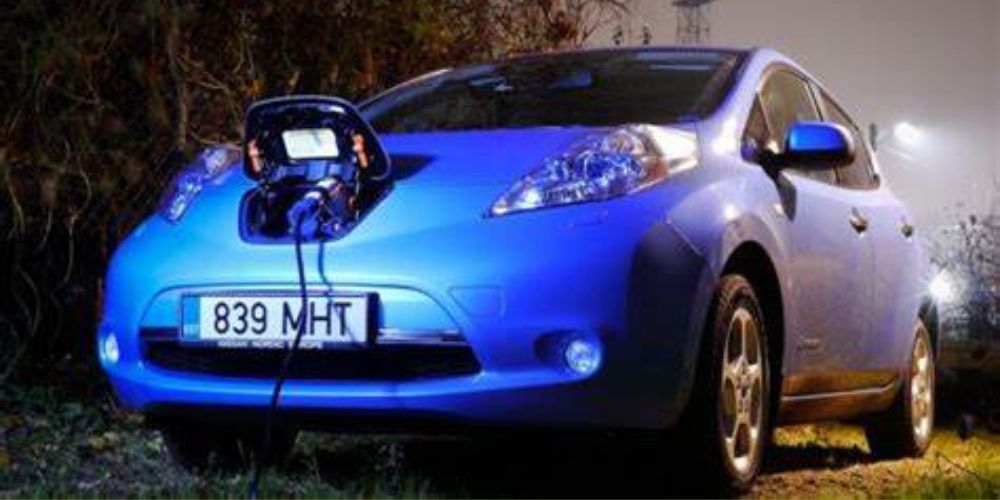 By signing the so-called Inflation Reduction Act on Tuesday, the sweeping legislation that will fund various "green" energy alternatives, which according to Democrats will help combat climate change, President Joe Biden effectively made many popular electric vehicles (EVs) ineligible for the federal electric car tax credit.

According to new regulations in the Democrat-passed legislation, any fully electric or plug-in hybrid vehicle built outside of North America is disqualified. Most of the EV industry is localized in China.

The majority of EVs run off lithium-ion batteries, the majority of which are made in China. They control roughly 76 percent of the battery market as of today while the US only has an 8 percent market share.

It is possible that no vehicles will be ready to meet the battery rules by the end of 2022, according to the Alliance for Automotive Innovation, a trade group that represents the majority of automakers who sell vehicles in the United States.

According to Fox News, There are currently 72 EV models available for purchase in the US, including battery, plug-in hybrid, and fuel cell electric vehicles. Of those models, 70 percent are ineligible for the tax credit.

By 2029, none would qualify for the full credit after additional sourcing requirements go into effect.

John Bozzella, president and CEO of the alliance, said in a blog post about the legislation, "The $7500 credit might exist on paper, but no vehicles will qualify for this purchase incentive over the next few years. That’s going to be a major setback to our collective target of 40-50 percent electric vehicle sales by 2030."

Because EVs are usually much more expensive than gas-powered vehicles, lawmakers believe that tax credits are needed to increase sales. However, in the weeks before the bill became law, many automakers announced price hikes that effectively cancel out the $7,500 discounts offered by the government.

According to Fox News, General Motors and Tesla have also both exhausted their credits for EVs under a previous program that phased them out after 200,000 units were sold. Those vehicles will not be eligible again until 2023.

One bright spot is that anyone who had entered a purchase contract before the passage of the law can still claim the credit under the old rules, regardless of the vehicle’s delivery date.