An anonymous teacher from Baltimore's Patterson High School has come forward with crucial information to support the claim that fully 77 percent of students at the troubled institution have an elementary school – or lower – reading level. 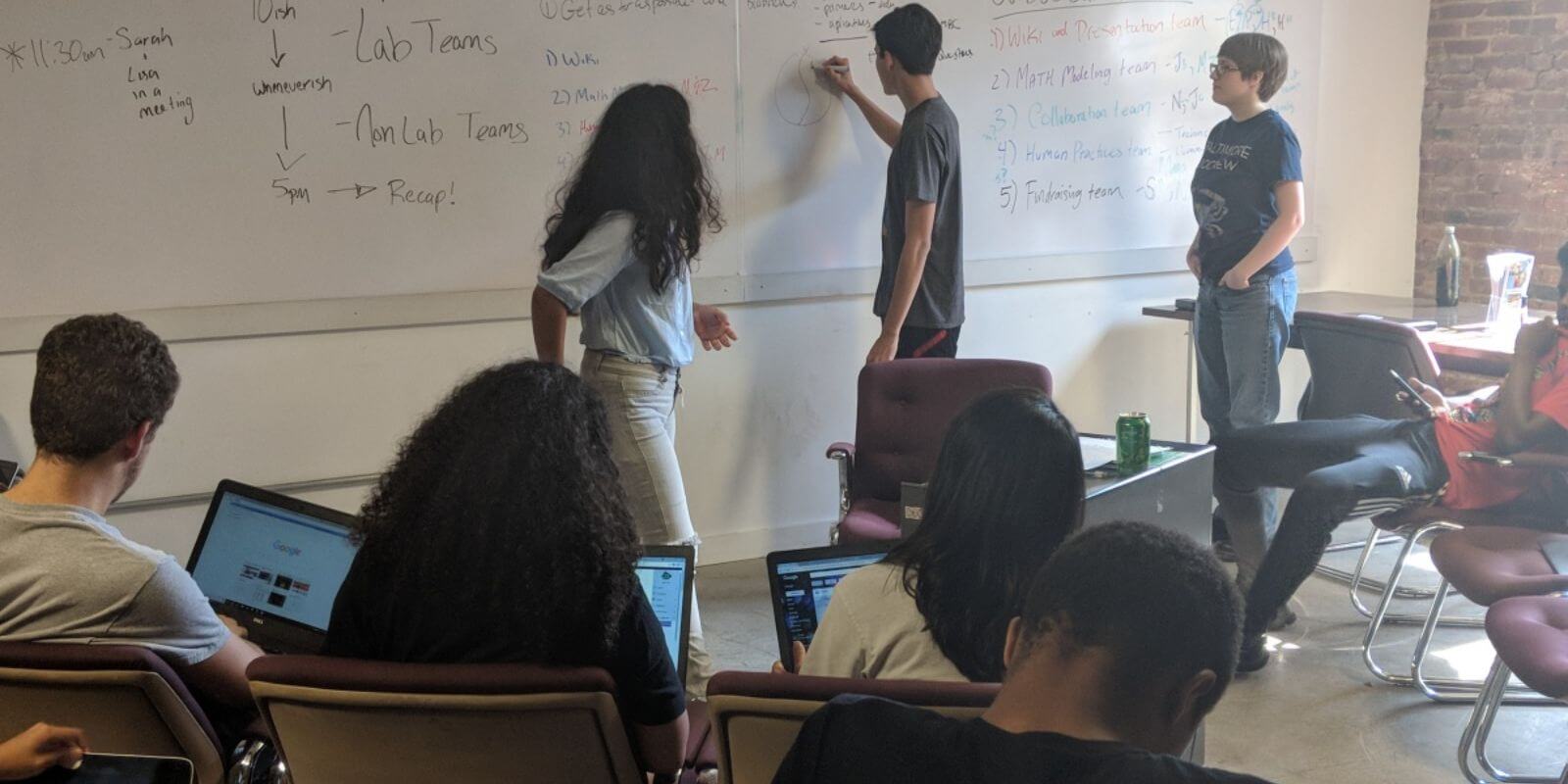 An anonymous teacher from Baltimore's Patterson High School has come forward with crucial information to support the claim that fully 77 percent of students at the troubled institution have an elementary school – or lower – reading level.

The Post Millennial has previously reported on the fact that Baltimore high school students' performance is often several grade levels below their actual grade, but new information brought forth shows us the depth and scope of the issue.

According to a Fox outlet in Baltimore, despite the fact that Patterson is "one of the largest high schools in Baltimore," only 12 of the group of students, or 1.9 percent, tested in the ninth through 11th grades were reading at grade level.

The teacher, who interviewed with both his appearance and voice disguised in order to avoid "retribution," confirmed that the school practises what's known as "social promotion," and practised it widely.

"Our children deserve better. They really do. As a whole, the system has failed them," continued the teacher.