"We’re going to see these different approaches by organizations as they assess what the laws say and develop their rationale for how to provide care," said Elizabeth Nash of the Guttmacher Institute. 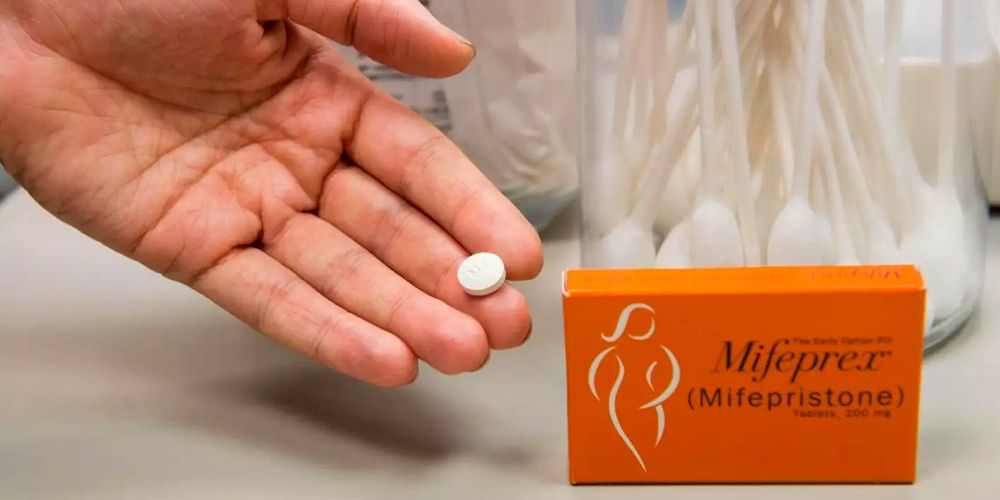 To circumvent pro-life laws in many states, abortion activists, including those in the medical community, are pursuing questionable legal methods of delivering abortion drugs to women who are seeking the procedure.

According to the New York Times, Elizabeth Nash, who works for the pro-abortion Guttmacher Institute said, "We’re going to see these different approaches by organizations as they assess what the laws say and develop their rationale for how to provide care."

"We just don’t have a road map about how to provide medication abortion post-Roe, so it’s all being created right now," Nash added.

The solutions to get around pro-life laws include prescribing medications that induce abortion past the 10-week limit set by the Food and Drug Administration. Another option is that physicians are providing telemedicine appointments to abortion seekers and not asking about their state of origin. In other instances, physicians are simply giving out abortion inducing medication to anyone who asks, regardless of whether they are pregnant or not, in a hope to saturate the market and disseminate the drugs en masse.

Tessa Longbons, who works for the pro-life Charlotte Lozier Institute, said these methods "could just put women at risk" and are reckless.

As the Times reports, abortion via medication "typically involves two drugs: mifepristone, which blocks a hormone necessary for pregnancy development, followed 24 to 48 hours later by misoprostol, which causes contractions that expel pregnancy tissue."

Medication-induced abortions made up over half of the abortions in the US by 2020.

In a 6-3 decision stemming from the case of Dobbs v. Jackson Women's Health Organization, the Supreme Court ruled on June 24 that "The Constitution does not confer a right to abortion; Roe and Casey are overruled; and the authority to regulate abortion is returned to the people and their elected representatives." The Supreme Court's overturn of Roe v. Wade advanced many state's legislation that had almost entirely banned the practice but had been mired in litigation before the ruling.

11 Republican-led states, Alabama, Arkansas, Georgia, Mississippi, Missouri, Oklahoma, Ohio, South Carolina, South Dakota, Tennessee, and Texas, had strong strong pro-life legislation go into effect right away with many other states, like Indiana, following suit. The current practices around the dissemination of medicine that induces abortion creates a legal grey area for many of these states as their legislation mostly focuses on abortion clinics and their providers.

Christie Pitney, a "midwife" who works for Europe based pro-abortion company Aid Access said preliminary prescription was the solution, calling it "advance provision," and that women should get the medication wherever they can and hold on to it. Pitney said getting medication that will kill an unborn child was like getting "medication for traveler’s diarrhea."

According to Pitney, Aid Access has received 10,000 requests for the medication after the overturn of Roe.