Actually, you don’t have the right to be offended

Dr. Jordan Peterson summed this up when he said, “in order to be able to think, you have to risk being offensive.” 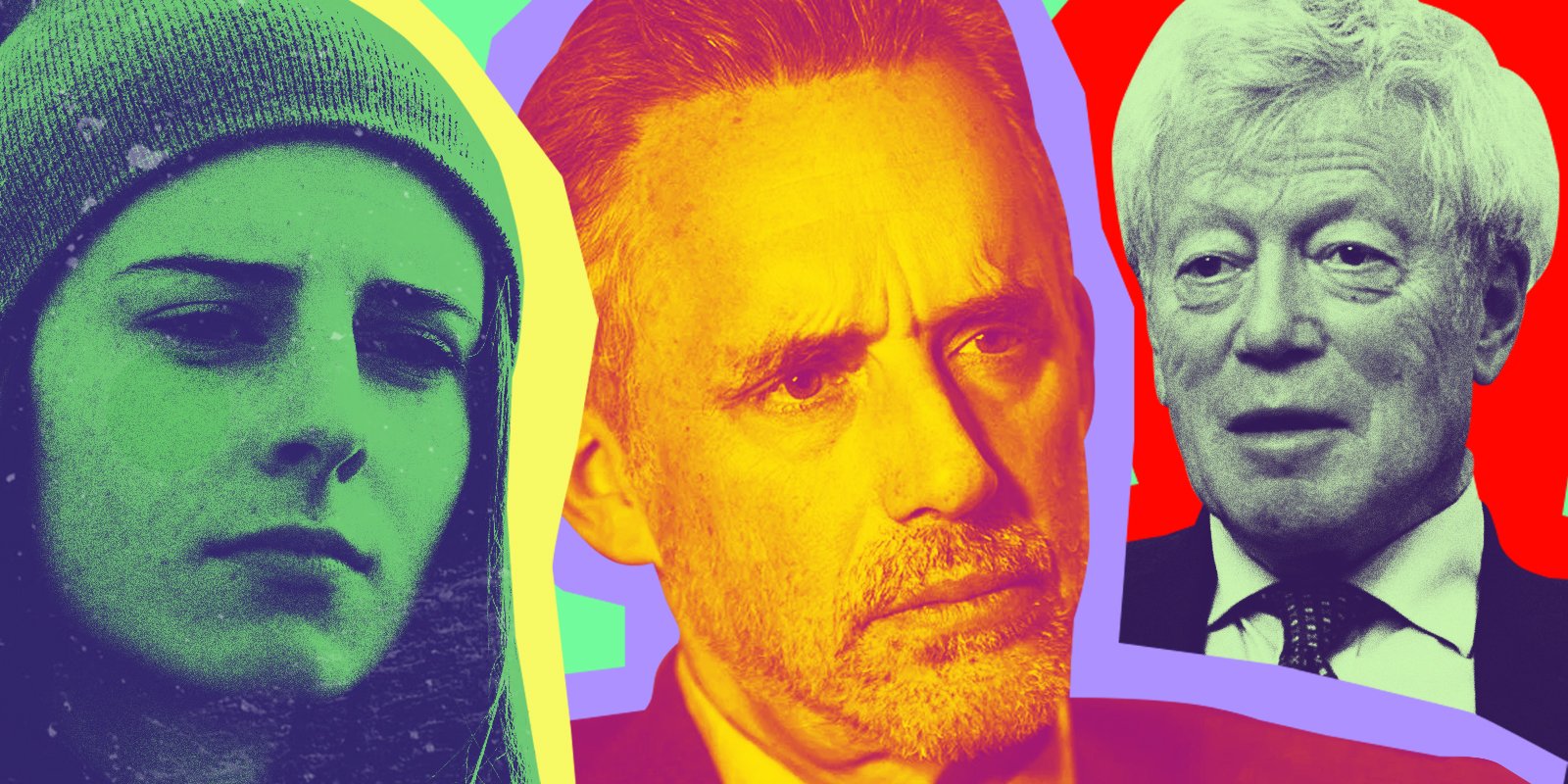 In today’s world, we are increasingly pressured to censor and restrict what we say in order to avoid causing offence by voicing opinions that might be construed as “hate speech” or “intolerant.”  However, hearing opinions that differ from the mainstream, whether they’re offensive or not, is necessary in order to spark debate and open discussion, especially on issues considered contentious.

Contentious issues are meant to be debated in order for one to arrive at as truthful a conclusion as possible. Dr. Jordan Peterson summed this up when he said, “in order to be able to think, you have to risk being offensive.”

The reason Dr. Peterson links the ability to think with the ability to speak is because speech is merely thought vocalized. Thought brought out into the open is thought that is able to face scrutiny.  However, this can only happen if people don’t shut down debate and discussion by claiming something is offensive or abusive. Those who easily take offence overlook the fact that an opinion or belief that is vigorously debated is a thought that can go onto to serve the public good by either being publicly and validly discarded or publicly and validly incorporated into the collective knowledge.

Also overlooked by those who want to live under the rule that says one cannot cause offence is the impossibility of implementing such an authoritarian ambition on a large scale. While avoiding offence might be achievable when face-to-face with just one person, this is nearly impossible for those who give lectures or speeches on a contentious issue to hundreds of people at a time.

How can you possibly cover the topic without offending at least one person?  The answer is, you can’t. The only way to avoid causing offence to thin-skinned audience members would be to not hold the lecture at all. That, however, would be a capitulation to erratic emotional frailties, which, in turn, would directly contribute to the end of our ability to speak freely. It is indisputable that debate and open discussion are critical because they allow both sides to hear another point of view and thus come to a balanced and well-informed conclusion; if conflict of opinion still remains after opposing views have been aired, then there is much wisdom, and civility, in both sides, simply taking the age-old stance to agree to disagree.

For my generation, perhaps the best argument for the protection of freedom of speech and expression is that it is freedom of speech that prevents socially conservative people from banding together to have the state forbid us from attending, say, a Rihanna concert or from watching Game of Thrones on the basis they feel offended by the promotion of sexual immorality or religious sacrilege. Success in this would be a direct attack on freedom of expression, in this case, artistic expression. The fact is, once an identity group takes offence over what they see as a contentious issue and then demand the state to prohibit what they deem offensive, it opens a door for all manner of moral issues to be decided upon by an entity that is as unaccountable as it is capricious. History too often has shown that those who seize control of language and the right to use it freely—especially under the guise of wielding moral justice or goodness—are those who soon use this control as leverage to take away other rights. As Philosopher Sir Roger Scruton wrote, when “the state is seen as the guardian of public morality” we give up enormous freedom because we give the state the power to, “forbid the misuse of our freedom.”

Anybody who has doubts about the danger we face over the loss of our freedom of speech only has to consider the recent attempt to silence Lindsay Shepherd, a former teacher assistant in Communication Studies at Wilfrid Laurier University.  In her class, she played a video clip that featured Dr. Jordan Peterson debating with another University of Toronto professor the inherent dangers Bill C-16 presented for freedom of speech because of its legislated use of ideologically charged language, in this case, gender-neutral pronouns. Although Lindsay Shepherd had taken a neutral stance in the matter and she had presented both sides of the argument, she was dragged before a committee and accused of creating a “toxic climate” at the University for showing the clip, this despite the fact the video clip had been aired on public television and so was already in the public domain.

According to her interrogators, she had “violat[ed] the school’s Gendered and Sexual Violence policy“ and created “an unsafe learning environment for students.” Worse, she was falsely told that she had “broken the law” over a subject that, to use the predictable words of ideologues, “there is no debate.” In fact, all Shepherd had done was cause offence to a small number of people because, as part of her lesson on, ironically, “how language affects our lives,” she had dared to air a short clip of a debate that featured a contentious issue. That she was told she’d broken the law, was then subjected to little more than a kangaroo court and that this all happened on a university campus gives a clear indication that our freedom of speech is very much under threat.  In the end, in this case at least, the ideologues lost, and Shepherd received an apology from Wilfrid Laurier University for the way she was treated. However, given that this incident was able to happen in the first place, it would be foolish to think that such attacks won’t continue their quest to limit our freedom both to speak and to hear differing opinions.

Dr. Peterson says that, “no one believes a world constructed through deception is preferable” and of course he’s right. But not causing offence requires a certain amount of deception because by suppressing our own beliefs and opinions, we risk parroting, under duress, the state-sanctioned beliefs and opinions of others that we believe to be lies. Those who disagree should keep in mind that there is only one way to entirely erase thoughts considered disagreeable or offensive from the minds of those who think them: “erase” the individual who holds such thoughts. This is extremely dangerous.

We should heed the wise words of  Justice Julian Knowles, a British High Court judge who is currently presiding over a “hate speech” challenge in London’s High Court of Justice. In a statement addressed to the court, he said, “none of us have a right to be offended by something that they hear … freedom-of-expression laws are not there to protect statements such as “kittens are cute”… [they are there] to expose people to things that they do not want to hear.”  The message, then, is to toughen up. (No offence.)