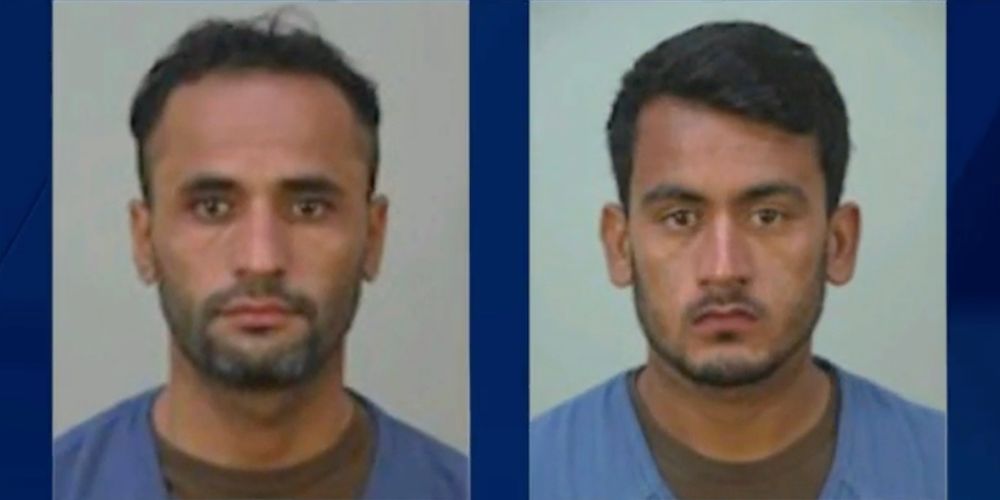 Bahrullah Noori, 20, is charged with attempting to engage in a sexual act with a minor through the use of force. The victim was not yet 16 years old, according to an indictment.

Mohammad Haroon Imaad, 32, is charged with assaulting his spouse by strangling and suffocating her. The indictment alleges that the assault occurred on September 7, 2021.

Both men made initial appearances in Madison on September 16 and are being detained at the Dane County Jail.

Noori and Imaad are scheduled for arraignment Thursday, September 23.

These cases are not related, according to a Justice Department news release, which added: