Robert Aaron Long, 22, could face the death penalty if convicted of murdering the four shooting victims at two Atlanta-area spas on March 16. 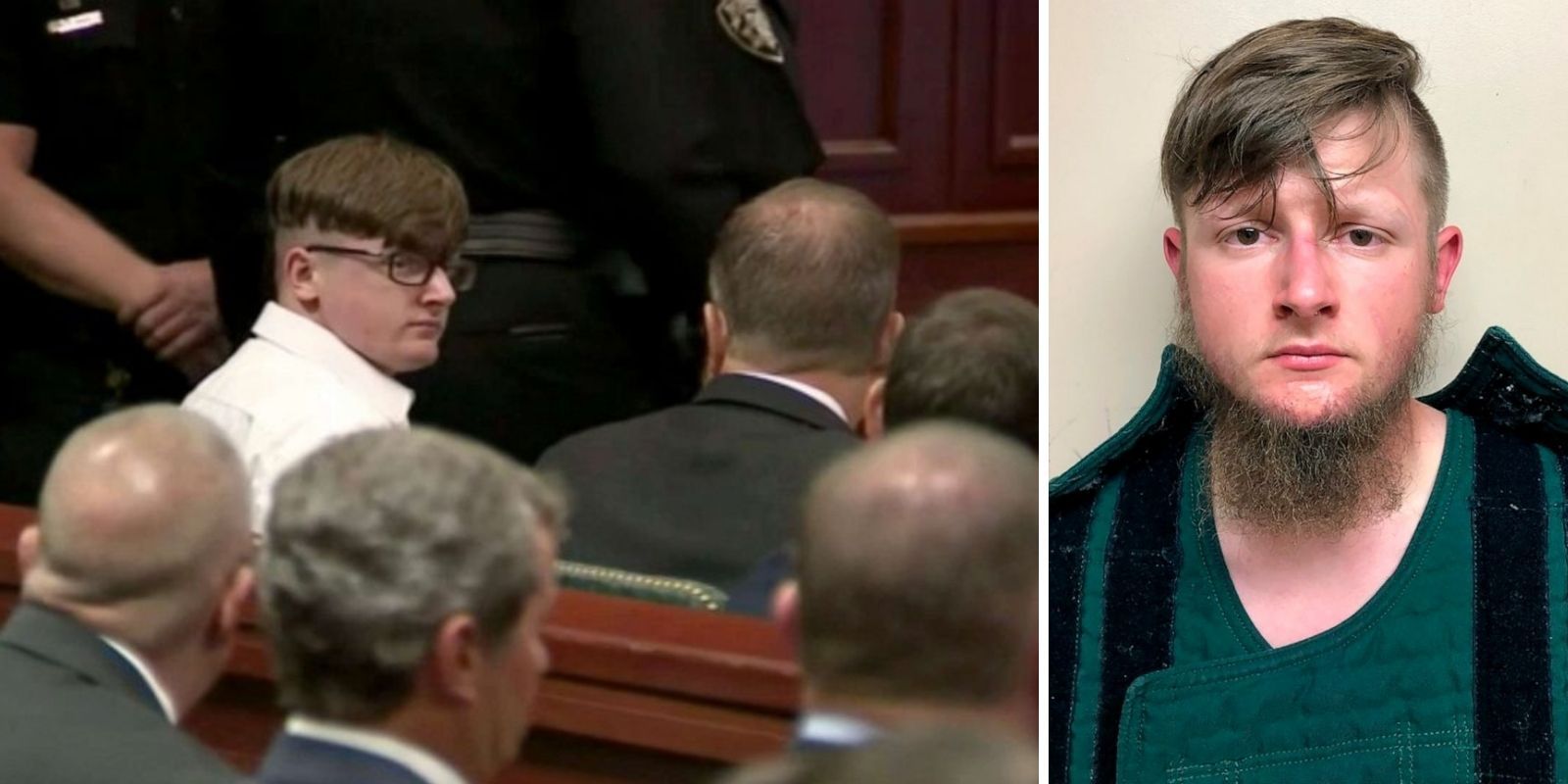 The alleged gunman accused of being responsible for the string of fatal March 16 shootings at Atlanta-area massage parlors pleaded not guilty to four murders in Fulton County. Robert Aaron Long, 22, could face the death penalty if convicted.

Long appeared in court Tuesday for the charges related to four deaths at two spas.

At the brief hearing, Long's lawyer waived arraignment, requested additional time to file motions, and entered a not guilty plea to all charges, including murder, aggravated assault, and domestic terrorism, ABC News reported.

Long's next hearing date is slated for Nov. 23.

Willis said at the time that race and gender played a role in the fatal shootings that took place at Gold Spa and Aromatherapy Spa.

In addition to the two shooting rampages, Long was sentenced to life in prison without parole in July, plus an additional 35 years, after he pleaded guilty in July to four counts of murder, among other charges, to the killings he committed at Young's Asian Massage near the Atlanta suburb of Woodstock in Cherokee County.

After pleading guilty to counts of malice murder, felony murder, criminal attempt to commit murder, aggravated assault, aggravated battery, possession of a gun during the commission of a crime, and criminal damage to property, Long received the four consecutive life sentences over the slew of charges.

Liberals were quick to blame anti-Asian racism for the mass murders before police could determine what motivated the alleged killer. However, the suspected shooter told investigators that he targeted the businesses because of sex addiction.

But authorities suggested that Long lashed out at what he saw were sources of sexual "temptation" that must be eliminated. Long's violence against the women seemed to stem from retaliatory aggression, viewing the locations as "an outlet" where he could succumb to sexual gratification. The Cherokee County sheriff called the establishments "targets of opportunity" at an initial news conference.

It was speculated that the spas preyed upon were fronts for prostitution.

Long entered the plea after answering a series of questions from Judge Ellen McElyea. Long said he loathed his sexual addiction, which drove him to transfer blame from himself to sex workers at the spas he frequented for sex.

After purchasing the gun used in the shootings, Long said he bought a bottle of bourbon and got drunk to work up the courage to commit suicide.

But then the sexual urges took over and he ended up parked in front of the Young's Asian Message, where he sat drinking out of the bottle for about an hour trying to decide if he wanted to enter or "just end it then and there."

"I started feeling drunk and at that time period while I was sitting in the car is when I began thinking about killing the people inside there," Long said, telling McElyea that he'd been to the spa for sex several times before.

Long maintained he wanted to stop the places that were feeding the sexual desires. He said he went into the spa and paid the employee at counter the $280 he had left and was escorted to a room for sex. Afterwards, he went to a restroom, drew the loaded gun and proceeded killing the victims in sight.

Cherokee County District Attorney Shannon Wallace told McElyea that while most of the victims were Asian, a thorough investigation involving the FBI found no evidence to warrant bringing hate crimes charges against Long.

The district attorney's office was prepared to go to trial and seek the death penalty against Long if he did not accept the plea deal. Wallace said Long told investigators that he planned to continue to slaughter in another state had he not been caught.

Long indicated that he knew "the sex industry was big" in Florida and was planning to carry out "similar violent acts" at like locations, Wallace said.