Americans at 30-year high for taking on second jobs

One quarter of the Americans who took the McKinsey’s American Opportunity Survey (AOS) said they had to take extra work "out of necessity to support basic family needs." 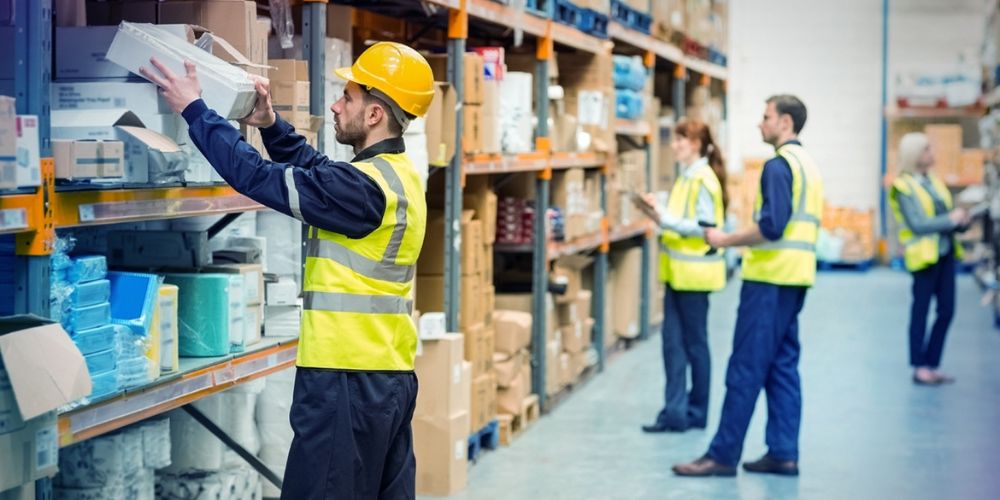 A record number of Americans are taking up second jobs, freelancing, or identifying as independent workers while already holding down one job.

According to The Hill, about one quarter of the Americans who took the McKinsey’s American Opportunity Survey (AOS) said they had to take the extra work "out of necessity to support basic family needs."

Roughly 58 million Americans, or about 38 percent of employed respondents to the survey, identified as "independent workers," or people who work as freelancers, gig workers, rent out living spaces to others, or other jobs.

"The projection of independent workforce numbers includes both full-time work and those engaged in a side job. Yet 72 percent said they only hold one job," The Hill reported.

While around half of the respondents said they were taking the extra work for flexibility or because they like the work that they did, a quarter of those surveyed working multiple jobs said they were experiencing financial difficulty paying for food, childcare, and transportation.

They further claimed they were likely to turn to government assistance programs to help with the financial insecurity, despite working multiple jobs.

As Business Insider reported in July, Americans are having to turn to multiple jobs to accommodate costs due to record high inflation. According to FRED Economic Data, 440,000 people hold second jobs, with this number marking a 30 year high rivaled only by July of 2000 and July of 2018, where 416,000 people had second jobs.

The AOS noted that 50 percent of the independent workers who had bachelor’s degrees were optimistic and expected more economic growth across five years. More than a third, regardless of degree, said they expected more work opportunities within twelve months.

Under Joe Biden's presidency the country has faced consistent record high inflation, unprecedented supply chain shortages, citizens laden with record breaking debt, and an economy in recession, despite attempts to redefine the word by the White House. Unemployment numbers have been low but only returned to pre-pandemic levels as of July.