Republicans approved it 70 percent of the time versus 23 percent oppose, with Democrats at 55 percent and 29 percent, respectively. 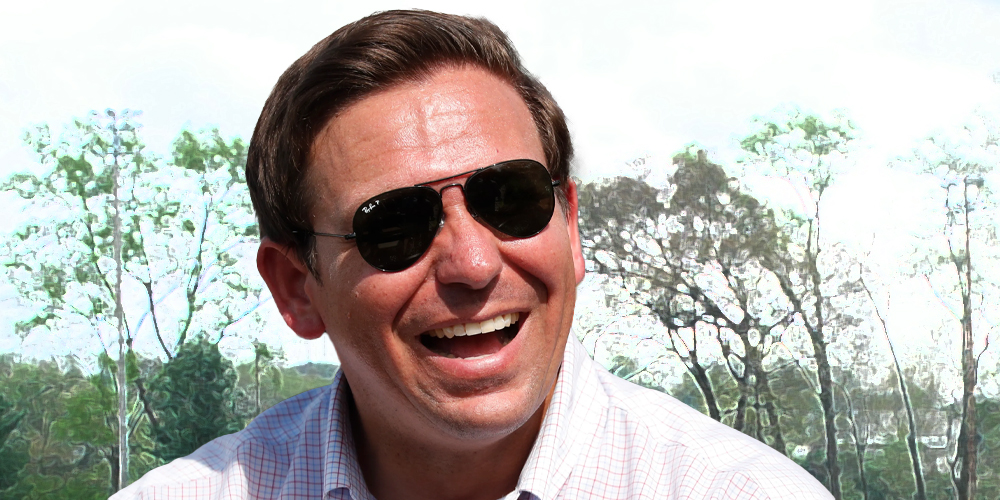 The results of a recent survey conducted by the Public Opinion Strategies group show that a majority of Americans agree with Florida’s recently approved law that’s been mislabeled "Don’t Say Gay" by activist critics.

Overall, the results show that 61 percent of voters believe it’s inappropriate to include discussions about sexual orientation and gender identity within classrooms ranging from kindergarten to the third grade, and only 26 percent oppose the exacts of the legislation.

Between March 25 and 28, the poll presented 1,000 registered voters the actual language within Florida’s parental rights bill when asking them if they supported it.

The spread of results is available below.

A follow-up question broached the topic of gender identity. When asked whether or not gender should be removed from birth certificates, only 8 percent of respondents said yes while a whopping 79 percent said no.

In addition, the survey asked the group whether or not they agreed with the statement "transgender athletes should only be allowed to play on sports teams that match their birth gender." 60 percent of respondents agreed. Republicans were 85 percent positive on that question, whereas Democrats were split at a near-tie of 39 percent agree and 36 percent disagree.

The poll’s question came around the same time that several states: Kentucky, Utah, Arizona and Oklahoma all passed bills on the issue. Their legislatures reached a consensus that keeping biological males out of girl’s sports needed to be mandated.

Other polls that the POS Strategies firm are tracking in recent days include the continued decline of President Biden’s economic approval ratings, in addition to a shift in party favor that has Democrats with a higher net negative score (minus 14 percent) versus Republicans (minus 5 percent).

The fervor surrounding Florida’s parental rights bill had left-wing activists pushing misleading claims that it was a "don’t say gay bill." It led to an employee revolt at the Walt Disney Company where progressive ideology made a takeover of their entire workplace culture. Governor DeSantis has refused to back down when facing the Mickey Mouse crusade.