The names of numerous donors to journalist Andy Ngo’s GoFundMe have been released by antifa activists on Twitter. 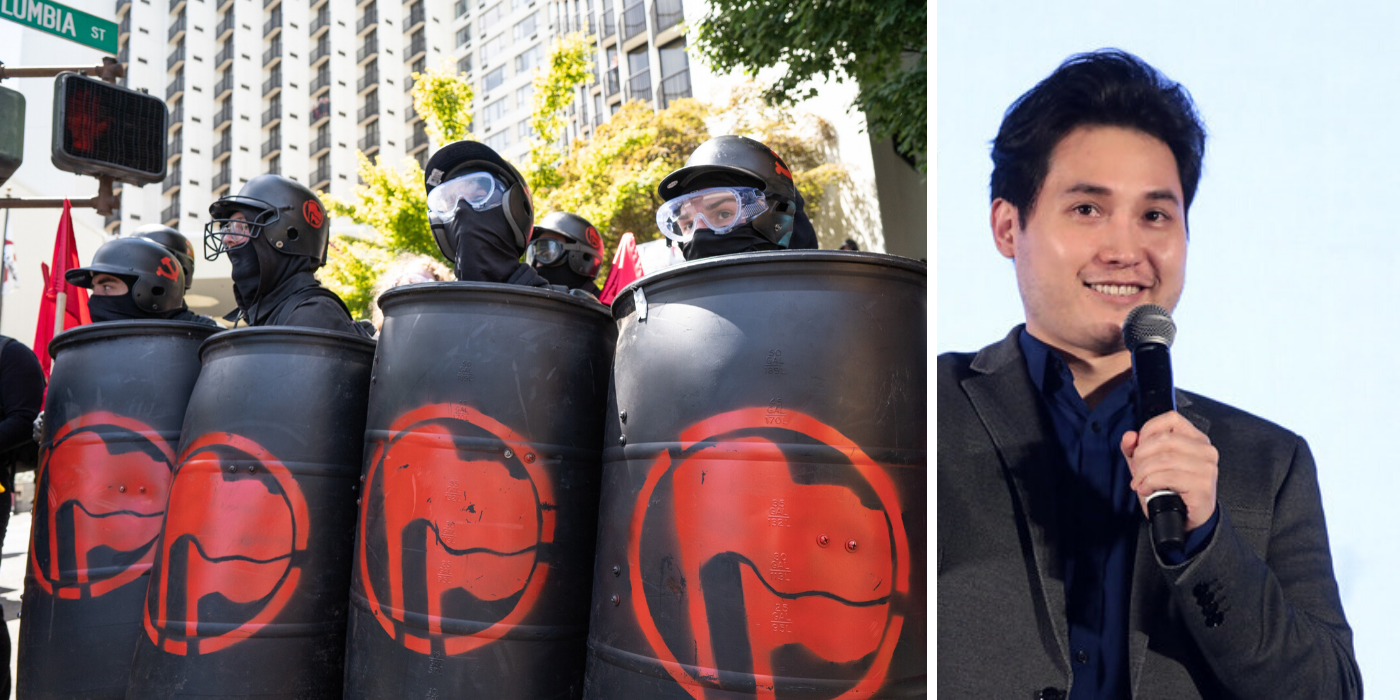 Disclosure: Andy Ngo is the editor-at-large for TPM.

The names of numerous donors to journalist Andy Ngo’s GoFundMe have been released by antifa activists on Twitter, doxxing the names of those donating to the journalist’s medical funds.

Ngo is one of America’s foremost hoax specialists, consistently debunking false claims and stories such as the Jussie Smollett fiasco.

The doxxing was done on the belief that Andy Ngo faked a brain hemorrhage after being subjected to a public beating on June 29 at an Antifa protest in Ngo’s hometown of Portland.

In response to the doxxing, Ngo had this to say on his Twitter:

“Last night an antifa account decided to go after those who donated to my GoFundMe when I was hospitalized in June by releasing their photos & personal info. This is depraved & a new low, even for antifa. I have reported this to Twitter and GoFundMe,” said Ngo.

“If you want to go after someone, go after me. Leave those around me—my family, my supporters—the hell alone.”

The doxxing is the latest in a string of Ngo-related harassment, including visiting his home on Halloween dressed in Andy Ngo masks, ringing his doorbell, and standing in front of security cameras.

The “doxxing” was committed by one user on Twitter who goes by an alias. The Twitter thread is made up of names and Facebook profiles of donors, which has been excluded to protect their identities.