Journalist Andy Ngo has threatened to sue a prominent Black Lives Matter-Antifa activist in Portland who has accused Ngo, without evidence, of providing “kill lists” to neo-Nazis, and other crimes. 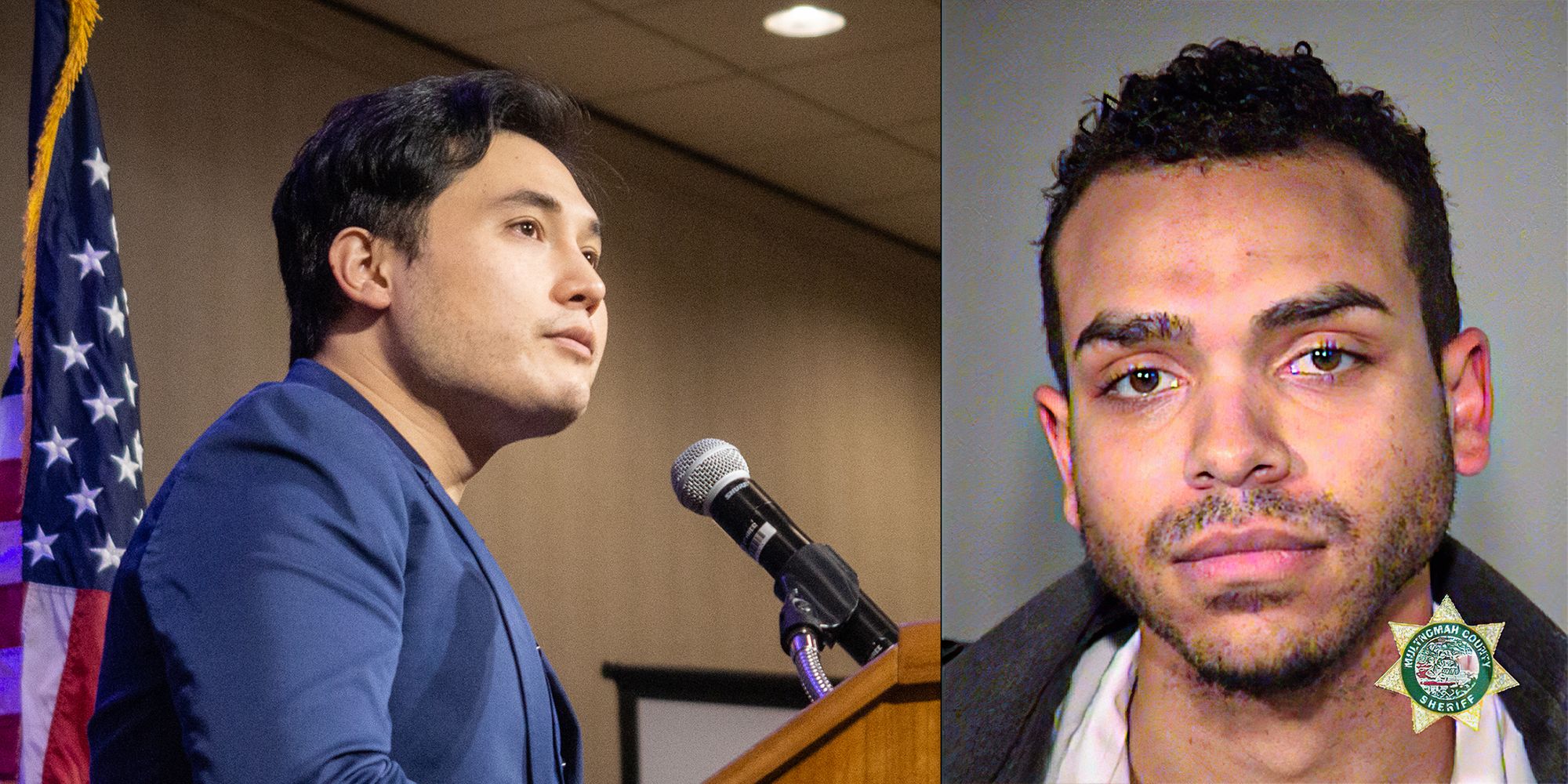 Journalist Andy Ngo has threatened to sue a prominent Black Lives Matter-Antifa activist in Portland who has accused Ngo, without evidence, of providing “kill lists” to neo-Nazis, and other crimes.

“At no point in time has Mr. Ngo ever provided a ‘kill list’ – or any such type of list – to Neo-Nazis, extremists, or any other organization. The magnitude of this utter fabrication, which accuses Mr. Ngo of conspiracy to commit murder and related felonies, is staggering and, needless to say, irreparably damaging to Mr. Ngo,” Dhillon wrote in the letter, which Ngo published on his Twitter page.

“I am incredibly discouraged by @Powells selling a book written by a far right activist who has provided kill lists to Neo-Nazis, rioted with far right activists at a local bar, and consistently and purposely puts peoples [sic] lives in danger,” he tweeted. He provided no evidence for the claims.

McKelvey, 27, from Lake Oswego, Ore., is less known outside of Portland, but has been involved in far-left activism for a number of years and profiled in a number of publications.

He co-founded the Antifa anti-Trump group Portland’s Resistance with Micah Rhodes in 2016. Rhodes was convicted of sex crimes against minors in 2018. McKelvey himself was previously arrested in 2011 and accused by authorities in Corvallis, Ore. of kidnapping and strangling an underage girl. The details of that case have been sealed but he was ultimately never convicted.

In 2020, McKelvey ran the Portland mayoral campaign for self-identifying antifa activist Sarah Iannarone. She lost to incumbent Ted Wheeler by around six points and was criticized by some for failing to condemn the Antifa riots that had convulsed the city for months on end.

McKelvey himself identifies as an “Antifa” and communist in a number of tweets over the years. In 2018, he posted a photograph of his infant dressed in Antifa insignia.

Ngo’s book Unmasked provides a critical look into how Antifa are organized.

This isn’t the first time that McKelvey has accused Ngo of criminal activities without evidence.

“We should have spoke[n] up before Andy Ngo started providing kill lists to Neo Nazis and participating in planned fascist attacks. We can’t just sit back. Conservative journalism is one thing, fascist propaganda is another,” McKelvey tweeted in June 2020. Earlier in January 2020, McKelvey accused Ngo of sending him death threats. Ngo denies the accusations.

Despite media praise, McKelvey has a checkered reputation in Portland. Protests that his group organized in 2016 against the presidential election results devolved into riots and more than 70 arrests. Around a million dollars of damage resulted from the anti-Trump violence.

McKelvey’s group then raised over $55,000 on GoFundMe on promises that it would help businesses vandalized by rioters—but he could only account for $2,450 when KOIN 6 News followed up with him nearly two years later.

McKelvey has not responded to The Post Millennial’s request for comment at the time of publication. However, he told the Portland Tribune that he has no plans to retract his statements against Ngo or apologize.