Animal rights activists are asking the public not to call their animals “pets” as they claim the term is “derogatory” towards the animals. 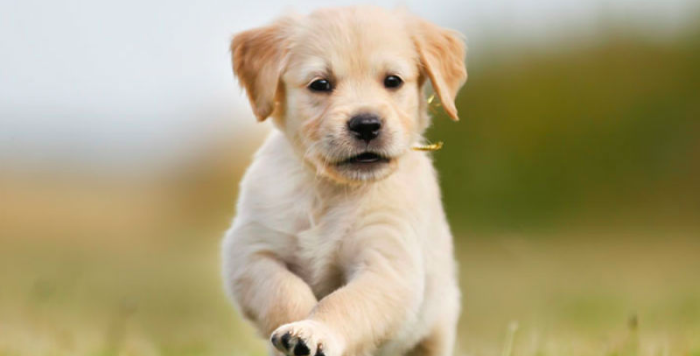 Animal rights activists are asking the public not to call their animals “pets” as they claim the term is “derogatory” according to Metro.  The People for the Ethical Treatment of Animals (PETA) founder, Ingrid Newkirk, has said that the term refers to animals as a “decoration” or “commodity” when they should instead be referred to as “companions.”

Newkirk noted that it is similar to how “sweetie” or “honey” can make a woman feel like “less of a person.”

She added, “Animals are not pets—they are not your cheap burglar alarm, or something which allows you to go out for a walk.”

“They are not ours as decorations or toys, they are living beings.”

PETA has also said that people who own pets should be called guardians or human carers instead of pet owners.

Newkirk has appeared naked in support of PETA’s I’d Rather go Naked Than Wear Fur campaign. A campaign against wearing animal skin for fashion reasons.

She noted that the way we refer to the animals is the step that must first be taken in order to respect them as equals.

“A dog is a feeling, whole individual, with emotions and interests, not something you ‘have.’” Newkirk said.

“How we say things governs how we think about them, so a tweak in our language when we talk about the animals in our homes is needed.”

“A pet is a commodity but animals should not be things on shelves or in boxes, where people say, ‘I like the look of that one, it matches my curtains or my sense of myself.’”

“Hopefully the time is passing for that kind of attitude.”

Some academics have stated that a new language is needed for animals but others say people should not even have pets.

Dr. Corey Wrenn from the University of Kent noted, “Through this forced dependency and domestication, the lives of companion animals are almost completely controlled by humans.”

“They can be terminated at any time for the most trivial of reasons, including behavioural ‘problems.’”

PETA has also suggested that everyone should become vegan after the outbreak of coronavirus in Wuhan was allegedly caused by eating animals.

The organization stated, “We cannot expect to continue living on planet Earth if we continue to eat animals.”