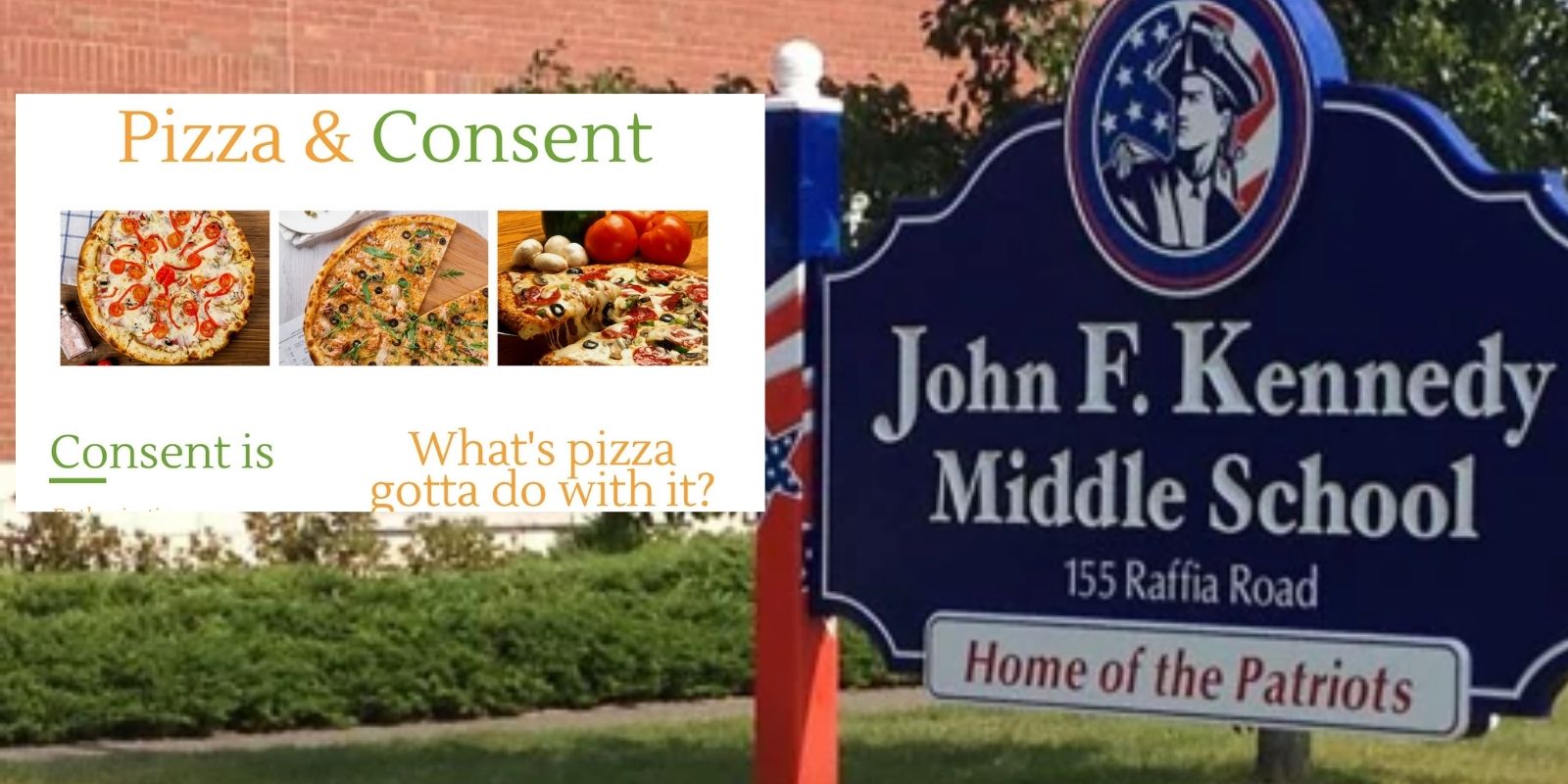 Ngo will be appearing at a Turning Point USA sponsored event on Thursday titled: "Extremism in America, a Discussion on Antifa" alongside Gabe Nadales, a reputed former member of Antifa, according to the New Hampshire Journal.

In response to Ngo’s appearance at Dartmouth, Northeast Antifa has planned a rally to "tell Andy Ngo, Gabe Nadales, Turning Point USA & every other fascist to GTFO of Dartmouth College on January 20th, 2022." They urge attendants to wear black.

In a twitter thread, the group states that they want to "disrupt and prevent fascist propagandists like Andy Ngo from normalizing their reactionary beliefs on college campuses in the Northeast."

"As anti-fascists, it is our responsibility to the communities we serve to never give fascists a safe space to spew their lies," they continued.

The group issued a warning to Ngo on their Instagram account on Wednesday, stating "we will hold that line until death."

"This is to Andy Ngo himself: when you f*ck with us you are not fucking with college students. We will not play your little games. When you enter our home you start playing by our rules, not yours. New England is anti-fascist, and we will hold that line until death," they stated.

The group also claimed that the "used Twitter alt accounts to inform him about the demo so he would cry abt (sic) it on Twitter thus helping us pull larger numbers for tomorrow."

According to the NH Journal, "Some of the groups discussing the event online are encouraging people to wear black and cover their faces to be protected from later prosecution."

The Green Mountain John Brown Gun Club reportedly stated online that they “called up reserves” to be on hand for the event.

A Portland Antifa member by the name of Jonathan Dylan Chase has vowed to pay money towards the bail funds of anyone that hits "Andy in the brain with a concrete milkshake," and called for others to contaminate his food and drinks.

"Demonstrating perfectly why @OGNadales & I need to speak about far-left violent extremism, these white racists are dog-whistling violence against two people of color. The photograph they used show me after I was punched repeatedly on the head & given a brain bleed," Ngo wrote on Twitter.

According to the NH Journal, Dartmouth College Associate Vice President for Communication Diane Lawrence said on Wednesday that the school is prepared for the event.

“We have made all necessary preparations to facilitate this event in a safe manner. We will continue to evaluate any information we might receive,” Lawrence said.