Art critic says Republicanism must be "snuffed out"

Jerry Saltz tweeted, Saturday afternoon, that Republicanism was a social problem and should be "snuffed out" via repression. 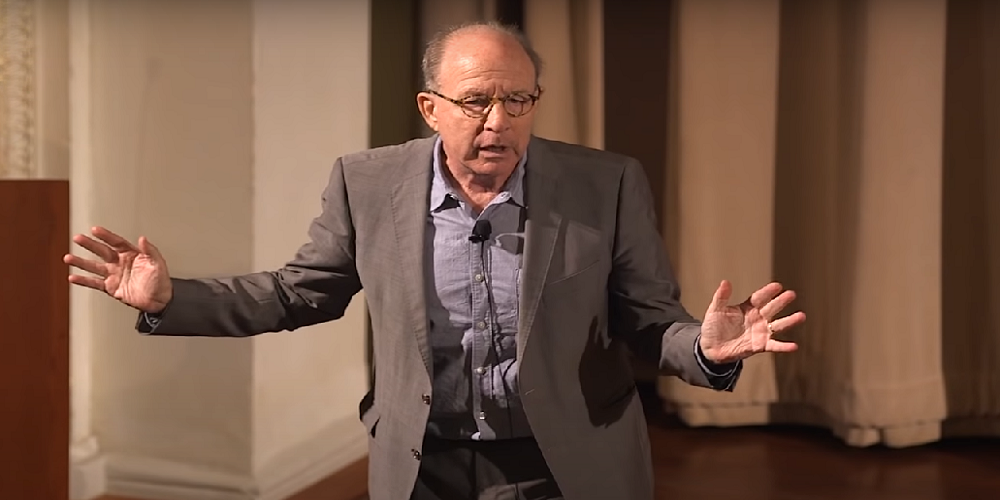 Art critic, New York Magazine columnist, and verified Twitter user Jerry Saltz tweeted, Saturday afternoon, that Republicanism was a social problem and should be "snuffed out" via repression.

Saltz's full tweet read, "Republicanism is no longer a political problem; Republicanism is a social problem. It must be treated in the same way coronavirus is treated: it has to be isolated and snuffed-out by repressing it in about 70% of the general population."

Saltz's now deleted tweet advocating for Republicans to be "repressed" and "snuffed out" has not received any reprimand from Twitter moderators, while conservatives on the platform are routinely suspended and censored for far less.

The Post Millennial reached out to Saltz on Twitter for an explanation of his deleted remarks. He replied only "Q."

Other conservatives on Twitter responded to Saltz's remarks towards Republicans.