Originally, Weaver had released a tweet suggesting that it was okay that Trudeau wore that makeup because, essentially, everyone makes mistakes when they’re young and in high school. 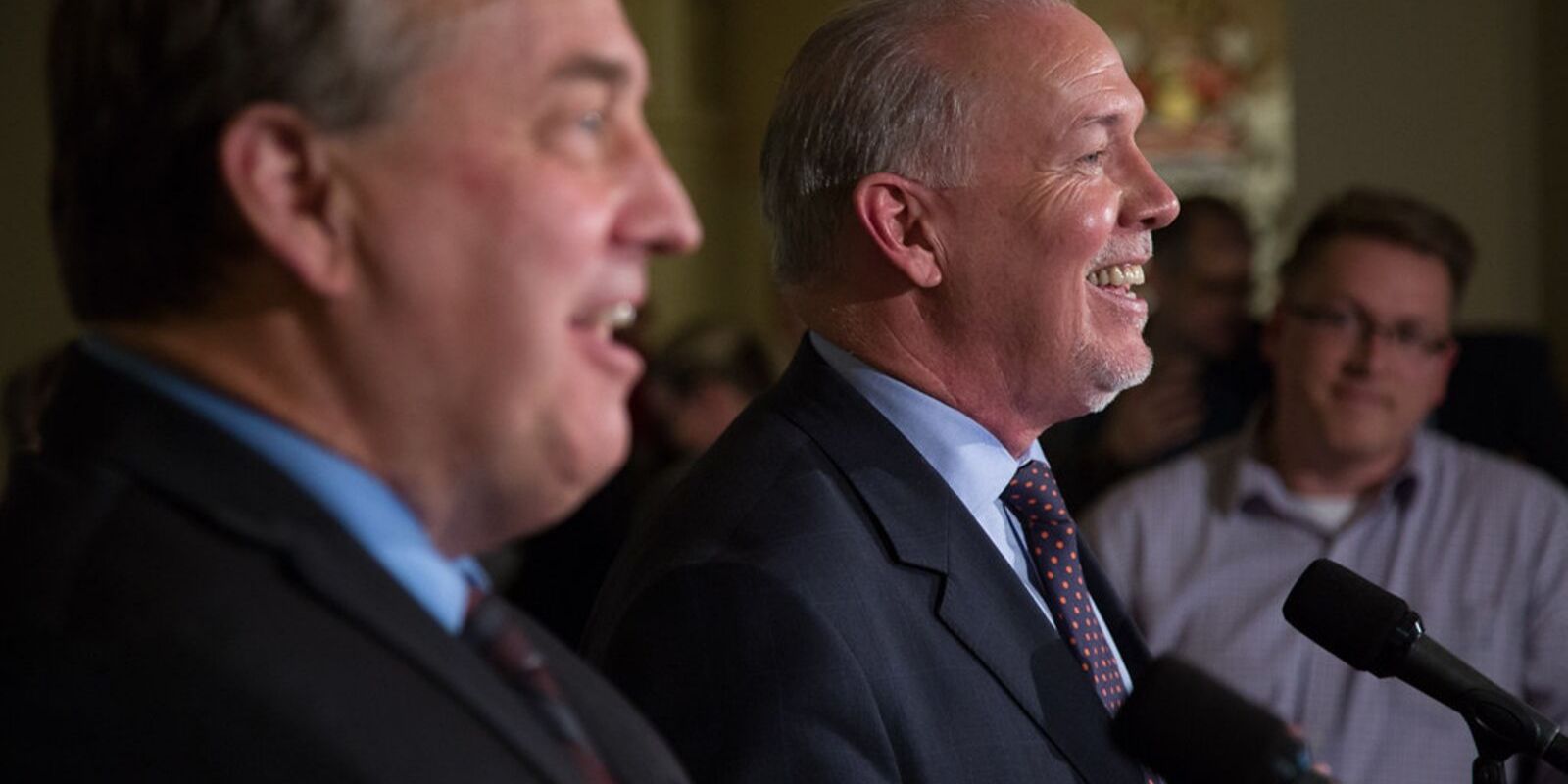 Originally, Weaver had released a tweet suggesting that it was okay that Trudeau wore that makeup because, essentially, everyone makes mistakes when they’re young and in high school.

Unfortunately, Weaver made the mistake of assuming that Trudeau was in high school when he wore blackface makeup at the Arabian Nights gala. As everyone knows by now, he wasn’t a student, but a 29-year-old teacher.

Apparently, he got in quite a bit of trouble for that comment, as only half a day later, Weaver had done a 180-degree turn on his stance and was now condemning Trudeau’s actions. He went so far as to start a 7-part thread on the importance of condemning Canada’s “history of racism.”

“There is no excuse for the racist behaviour shown by [Justin Trudeau],” Weaver wrote on Twitter. “The [BC Greens and] I unequivocally condemn any act that mocks or minimalizes the past & present lived experiences of any Canadian.”

He continues, “Canada’s history of racism must be acknowledged in all its ugly forms so we can stand united, strong.

“The [BC Greens] call on all political leaders to show Canadians a substantive vision for how we will together as a diverse and dynamic nation overcome these challenges. It is simply not good enough to only denounce other parties.”

Few were satisfied with these flip-flopping comments, regardless of political beliefs, and were quick to criticize the MLA.