A woman who witnessed the baby being brought into the hospital and wishes to remain anonymous told Global News that the baby “wasn’t breathing” when it arrived at Penticton Regional Hospital. 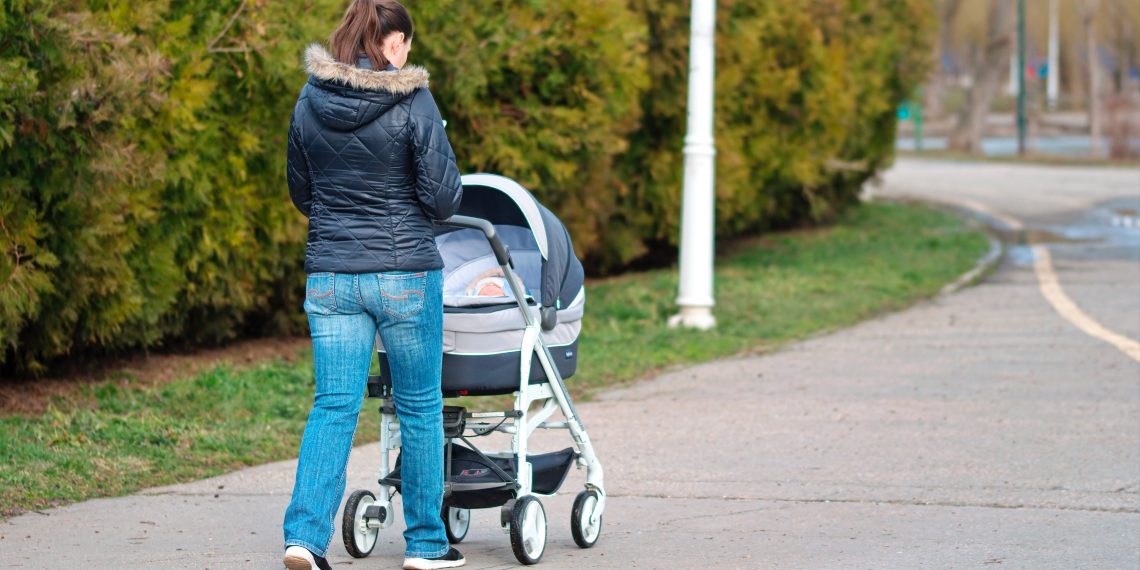 WARNING: This article contains a graphic photo that may be disturbing to some readers.

A dog attack in Penticton left a seven-month-old baby in critical condition, suffering a shattered optical bone and nose.

“The oldest boy, Ty, will also require some counselling as he witnessed the entire thing,” the family member wrote on the page’s description.

A woman who witnessed the baby being brought into the hospital and wishes to remain anonymous told Global News that the baby “wasn’t breathing” when it arrived at Penticton Regional Hospital.

“A lady and her husband and another kid came running in with a tiny baby covered in blood yelling it was attacked by a dog in the face,” she said.

The GoFundMe page was made to aid the family’s costs in making trips between Vancouver and Penticton to be by the child’s side as it recovers from his injuries, according to the family.

“This GoFundMe is set up to help cover their expenses and rent as Adam, the sole provider of the home, has been off of work and will not have enough to cover all the expenses of bill, rent, medication and the trips back to Vancouver again,” reads the GoFundMe description.

There has been no information published about the dog and whether it had been seized or euthanized.