56-year-old Stephen Kenion, who was formerly contracted by Baltimore City Public Schools to teach karate to youngsters, was charged with Perverted Practices, 2nd Degree Rape, multiple counts of 2nd Degree Assault, and a variety of other offenses related to the sexual abuse of minors. 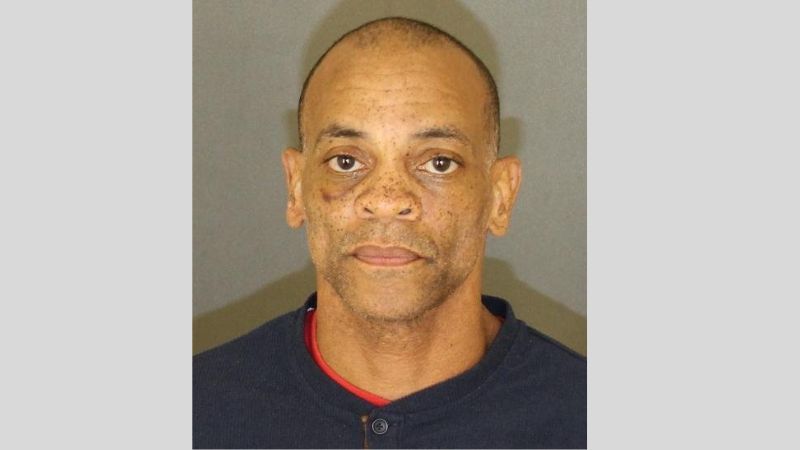 Joshua Young Youngsville North Carolina
Sep 29, 2022 minute read
ADVERTISEMENT
ADVERTISEMENT
A karate instructor that worked with Baltimore City Schools has been arrested for sexually abusing multiple children that he had access to through his martial arts practice.

Local Fox News reports that 56-year-old Stephen Kenion, who was formerly contracted by Baltimore City Public Schools to teach karate to youngsters, was charged with Perverted Practices, 2nd Degree Rape, multiple counts of 2nd Degree Assault, and a variety of other offenses related to the sexual abuse of minors.

The Baltimore Police Department accused Kenion of using his position as a sensei to develop trust and then groom vulnerable minors before sexually assaulting them.

Police said in a statement according to the Baltimore Sun, "Detectives believe that Stephen Kenion has preyed on more young girls, and are hoping they will come forward."

According to local CBS news, Kenion maintained a private karate studio that gave him access to children. He also worked for Baltimore public schools at Cherry Hill elementary/middle school from 2010 to 2012 and again as a vendor across the district in 2020.

An alleged victim came forward to authorities on September 21 and explained how she developed a "friendship" with Kenion when he was 43 and she was a student of 14.

She attended his karate school in the Walbrook Junction area of Baltimore at the time.

She told police that he would have her stay the night at his home, and they would "hang out" and engage in "sexual activities" that led to her getting pregnant.

She would often stay with him to avoid going home and the alleged abuse continued until she was 17.

She told police that during that time she saw Kenion spend a lot of time with a 10-year-old.

Another alleged victim came forward to say Kenion started abusing her at age 8.

Kenion is sitting in Baltimore's Central Booking as he waits to see a court commissioner.

Karate, which loosely translates as "empty hand" is a Japanese martial art that teaches self-defense along with principles of discipline and self-reliance. It is a beloved pastime both in Japan and America, especially with young boys and girls.

Special Investigations detectives believe his victims are innumerable and encourage anyone who has been victimized to call 410-396-2076.
ADVERTISEMENT
ADVERTISEMENT
KenionKarateBad