Soldier Field has been home to the Bears for over 50 years and is the oldest in the NFL, but that may be soon to change. 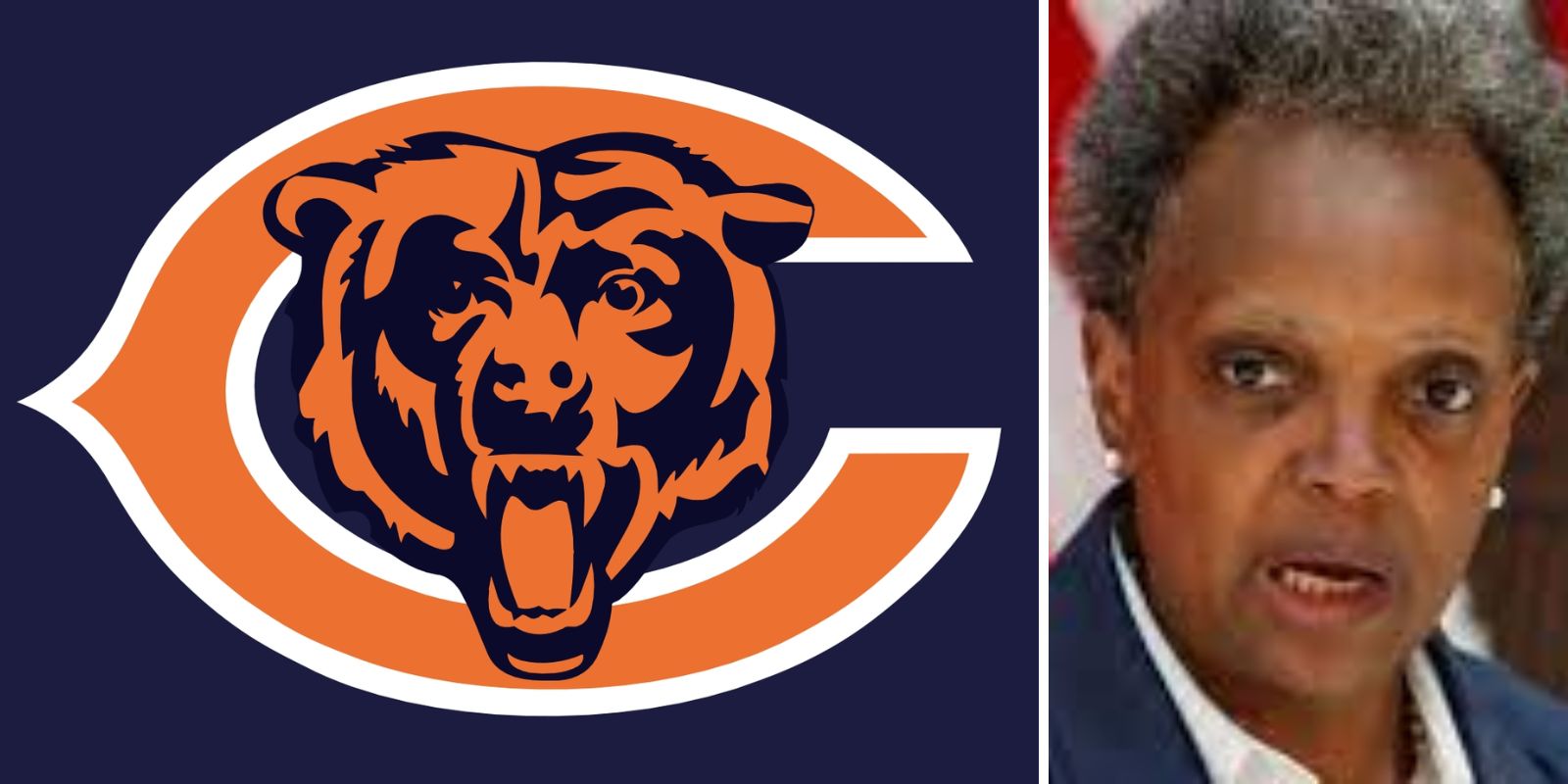 The NFL's historic Chicago Bears franchise is considering moving from their longtime home stadium of Soldier Field, despite the best efforts of city Mayor Lori Lightfoot.

Soldier Field has been home to the Bears for over 50 years and is the oldest in the NFL, but that may be soon to change. Last year, the team's ownership reached an agreement on a 326-acre site in the much safer Chicago suburbs. The Bears' purchase is now pending, with a number of "logistical, financial, and legal loops both sides" need to figure out, reports The Guardian.

The Bears seem intent on moving despite efforts from Lightfoot. Soldier Field is the smallest in the league and is not eligible to host events like the Super Bowl or the World Cup. It received $600 million in 2003 which went to waste after few meaningful renovations were done. Lightfoot's plans would cost as much as $2.2 billion. Lightfoot has not said who would fund the plans but noted that selling the naming rights for the stadium is a possibility.

The Bears have already hired an architecture firm to help design a new stadium. The Bears on Monday rereleased a statement they had put out earlier in July that laid out their plans to move.

"The only potential project the Chicago Bears are exploring for a new stadium development is Arlington Park," the Bears said. "As part of our mutual agreement with the seller of that property, we are not pursuing alternative stadium deals or sites, including renovations to Soldier Field, while we are under contract. We have informed the city of Chicago that we intend to honor our contractual commitments as we continue our due diligence and predevelopment activities on the Arlington Heights property."

The Bears' exit from the city core would leave a lacuna in the downtown core. The Bears attracted 486,675 people to home games during the 2021 NFL season, selling out 989 percent of their capacity, on average. That total number, however, is the third lowest in the league, ahead of just Washington and Detroit.