Biden administration to regulate Bitcoin, NFTs and cryptocurrencies as matter of 'national security' within weeks

The Biden administration has expressed its intent to develop a cohesive set of policies to regulate Bitcoin and cryptocurrencies as current legislation and enforcement are too scattered across the board – arguing that the move is a matter of national security. 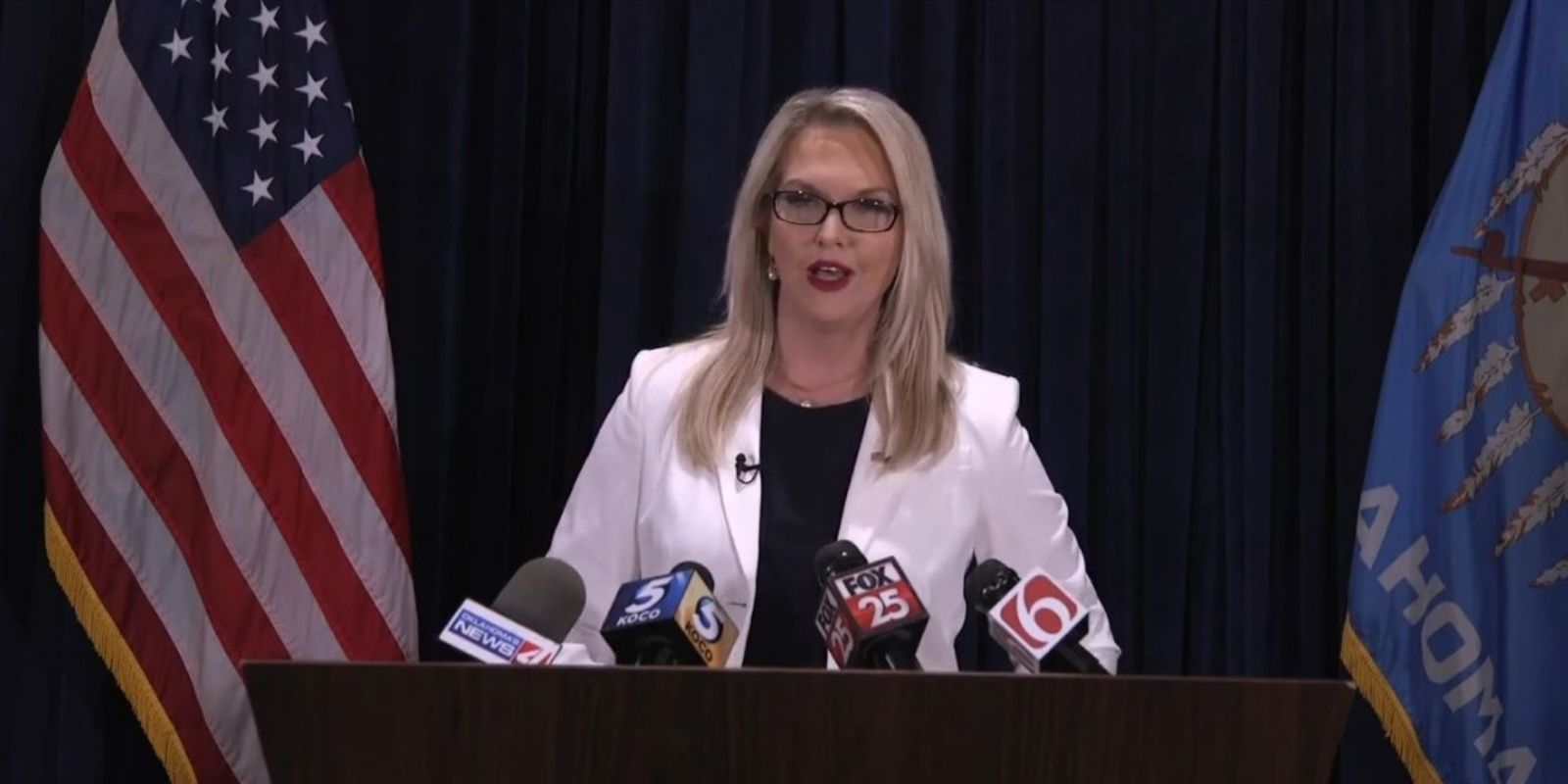 The Biden administration has expressed its intent to develop a cohesive set of policies to regulate Bitcoin and cryptocurrencies as current legislation and enforcement are too scattered across the board – arguing that the move is a matter of national security.

According to Bloomberg, the White House will release an executive order in the coming weeks to task federal agencies with assessing the risks and opportunities posed by cryptocurrency. The publication reports that senior officials of the Biden administration held multiple meetings on developing the plan, with a full directive coming down from President Biden in a few weeks.

It’s set to come under the umbrella of national security efforts as the administration wants to analyze cryptocurrencies sand employ a “cohesive regulatory framework” that would cover Bitcoin, alt-coins, stablecoins, and even NFTs, Barron’s reported.

“This is designed to look holistically at digital assets and develop a set of policies that give coherency to what the government is trying to do in this space,” a source familiar with the White House’s plan told Barron’s. “Because digital assets don’t stay in one country, it’s necessary to work with other countries on synchronization.”

The efforts involve the State Department, Treasury Department, National Economic Council, the Council of Economic Advisors, and the White House National Security Council as t he White House assesses and determines the risks posed by cryptocurrency to national security.

The Biden administration wants to “bring order to the haphazard approach that the government is now using to regulate crypto,” said the White House source to Barron’s.

At the present, different aspects of cryptocurrencies are handled by different agencies, including the Securities and Exchange Commission and the Commodity Futures Trading Commission. However, there is little consensus between the agencies when it comes to classifying the variety of different assets on the market, including NFTs.