This funding was a direct reversal of Trump's policy in the Middle East. In 2018, he withdrew funding for Palestinians and began a peace process that focused on normalizing relations between Arab states and Israel. 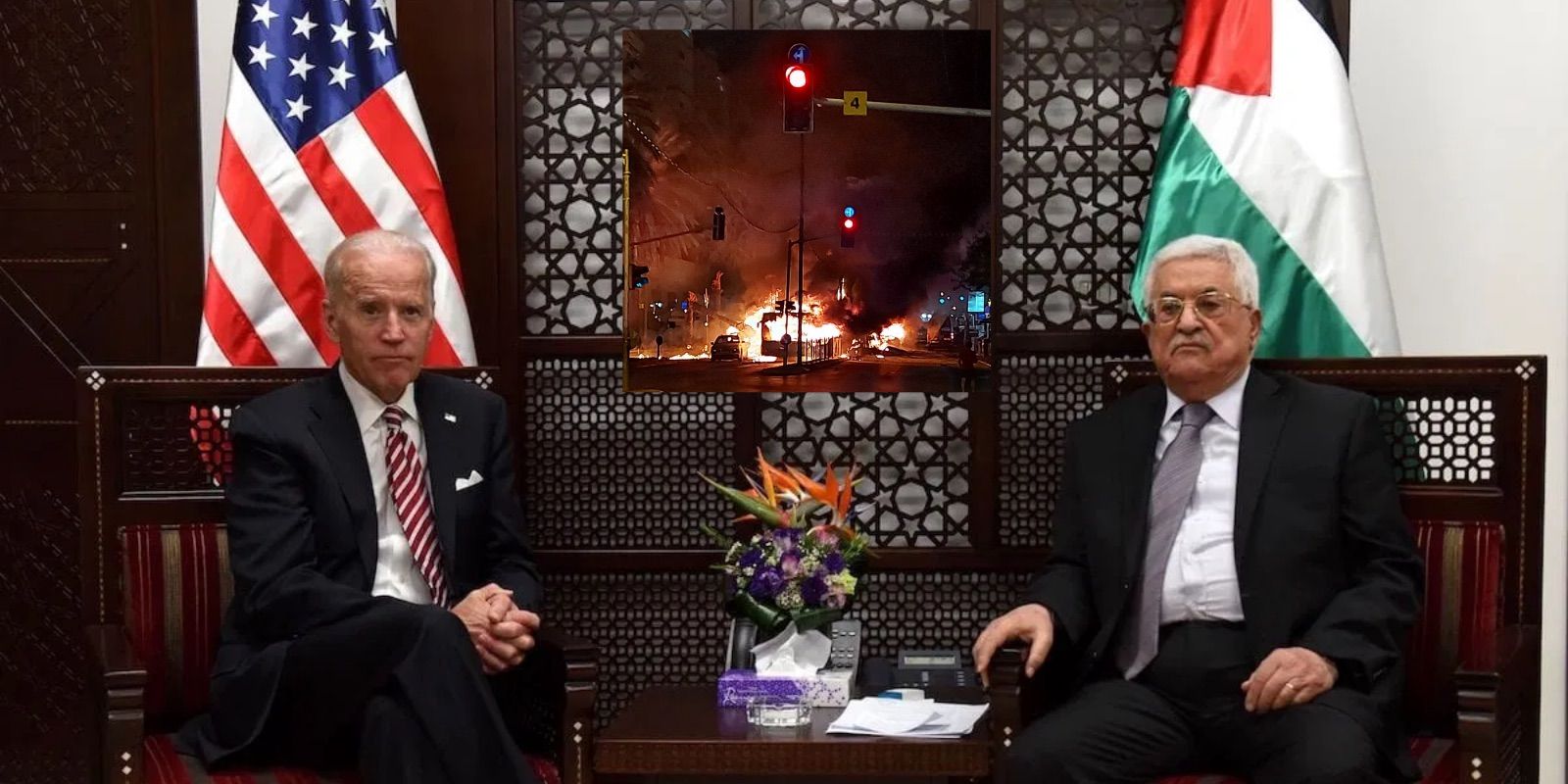 Just over a month ago, the Biden administration announced $235 million in US aid to Palestinians, and on Tuesday, Hamas launched a heavy rocket attack on Israel.

"The United States is pleased to announce that, working with Congress, we plan to restart US economic, development, and humanitarian assistance for the Palestinian people," Secretary of State Antony Blinken said in early April.

This funding was a direct reversal of Trump's policy in the Middle East. In 2018, President Trump withdrew US funding for Palestinians and began a peace process that focused on normalizing relations between Arab states and Israel.

The program was so effective, that Trump was nominated for the Nobel Peace Prize, and flights began between Israel and the UAE for the first time. The UAE also offered congratulations for Israeli Independence Day. Bahrain and even Saudi Arabia were brought into more normal relations as well.

On Tuesday, in the wake of the violence, Blinken offered his interest in a two-state solution, saying that "Israelis and Palestinians need to be able to live in safety and security, as well as enjoy equal measures of freedom, security, prosperity, and democracy."

The White House issued a milquetoast response to Tuesday's violence. Speaking to reporters on Tuesday, White House press secretary Jen Psaki said that "Jerusalem, a city of such importance to people of faith around the world, must be a place of coexistence."

"The President's support for Israel's security, for its legitimate right to defend itself, and its people is fundamental and will never waiver," Psaki said. "We condemn ongoing rocket attacks by Hamas and other terrorist groups including against Jerusalem. We also stand against extremism that has inflicted violence on both communities."

Trump responded as well. In a statement, he said "When I was in office we were known as the Peace Presidency, because Israel's adversaries knew that the United States stood strongly with Israel and there would be swift retribution if Israel was attacked.

"Under Biden, the world is getting more violent and more unstable because Biden's weakness and lack of support for Israel is leading to new attacks on our allies. America must always stand with Israel and make clear that the Palestinians must end the violence, terror, and rocket attacks, and make clear that the US will always strongly support Israel's right to defend itself."

The funding authorized by Biden called for "$150 million through the United Nations relief agency UNRWA, $75 million in US economic and development assistance and $10 million for peace-building programs," Blinken said in a statement regarding the reversal of Trump's funding cuts.

UNWRA (United Nations Relief and Works Agency) "provides aid and relief services to around 5.7 million registered Palestinian refugees in the occupied West Bank, Gaza Strip and across the Middle East."

Biden administration spokesperson Edward Price said in April when the funding was restored that funding Palestinians supports "Israeli Palestinian understanding," and that it "aligns with the interests of the United States."

The Biden administration in April also "signaled that they want to re-establish the goal of a negotiated two-state solution as a priority in US policy on the Israeli-Palestinian conflict," Reuters reported.

On Tuesday, Blinken reflected that sentiment, saying that "Israelis and Palestinians need to be able to live in safety and security, as well as enjoy equal measures of freedom, security, prosperity, and democracy."

Trump in 2018 had blocked almost all of the aid that Biden has now restored, and halted all ties with the Palestinian Authority. Trump's decision was preceded by Palestinian leaders refusing to work with the Trump administration's Middle East peace efforts after the US moved the US embassy from Tel Aviv, which suffered under Hamas assault on Tuesday, to Jerusalem.