Biden's remarks come amidst record high inflation, unprecedented supply chain shortages, and an economy on the brink of recession. 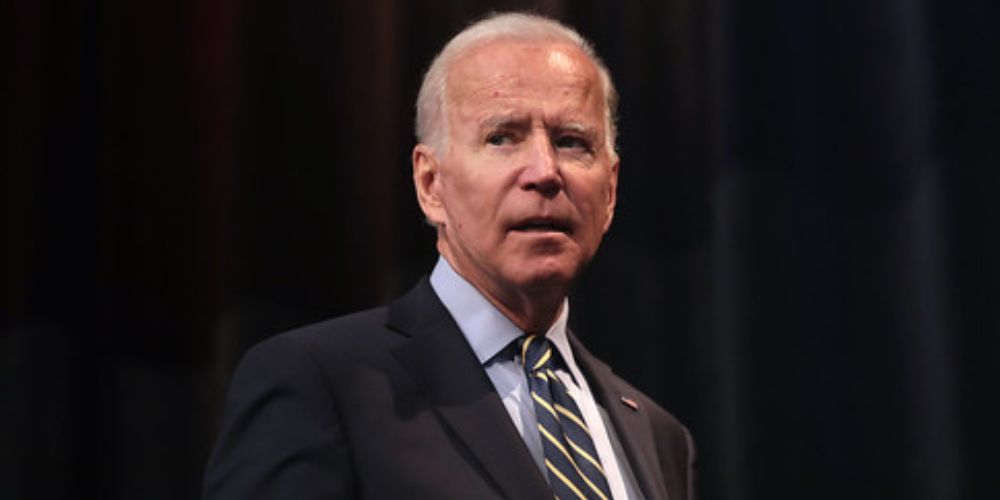 President Joe Biden on Monday claimed to have "produced the strongest, fastest, most wide-spread economic recovery America has ever experienced." Biden's remarks come amidst record high inflation, unprecedented supply chain shortages, and an economy on the brink of recession.

Biden noted that his administration has led in "record jobs, record small businesses and wages rising." However, Biden's jobs numbers often fell far below forecasts last year and began a trend of missing expectations that continued well into 2022.

The unemployment rate is also reflective of jobs that were lost, but recently re-added, due to the government's forced economic contraction in response to Covid-19. During the lockdowns many companies reduced hours or furloughed workers who have now returned to work.

The Biden administration sustained those lockdowns well past their original expiration date as states began leading the way in opening the economy back up again.

Biden's rhetorically optimistic outlook is an almost word-for-word continuation of a narrative he began last year and repeats with little deviation. His economy is not one of "trickle down" economics but one "built from the bottom up and the middle out."

He repeats this verbatim regardless of the mitigating circumstances of the moment. At the moment Biden maintains a job approval rating lower than that of his predecessor, President Donald Trump.