"When you add laws that prohibit people with a criminal conviction from voting, it's practically the same system as during slavery – Black people who have lost their freedom and cannot vote." 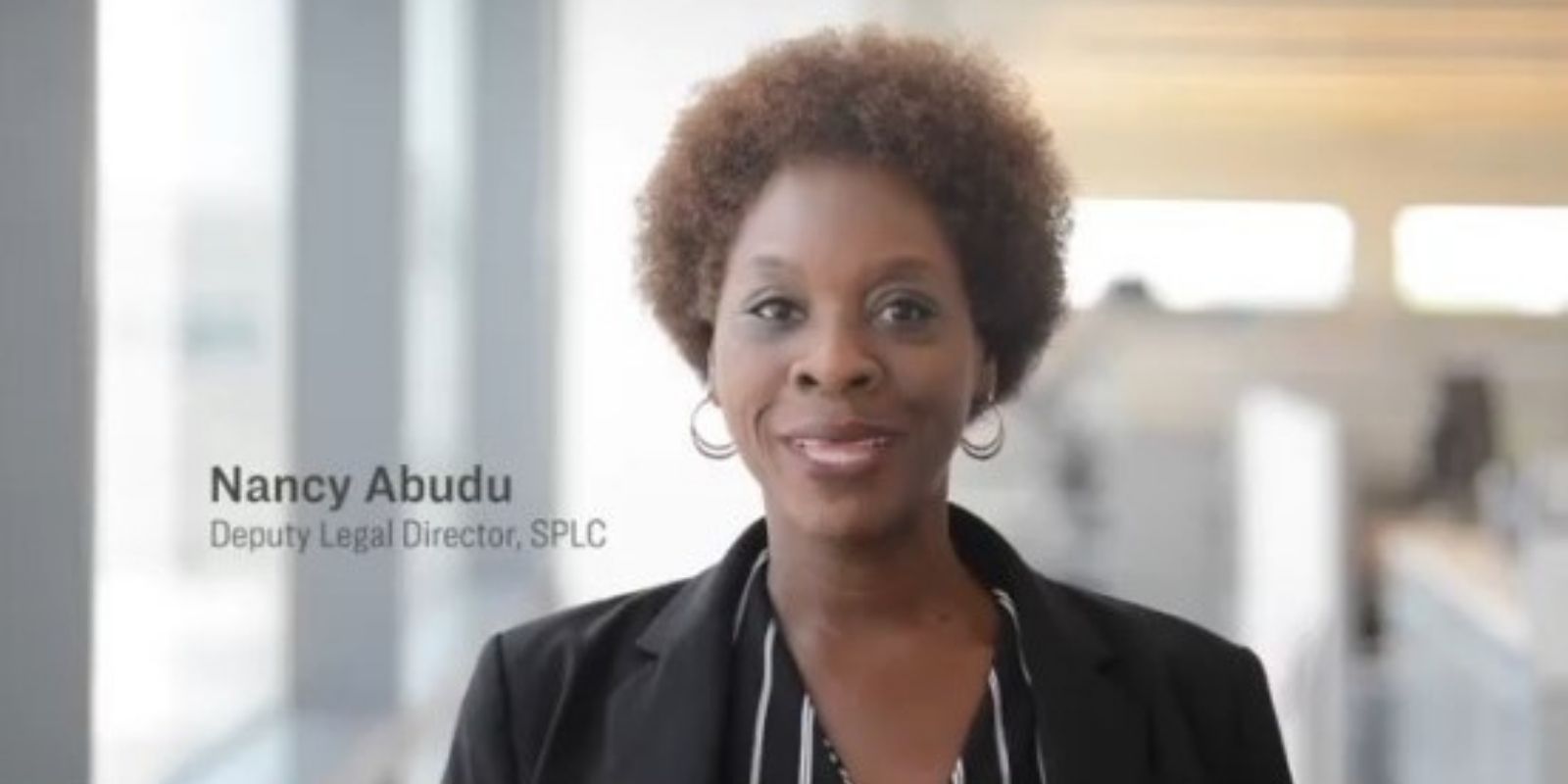 Judicial nominee Nancy Gbana Abudu, deputy legal director of the Southern Poverty Law Center (SPLC), has been picked by President Joe Biden to serve on the United States Court of Appeals for the 11th Circuit. The move has garnered criticism due to Abudu's left-wing stances on voting issues and election integrity.

Particularly at issue for many critics is that the progressive activist has argued photo ID and proof of citizenship constitute "voter suppression." Abudu also served as senior staff counsel with the American Civil Liberties Union.

The Daily Wire has found an interview of Abudu's from 2011 when the Biden nominee "asserted that '95 percent' of her work with the ACLU at the time involved 'voting rights.' She notably said 'photo ID' and 'proof of citizenship,' two long-established requirements to vote, are indicative of 'voter suppression.'"

"We also do a lot with student voting," said Abudu at the time, citing states such as South Carolina which do not permit students to use school-issued IDs at the polls.

She has called on the Senate to pass the John R. Lewis Voting Rights Advancement Act — H.R. 4 — in order "to protect the future of American democracy."

"As HR 4 moves to the Senate, some senators have already committed to doing everything in their power to oppose the bill – up to and including leveraging a legislative tool popular with pro-Jim Crow senators of the past – to prevent its passage and to further erode the fundamental right to vote," Abudu wrote in August, arguing that various voting requirements are discriminatory.

"When you add laws that prohibit people with a criminal conviction from voting, it’s practically the same system as during slavery – Black people who have lost their freedom and cannot vote," Abudu said in a post for the SPLC.

"And without access to the ballot, a victim of the system cannot elect the very officials pulling the levers to hire the police, determine which cases are prosecuted and what sentences are imposed," Abudu wrote in June 2020.