"Biden, please let us in!" read some of the signs held up by the migrants. The shirts they were sporting bore the same message. 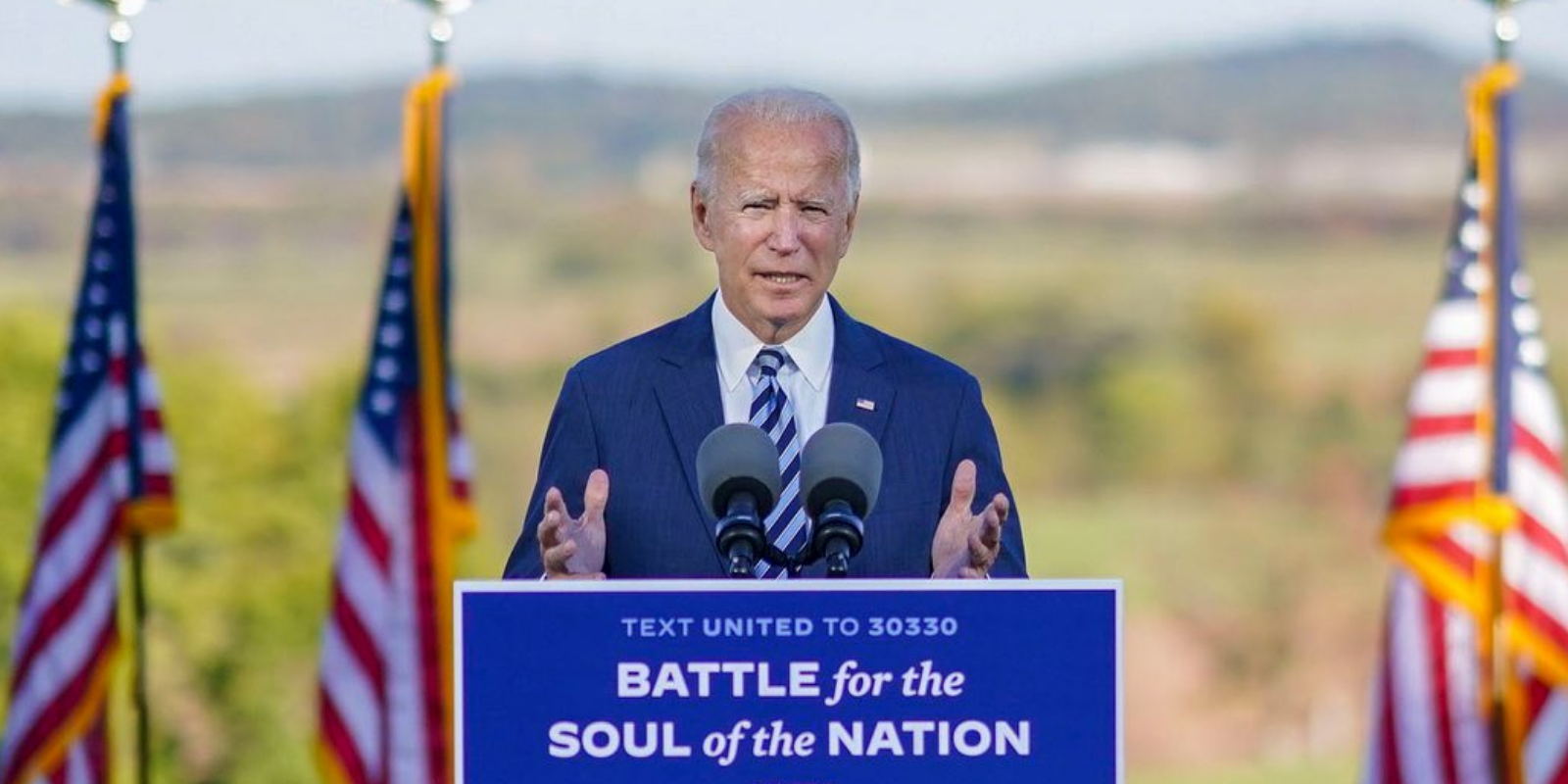 Migrants crossing the US-Mexico border on Wednesday were photographed wearing Biden T-shirts, demanding to be let into the country, Fox News reports.

"Biden, please let us in!" read some of the signs held up by the migrants. The shirts they were sporting bore the same message. It is unclear who printed the shirts.

The migrants are calling upon the administration of President Joe Biden to implement more lenient immigration policies after four years of President Donald Trump, who took a well-known hardline approach to illegal immigration.

The calls from the migrants comes as the US experiences a surge in the number of unaccompanied minors attempting to cross the southern border into the United States. The number of such migrants rose by 50 percent in February alone, with roughly 2,200 unaccompanied children crossing the border each week throughout the month. January also saw an 18 percent increase over the final month of 2020.

While the Biden administration hopes to avoid a repeat of the migrant overflow which left children in cages in previous years, the administration has refused to designate the problem as an emergency.

The Biden administration has continued detaining unaccompanied minors in children's detention facilities, however, a move which was received with criticism from progressives and claims of hypocrisy from Republicans.

The administration has nevertheless pursued immigration reforms, including supporting legislation to create a pathway to citizenship for the at least 11 million illegal immigrants currently residing in the United States.

The legislation also seeks to expand the nation's green card and DACA programs, and seeks to spend $4 billion on addressing the causes of illegal immigration in Latin America, where the vast majority of illegal immigrants originate from.

Such legislation has neither passed the House of Representatives or the Senate.