Biden takes a shot at Trump before Puerto Rico visit

Biden said that the territory was not "taken very good care of" following Hurricane Maria in 2017. 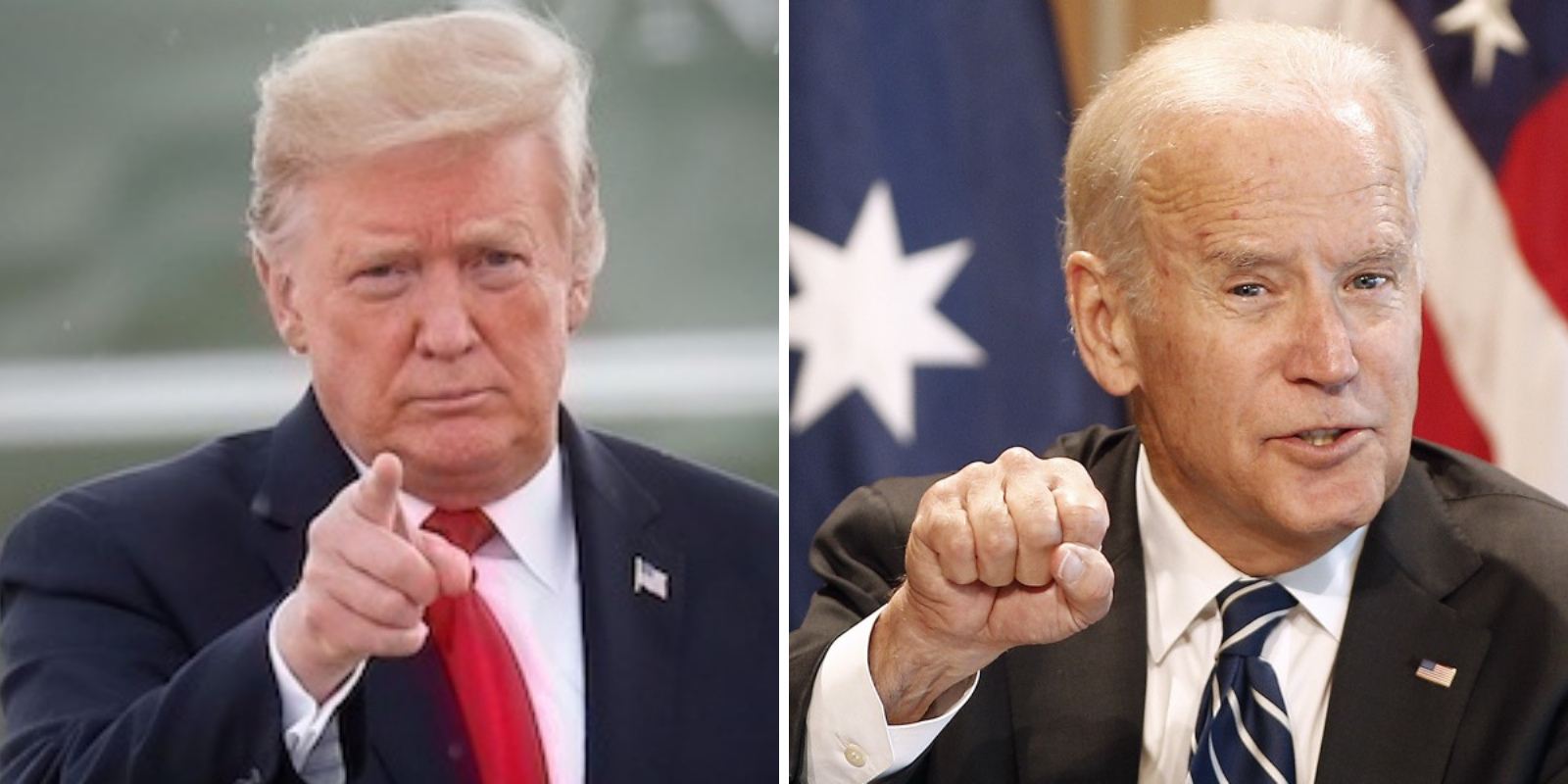 Roberto Wakerell-Cruz Montreal QC
Oct 3, 2022 minute read
ADVERTISEMENT
ADVERTISEMENT
President Joe Biden took a shot at former President Donald Trump on Monday prior to his trip to Puerto Rico, where he will examine the damage caused by Hurricane Fiona.

Biden said that the territory was not "taken very good care of" following Hurricane Maria in 2017.

"I’m heading to Puerto Rico because they haven’t been taken very good care of," the president said as he left the White House. Fiona left the island with more than 100,000 homes without power more than two weeks after the storm hit.

“They’ve been trying like hell to catch up from the last hurricane,” the president said. “I want to see the state of affairs today and make sure we push everything we can.”

The last major hurricane to hit Puerto Rico was Hurricane Maria in 2017, just months into President Trump taking office. The president made headlines after he was seen free-throwing paper towel rolls into the crowd.

The recovery effort after Maria was hampered by local corruption and inefficiency, reports the New York Post. Over 10 million water bottles were left unused on an airport tarmac, and the "Puerto Rico Electric Power Authority awarded a $300 million no-bid contract to rebuild the island’s electrical grid to a small Montana company linked to Interior Secretary Ryan Zinke. The contract was later canceled amid scrutiny."

Officials in the Federal Emergency Management Agency pleaded guilty this year to accepting bribes from a different electrical company.

Following the botched recovery, Trump defended his handling of the crisis and instead put the blame on Gov. Ricardo Rossello, who had been a vocal critic of Trump and said "If the bully gets close, I’ll punch the bully in the mouth."

Trump said in 2019, "Puerto Rico has been taken care of better by Donald Trump than by any living human being and I think the people of Puerto Rico understand it."

According to American left-wing thinktank Data for Progress, Puerto Ricans "overwhelmingly" support the immediate right to vote for president and supported Joe Biden during to 2020 election.

Biden has floundered in popularity among Hispanics, overall, however. According to The Hill, "Biden is now less popular among Hispanics than any other demographic group." His approval rating among hispanics dropped from 55 percent just four months into his presidency to just 26 percent in May 2022.
ADVERTISEMENT
ADVERTISEMENT
trump biden