"The Guidance flouts the rule of law, relies on patently incorrect legal analysis that is currently under scrutiny in the federal courts, and was issued without giving the States the requisite opportunity to be heard." 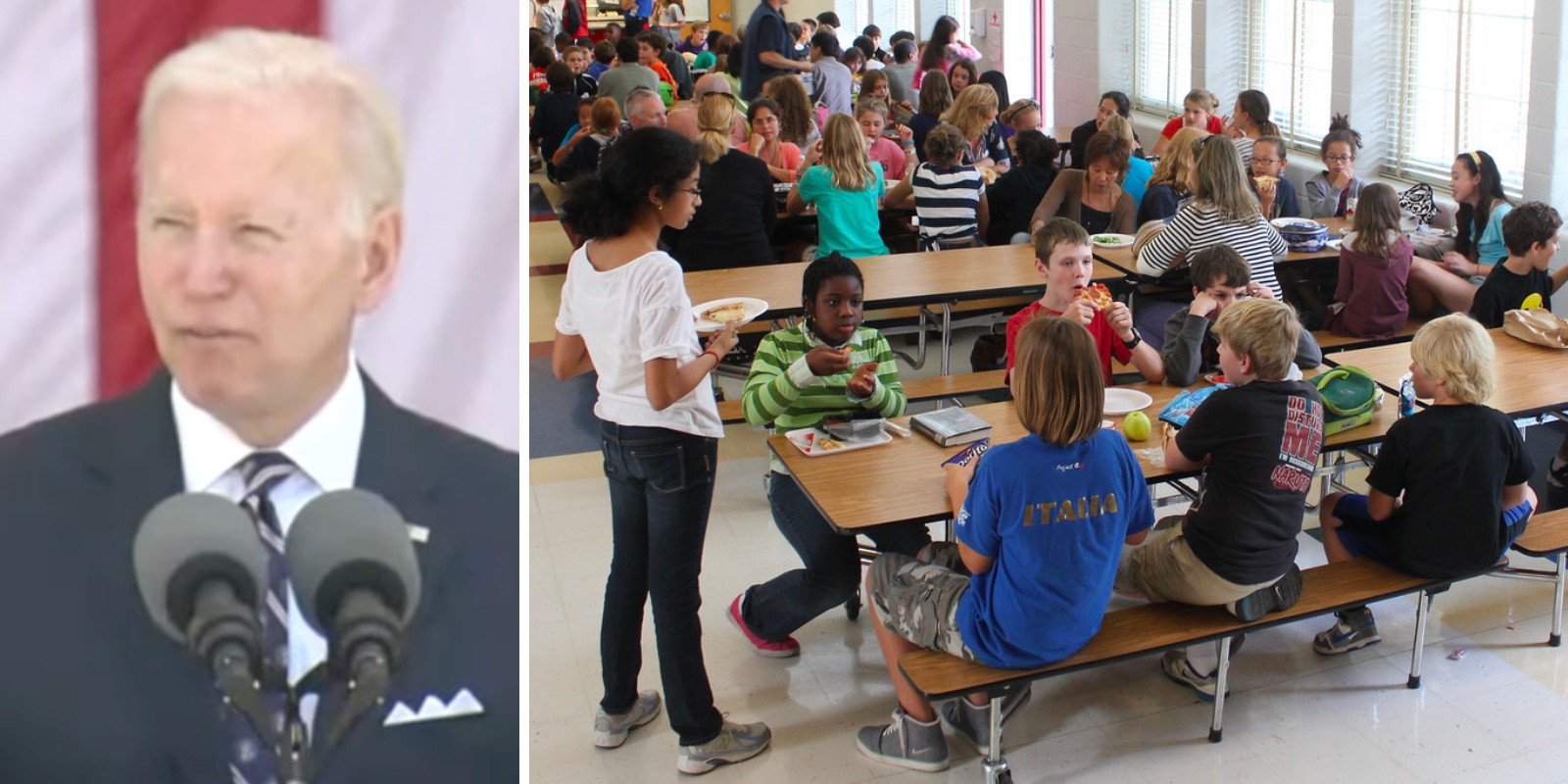 Led by Tennessee Attorney General and Reporter Herbert H. Slatery III, the group penned a letter to the president on Tuesday asking that he request the USDA to rescind the guidance.

The Attorneys General argued that the guidance "imposes new—and unlawful—regulatory measures on state agencies and operators receiving federal financial assistance from the USDA," and that "the inevitable result is regulatory chaos that would threaten the effective provision of essential nutritional services to some of our most vulnerable citizens."

They deemed the guidance to be "unlawful," and called on Biden to direct the USDA to withdraw it.

The Attorneys General explained that the guidance is not legal for a number of reasons, namely because it was premised "on an obvious misreading and misapplication of the Supreme Court’s holding in Bostock v. Clayton County," which prohibited discrimination on the basis of sexual orientation or gender identity based on Title VII.

It was also "issued without providing the States and other stakeholders the opportunity for input as required by the Administrative Procedures Act."

They claim that the USDA attempted to "re-write" the law of Title IX and the Food and Nutrition Act using the Bostock decision as justification, which is an issue because Bostock only dealt with Title VII, and "does not affect the meaning of 'sex' as that term is used in Title IX."

"The Guidance flouts the rule of law, relies on patently incorrect legal analysis that is currently under scrutiny in the federal courts, and was issued without giving the States the requisite opportunity to be heard," the Attorneys General concluded.

"While we are always open to working with your Administration to resolve these matters, under the present circumstances we are constrained to ask that you direct Secretary Vilsack and the Department of Agriculture to rescind this Guidance."