Judge Mark T. Pittman had been presiding over a hearing regarding a request from the legal branch of Job Creators Network to issue a preliminary injunction blocking Biden from enacting the debt relief until the legality of his executive order was ruled on. 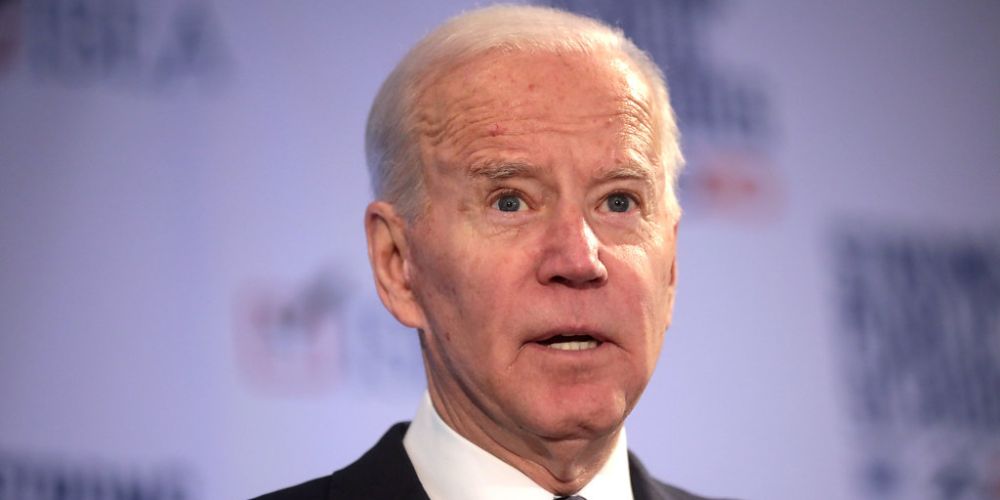 Ari Hoffman Seattle WA
Nov 3, 2022 minute read
ADVERTISEMENT
ADVERTISEMENT
A federal judge in Texas on Wednesday fast-tracked his ruling on the legality of President Joe Biden's executive order which would cancel up to a trillion dollars of student loan debt. By doing so, the judge would bypass a pending request for a preliminary injunction and the subsequent trial.

According to Just The News, US District Judge Mark T. Pittman had been presiding over a hearing regarding a request from the legal branch of Job Creators Network on behalf of two plaintiffs to issue a preliminary injunction blocking Biden from enacting the debt relief until the legality of his executive order was ruled on.

Pittman, an appointee of former President Donald Trump, declared in a five-sentence, one-page order issued on Wednesday that the plaintiffs' lawyers and the government had made all the necessary arguments and that a trial would not elicit further evidence. As a result, he is ready to hand down a judgment on the merits of the case.

The judge wrote, "Having held a hearing on the Plaintiffs" Motion for Preliminary Injunction and reviewed the related briefing, the Court intends to consolidate as it appears that the Parties have presented their case and no evidence of significance would be forthcoming at tria" and gave the plaintiffs' lawyers and the Department of Justice until Friday to file any objections.

Pittman cited a federal civil procedural rule to justify his actions that states, "before or after beginning the hearing on a motion for a preliminary injunction, the court may advance the trial on the merits and consolidate it with the hearing."

Elaine Parker, president of the Job Creators Network Foundation, said at the time the lawsuit was filed, "Our lawsuit intends to block the Biden administration's student loan bailout, which is an unprecedented executive power grab. The administration's action does nothing to address the root cause of unaffordable tuition: greedy and bloated colleges that raise tuition far more than inflation year after year while sitting on $700 billion in endowments."

She continued, "Colleges need to be held accountable for their outrageous tuition prices that fund high executive pay, an army of administrators who provide little-to-no value, and the construction of resort-style amenities. College endowments, not taxpayers, should be responsible for helping students drowning in debt."

Parker added that the Biden administration is "shifting the burden to taxpayers, including those who didn't go to college or paid their student loans back" and allowing colleges to "escape responsibility for their actions creating the student loan crisis."

The judge’s ruling on Biden’s executive order, which could cost taxpayers between $400 billion and $1 trillion, could come just days before the mid-term elections that could shift control of one or both chambers of Congress.