In an odd response to a question asked as President Joe Biden returned to the White House Thursday night, Biden responded to questioning on whether Democrats want to defund the police with the response "are there people in the Republican Party who think we're sucking the blood out of kids?" 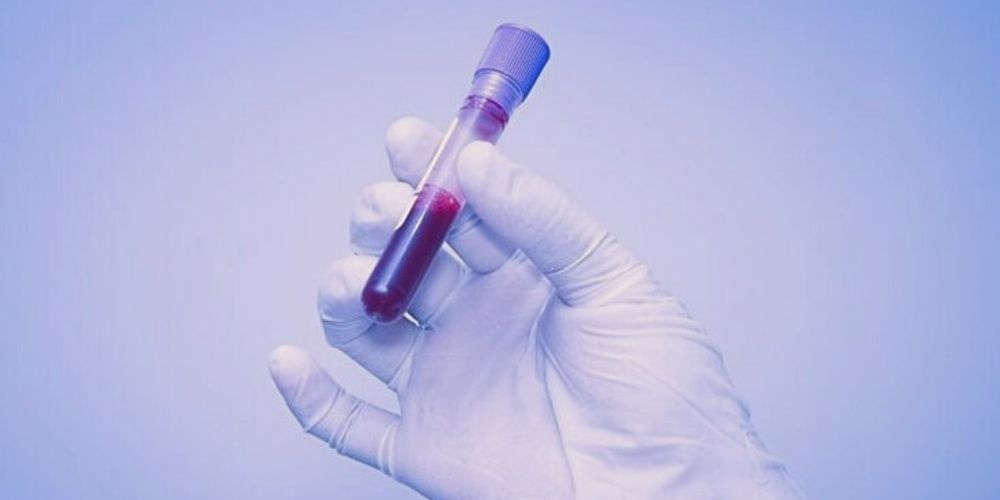 In an odd response to a question asked as Marine One landed in Washington on Thursday night, President Biden responded to questioning on whether Democrats want to defund the police with the response "are there people in the Republican Party who think we're sucking the blood out of kids?"

The comment may be a reference to the QAnon conspiracy theory, in which those who area allied with Q believe in part that Democrats kidnap young children, but the use of young blood has its real-life basis.

Silicon Valley techsters were reportedly paying gobs of money for blood transfusions from young people to stave off aging. One company, Ambrosia ,was charging $8,000 for a single liter of young blood, for $12,000 for two liters, according to Salon.

Founder Dr. Jesse Karmazin said at the Code Conference in 2017 that over 100 people had signed up for infusions at that point, and that those who had received transfusions had received some positive benefits like a rejuvenated feeling and no negative ones at that point, according to CNBC.

Blood donors reportedly came from teenagers typically, but according to CNBC, anyone under 25 is eligible. Ambrosia bought its supply from blood banks, where those that donated, like high-schoolers, were unaware that their blood may be going into the arms of healthy aging adults. Anyone over the age of 35 is eligible for a transfusion.

The company was started after Karmazin reviewed 2013 research on how plasma from young mice can affect an older mouse's memory, with studies going as far as conducting parabasis studies that connect a younger and older mouse together so that their blood mingles.

PayPal founder and billionaire Peter Thiel spoke out about the promises of the studies, stating "I'm looking into parabiosis stuff, which I think is really interesting. This is where they did the young blood into older mice and they found it had a massive rejuvenating effect," according to The US Sun.

The company ceased doing blood transfusions after the FDA issued a warning against the company in early 2019.

"We have significant public health concerns about the promotion and use of plasma for these purposes," said  FDA Commissioner Scott Gottlieb, MD, and Director of FDA's Center for Biologics Evaluation and Research Peter Marks, MD, Ph.D in a joint statement, according to Salon.

"There is no proven clinical benefit of infusion of plasma from young donors to cure, mitigate, treat, or prevent these conditions, and there are risks associated with the use of any plasma product."

Consumers "are being preyed upon by unscrupulous actors touting treatments of plasma from young donors as cures and remedies," the statement added.

"As a general matter, we will consider taking regulatory and enforcement actions against companies that abuse the trust of patients and endanger their health with uncontrolled manufacturing conditions or by promoting so-called 'treatments' that haven't been proven safe or effective for any use," the statement continued.

"They quite likely could inflict bodily harm," Irina Conboy, one of the two researchers at the University of California Berkeley who studied blood transfusions in mice, told Business Insider. "You are being infused with somebody else's blood and it doesn't match. That unleashes a strong immune reaction."

Karmazin told OneZero in late 2019 that the company had resumed giving customers transfusions of plasma, the colorless liquid part of the blood, from young donors.

The search for eternal youth is not new. A study was conducted in 1993 by Cynthia Kenyon, a biologist at the University of California in San Francisco, on a worm and increased its lifespan from three to six weeks by modifying one gene, according to Newsweek.

Studies have been conducted on insulin and the closely related hormone Insulin like-Growth Factor 1, and how their levels affect aging and cellular processes. Higher levels of IGF1 "allowed our cells to begin absorbing glucose and spurred them to pour energy into cellular reproduction and regeneration for as long as our insulin levels remain high," wrote Newsweek. Lower levels makes the human body protect and harden the cells it already has and repairs broken DNA.

The FDA does not currently have any approved drugs related to aging itself. In order to be approved, a drug needs to target a specific disease.

"Aging drives disease. That's our point. If we stop aging, it stops driving the diseases," said Nir Barzilai, the founding director of the Institute for Aging Research at Albert Einstein College of Medicine of Yeshiva University. 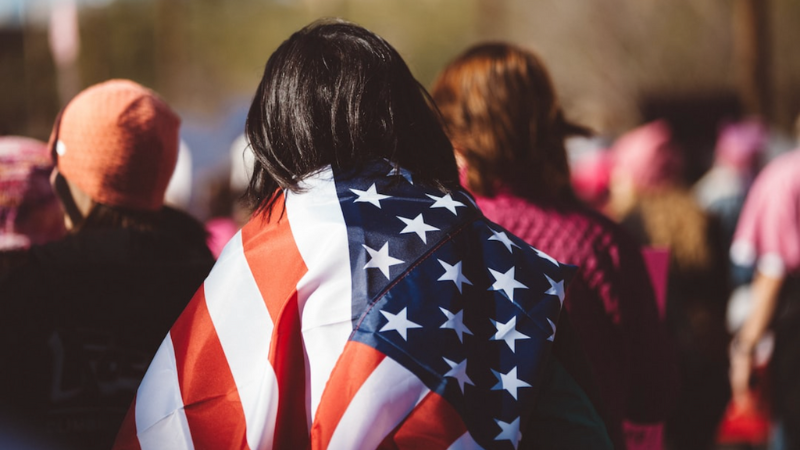